by
Jeffrey P. Snider
My articles My books
Follow on:Twitter
Summary:
As the calendar turned to September, the US Centers for Disease Control and Prevention (CDC) issued new guidelines expanding and extending existing moratoriums previously put in place to stop evictions during the pandemic. Families affected by COVID either through the disease or as a result of job loss due to the coronavirus have been protected from landowner actions including eviction as a final means to reclaim rental properties from non-conforming tenants. There are, of course, severe challenges to this authority already being planned especially given how broad the guidelines are. Basically, if your income is less than k (or 8k as joint filers) you merely have to “demonstrate” somehow that you’ve attempted to receive some kind of government assistance

Right now, we are in an upturn after having (totally unnecessarily) suffered one of the worst downturns in history. Even if each and every quarter from here on is a positive one so far as GDP and other economic accounts are concerned, that doesn’t necessarily mean recovery. In fact, the Italian case was only a more extreme example of what has otherwise become globally common (now if only to figure out why that has been).

And the more we see this government – or any other – acting in a way like what’s described above, the more we have to realize it’s not really about re-recession risk, it’s about “L” risk. The upturn isn’t shaping up to be a big enough turn upward.

As noted back in June, America’s National Association for Business Economics (NABE) had put out almost a blind stab forecast for how the US economy might proceed after the initial downturn shock in April and May. Their first figure for that downside was practically right on.

Over the interim, just recently, the NABE has conducted another survey of its members and it found pessimism has risen substantially since June. In this era of mega-positive numbers, these Economists are noticing how they aren’t gigantic enough.

Almost half the respondents expects inflation-adjusted gross domestic product to remain below its fourth-quarter 2019 level until the second half of 2022 or later. And 80% of panelists indicate there is at least a one-in-four chance of a ‘double-dip’ recession. emphasis added

The US (and global) economy is set to lose more time for lack of real recovery. Even if every single quarterly GDP report from now to then is firmly on the plus side, that still adds up to the worst case. It doesn’t matter if we go in a straight line from here, or if there are further ups and downs, if by the end of next year (or the year after that) the economy is still in a shortfall, the consequences will be enormous.

As it is, these Economists are already thinking about re-recession anyway – a shallow recession in Q4 2020, for example, would be no different than if Q4 turns out to be a small positive; neither would be a huge positive following the one huge positive (in Q3) to be followed by several more.

We’ve already (unnecessarily) suffered the big downturn blow, so all that really matters moving forward is pure acceleration vs. lack of acceleration. The same problems the economy has been wrestling with since August 2007. Low positives or low negatives over the coming quarters, there’s no real difference between them. It’s either sustained massive growth, or Italy.

The question to ask right now isn’t if there is some risk GDP will be negative again, it’s why GDP might not be more positive. The answer, we’re learning, is coming back to us written in Italian.

It Was Bad In The Other Sense, So Now What?

According to the latest figures, Japan has tallied 56,074 total coronavirus cases since the outbreak began, leading to the death of an estimated 1,103 Japanese citizens. Out of a total population north of 125 million, it’s hugely incongruous.

Stagnation Never Looked So Good: A Peak Ahead

Forward-looking data is starting to trickle in. Germany has been a main area of interest for us right from the beginning, and by beginning I mean Euro$ #4 rather than just COVID-19. What has happened to the German economy has ended up happening everywhere else, a true bellwether especially manufacturing and industry.

ECB Doubles Its QE; Or, The More Central Banks Do The Worse You Know It Will Be 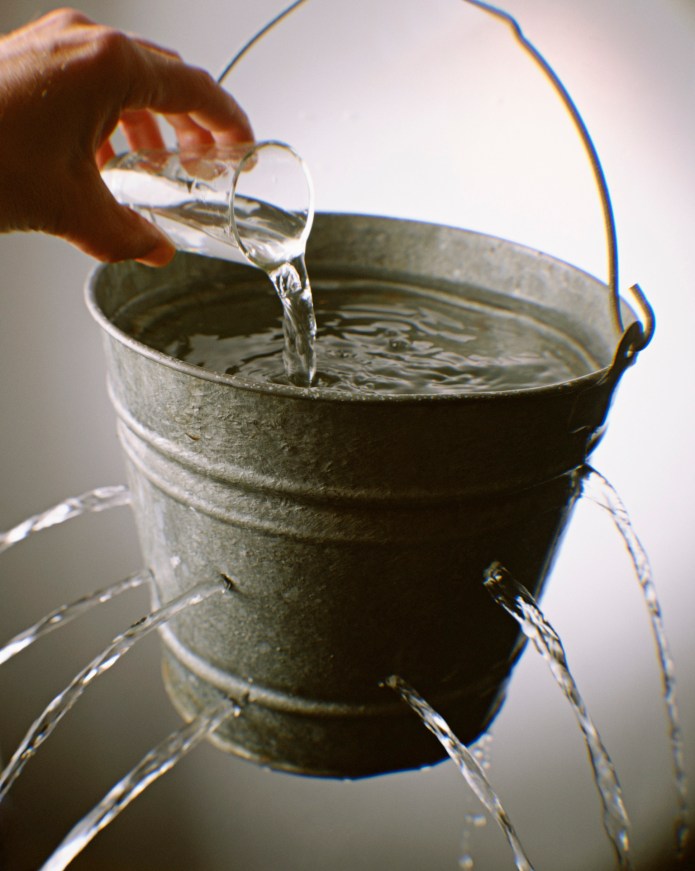 Wait A Minute, The Dollar And The Fed’s Bank Reserves Are Directly Not Inversely Related

One small silver lining to the current situation, while Jay Powell is busily trying to sell you his inflation fantasy, he’s actually undermining it at the very same time. No mere challenge to his own “money printing” fiction, either, the Fed’s Chairman is actively disproving the entire enterprise. While he says what he says, pay close attention instead to what he’s done.

The (Other) Shoe Of Unemployment

After raising the specter of a rebound stall, the idea before limited to Japan and Germany was abruptly given further weight today by US jobless claims numbers. For the first time since the peak at the end of March, the weekly tally of initial filings increased from the prior week.

Jeffrey P. Snider is the head of Global Investment Research of Alhambra Investment Partners (AIP). Jeffrey was 12 years at Atlantic Capital Management where he anticipated the financial crisis with critical research. His company is a global investment adviser, hence potential Swiss clients should not hesitate to contact AIP
My articlesMy books
Follow on:Twitter
Previous Why Economics Cannot Be Understood through Experimentation
Next Chinese-owned Swissport agrees emergency takeover