Home / SNB & CHF / If Dollar Is Fixed By Jay’s Flood, Why So Many TIC-ked At Corporates in July?

by
Jeffrey P. Snider
My articles My books
Follow on:Twitter
Summary:
When the eurodollar system worked, or at least appeared to, not only did the overflow of real effective (if virtual and confusing) currency “weaken” the US dollar’s exchange value, its enormous excess showed up as more and more foreign holdings of US$ assets. Mostly US Treasuries, especially in official hands, but not entirely those. That much is perfectly clear; you can actually see the difference on every chart despite all the QE’s and trillions in bank reserves following after August 2007. Therefore, a net negative monthly change in US TIC – the gross buying and selling of US$ assets by foreigners of all kinds – has been unusual. Negative means more selling than buying, and not coincidentally these months tend to show up and cluster when the US dollar exchange 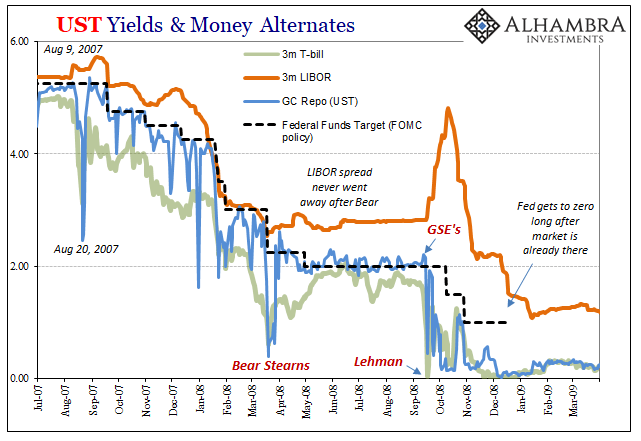 Banks Or (euro)Dollars? That Is The (only) Question

It used to be that at each quarter’s end the repo rate would rise often quite far. You may recall the end of 2018, following a wave of global liquidations and curve collapsing when the GC rate (UST) skyrocketed to 5.149%, nearly 300 bps above the RRP “floor.” Chalked up to nothing more than 2a7 or “too many” Treasuries, it was to be ignored as the Fed at that point was still forecasting inflation and rate hikes. 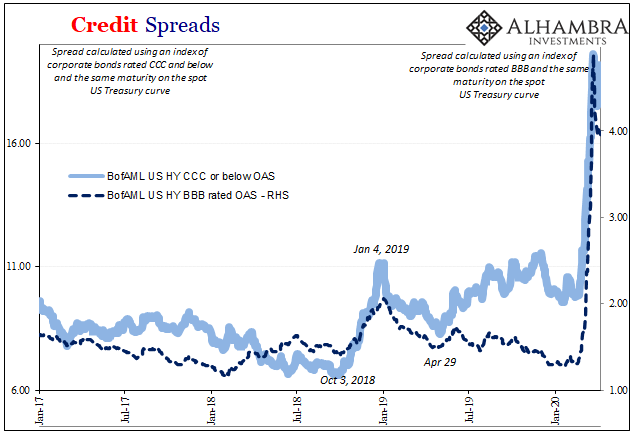 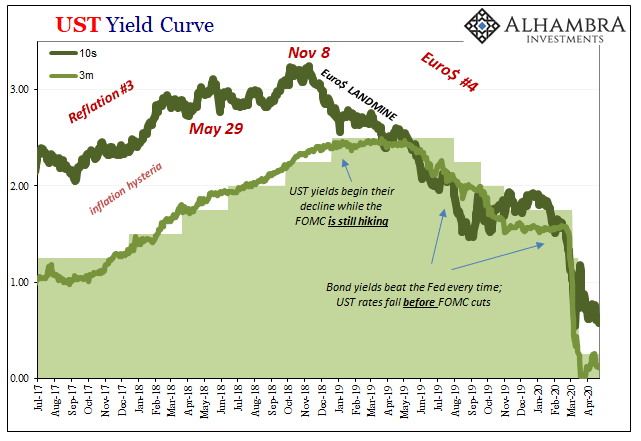 The Fallen Kings & The Bond Throne of Collateral

There is no schadenfreude at times like these, no time to dance on anyone’s grave. Victory laps are a luxury that only central bankers take – always prematurely. The world already coming apart because of GFC1, what comes next with GFC2 and then whatever follows it? Another “bond king” has thrown in the towel. 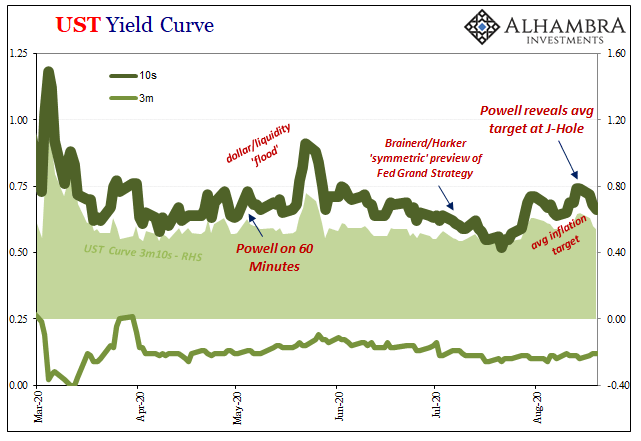 Jeffrey P. Snider is the head of Global Investment Research of Alhambra Investment Partners (AIP). Jeffrey was 12 years at Atlantic Capital Management where he anticipated the financial crisis with critical research. His company is a global investment adviser, hence potential Swiss clients should not hesitate to contact AIP
My articlesMy books
Follow on:Twitter
Previous Turning to Keynes in this Crisis Will Only Make Things Worse
Next “Inflation” and America’s Accelerating Class War

Turning to Keynes in this Crisis Will Only Make Things Worse