Home / SNB & CHF / How Did CNN+ Get Canned by Netflix? Austrian Economists Might Have an Answer

by
Mark Thornton
My articles My booksMy videos
Follow on:
Summary:
Days after Netflix reported bad earnings and an “unexpected” hit to their subscriber base, CNN announced that it had pulled the plug on its own brand-new streaming service, CNN+. Despite arguments to the contrary from the parent company, the CNN+ adventure turned out to be a costly mistake that attracted few subscribers and a paltry number of regular viewers. The project had already invested 0 million plus actor contracts they must reassign. They had plans to spend billion on the full rollout. But this is small potatoes compared to the investments that Netflix has made in its streaming service. Meanwhile, more than a half a dozen other streaming services have launched, with billions invested in repackaging, reinventing, and regurgitating old-content shows. 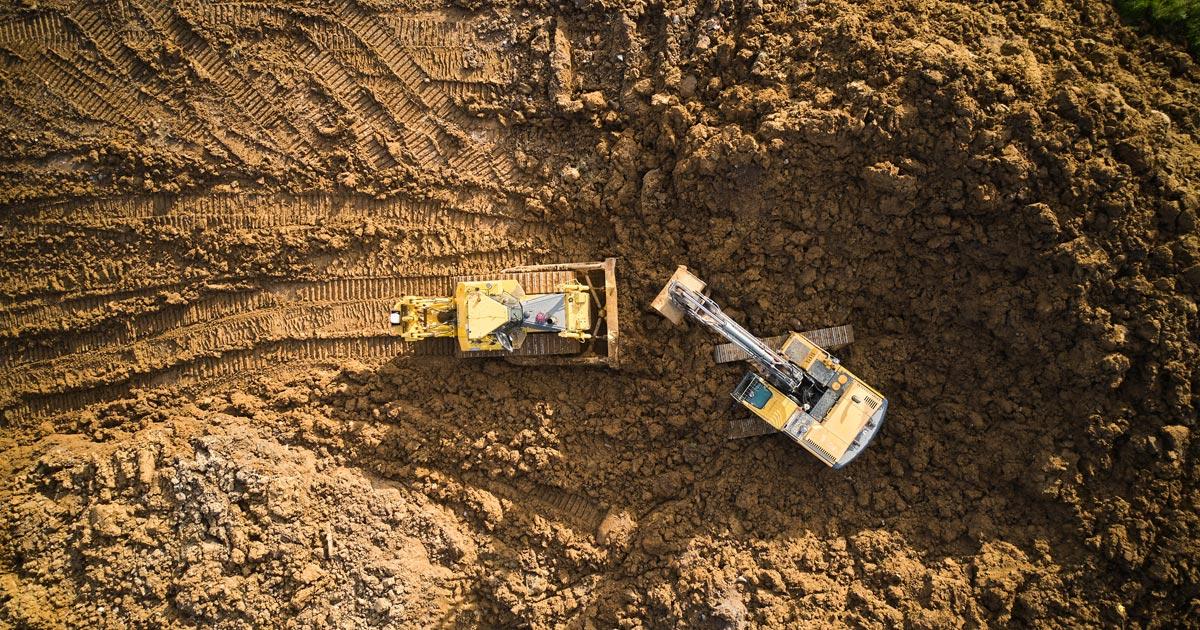 Days after Netflix reported bad earnings and an “unexpected” hit to their subscriber base, CNN announced that it had pulled the plug on its own brand-new streaming service, CNN+.

Despite arguments to the contrary from the parent company, the CNN+ adventure turned out to be a costly mistake that attracted few subscribers and a paltry number of regular viewers. The project had already invested $300 million plus actor contracts they must reassign. They had plans to spend $1 billion on the full rollout.

But this is small potatoes compared to the investments that Netflix has made in its streaming service. Meanwhile, more than a half a dozen other streaming services have launched, with billions invested in repackaging, reinventing, and regurgitating old-content shows.

Those plans came crashing down, with Netflix down over $125 per share, or 35 percent. Other stocks with streaming services include Disney, down over 5 percent; Warner Brothers, down 6 percent; and Paramount, down over 8 percent in reaction to Netflix’s bad news (these companies are broader based and not so dependent on their streaming services—likewise Roku shares fell by only 5 percent, as their products are used in streaming but are also purchased for other applications).

The drop in subscribers was modest and could be expected due to the economy opening after the covid charade faded. Password sharing by Netflix subscribers, where friends don’t have to pay, was also highlighted by the media, but investors have known about this issue for a long time.

Stock prices reflect the expected future, not the past. Anticipated changes in the economy that impact company profits are built into the current share prices. Things like interest rates, population and customer base, seasonal changes, taxes, and regulations are all baked into the stock price cake.

Given that all the media explanations for the Netflix crash were largely anticipated by investors, why the sudden crash? The shares are now down by two-thirds this year, four times the loss of NASDAQ. What is the missing unknown, unexpected, and unpredictable factor?

Here I turn to the Fed. All its talk and limited-tightening actions are a key factor that explains the current bear market in tech companies and will vividly explain the looming troubles in tech and real estate–related shares and asset prices more generally.

The Fed has been pushing an ultralow interest rate policy for many years. In the last Fed cycle, the Fed was able to reverse the previous tightening and massively inflate the money supply and its balance sheet under the cover of covid, as I explained in my recent speech in Birmingham.

Following Fed chair Jerome Powell’s quixotic monetary assault on covid beginning in March 2020, Netflix doubled in price in eighteen months. Powell reduced the cost of capital for banks and large companies to near zero. In the process, he helped inflate the company’s latest content offerings, subscriber base, revenue, profit, and company projections. Netflix was the right company at the right time!

Unsurprisingly, the company’s gain from covid and the Fed was a signal to potential competitors. Other entrepreneurs are always watching and try to take advantage of such apparent profit opportunities.

In this case, new streaming services were started, and the amount of expensive new content exploded. These all require big investments, and even though streaming was just a part of the investment booms in tech and real estate, the Fed’s interest rate lockdown near zero provided low-cost funds to all applicants, most especially any Netflix lookalikes.

I provide an illustration of this process and its reversal using a stylized example of the computer chip industry in my Skyscraper Curse book to explain the workings of the Austrian business cycle theory. To simplify, entrepreneurs must make projections about costs and revenues to appraise potential profits in order to make risk-adjusted investments in future production.

In the absence of Fed policy distortions, companies can rely on such projections. However, in a Fed-distorted world, we expect different results. The first new and more powerful computer chip maker goes out and gathers up the best land, the best labor, and the newest technologies for its project and goes about building fixed capital and organizing the overall production and distribution process.

However, as other entrepreneurs recognize the company’s profit potential, they start their own, similar projects mimicking the first mover. This creates unanticipated demands on the ideal land, labor, capital, and other needed resources. This increases their actual costs above their projected costs.

Now think in terms of content providers. Every piece of content needs writers, actors, directors, producers, etc. In a nonstreaming world, there is a pay scale based on the market-determined quality of individuals. In a world with Netflix, the pay scale goes up. With ten streaming services bidding for content, this scale goes up even higher.

Consumers who were happy with the original Netflix product and thrilled by the prospects of other products find themselves deluged with the new competing products. However, if you are happy with one streaming service and excited ever more choices, you are unlikely to simply subscribe to all such services. Consumers are more likely to pick only a few that suit them best or switch from one service to another based on the best deal.

Under these circumstances, individual companies experience an unexpected increase in costs and an unexpected fall in the anticipated price and demand for their product. The result of higher costs and lower revenues means that profits will be lower than anticipated, or even turn to losses. The shock of this crashes stock prices.

The key difference between a free market without a boom-bust cycle and our situation is that the Fed can keep its policy interest rate and therefore the costs of investment funds far below normal levels despite the significant increase in lending.

In a free market without a central bank like the Fed, all increases in borrowing must be met with increased real savings, rather than printing, and this puts upward pressure on interest rates and puts a limit on new investments.

In conclusion, the Austrian business cycle theory explains these events very well and will likely best explain economic events in the months to come compared to factors that investors are already aware of, as the media is attempting to do.

Inflations have an inbuilt mechanism which works to burn them out. Government (including the central bank) can thwart the mechanism if they resort to further monetary injections of sufficient power. Hence inflations can run for a long time and in virulent form. This occurs where the money issuers see net benefit from making new monetary injections even though likely to be less than for the initial one which took so many people by surprise.

Taking Back Our Liberty in 2022

For those of us who value liberty, these past two years have been a bad dream. It seems like we fell asleep in early 2020 and woke up in 1984! They said that if we just put on a mask and stayed home for two weeks, we’d be able to return to normal. The two weeks came and went and instead of going back to normal they added more restrictions.

The Businessman and the Holy Family

At the heart of the Christmas story rests some important lessons concerning free enterprise, government, and the role of wealth in society. Let’s begin with one of the most famous phrases: “There’s no room at the inn.” This phrase is often invoked as if it were a cruel and heartless dismissal of the tired travelers Joseph and Mary.

The latest two states to legalize recreational cannabis are New York and New Jersey. However, if one believes governors and legislators in those states have finally adopted a more libertarian view of the topic, one will be severely disappointed.

The Fed’s Dovish “Tapering” and the ECB

This week, the Federal Reserve gave the most dovish “hawkish” statement ever, an apparent aggressive tapering that, in reality, means maintaining very low rates and massive repurchases for longer.Inflation has skyrocketed and aggressive monetary policy is the key factor in understanding it. I already explained it in my article “The Myth of Cost-Push Inflation.” 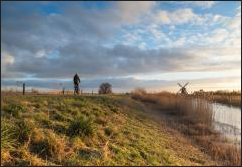 Can Dikes Be Private?: An Argument against Public Goods Theory

According to many economists, we need the state to provide public goods.2 The assertion seems to be so crystal-clear that it is not even worth discussion in the mainstream. One typical and popular example of public goods in Germany is the case of dikes or levees.