by
Jeffrey P. Snider
My articles My booksMy videos
Follow on:Twitter
Summary:
In any year when gasoline prices rise 18%, that’s not going to be good for anyone except maybe oil companies who extract its key ingredient from out of the ground (or don’t, as the case can be). Yet, annual rates of increase that size do happen. After August 2017 up to and including August 2018, the BLS’s CPI registered a seasonally-adjusted 20.5% year-over-year gain in its motor fuel component. Economic pain followed thereafter, though not entirely the fault of root WTI prices. What about when gasoline surges 18% in a single month? This just happened, according to the latest CPI numbers for the month of March 2022. The seasonally-adjusted index for motor fuel, which rose 6.7% already in February from January, well, it now looks like this: . No one has to 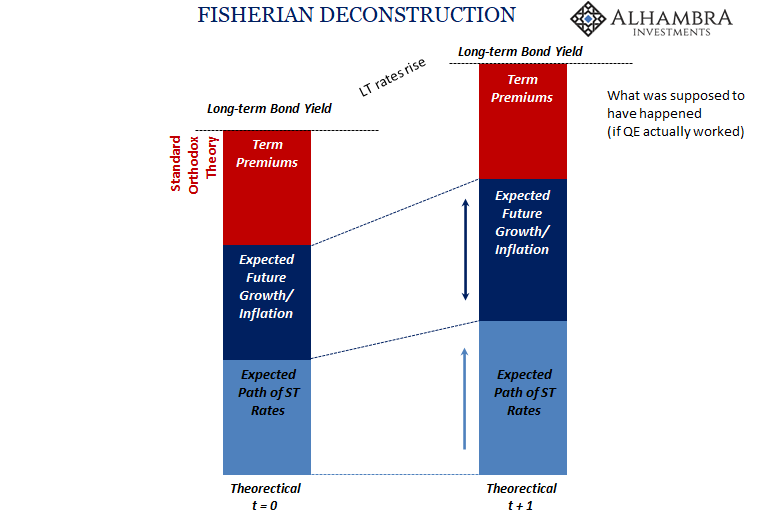 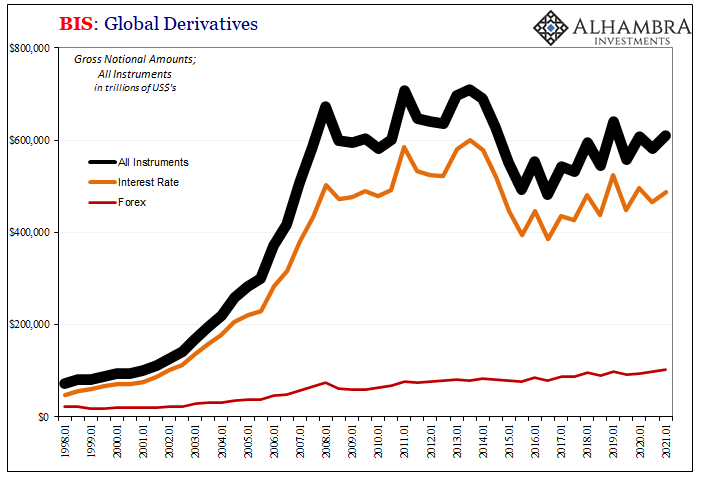 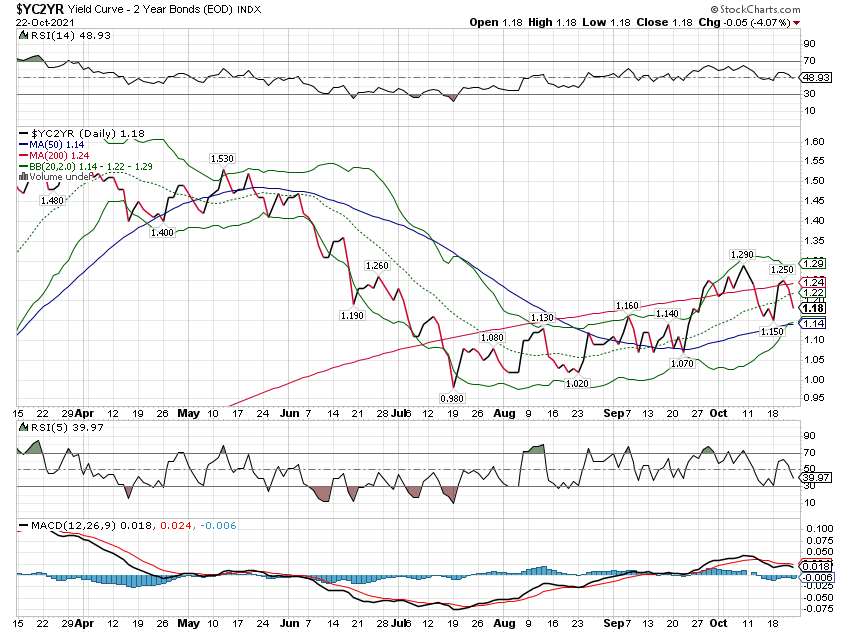 Jeffrey P. Snider is the head of Global Investment Research of Alhambra Investment Partners (AIP). Jeffrey was 12 years at Atlantic Capital Management where he anticipated the financial crisis with critical research. His company is a global investment adviser, hence potential Swiss clients should not hesitate to contact AIP
My articlesMy books
Follow on:Twitter
Previous No business can be right in a war that’s wrong
Next Binance Sets up at Paris’ STATION F to Develop the Web.3 Ecosystem in Europe

No business can be right in a war that’s wrong