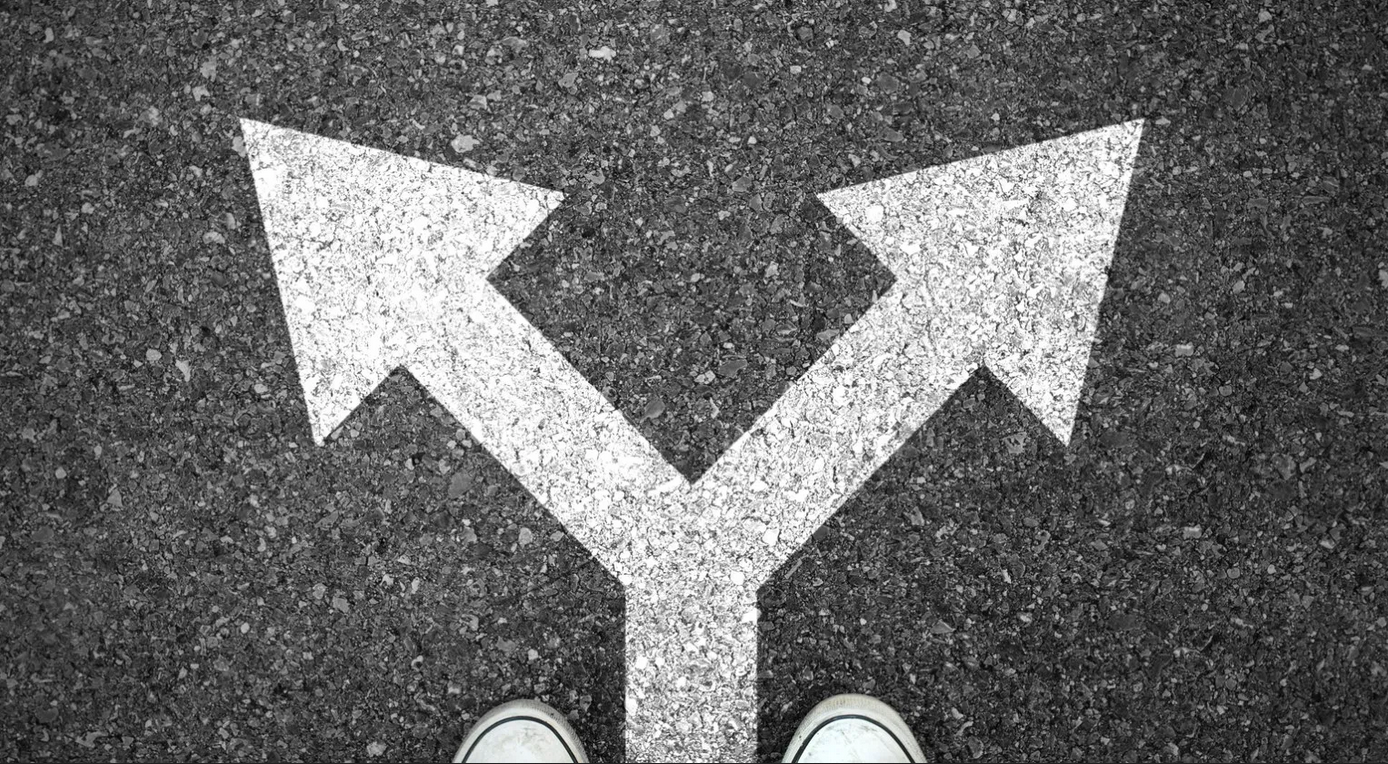 The US has started the formal process of withdrawing from the WHO. This is not a market-moving event, of course, but it is impactful for the US’s global image. Brazilian President Bolsonaro has tested positive for Covid-19, and is treating himself with hydroxychloroquine, the still controversial malaria treatment. In the US, Florida infections continue to rise, and dozens of hospitals are running out of ICU beds as a result.

The dollar continues to benefit from risk-off sentiment but remains stuck in recent ranges. DXY is trading around 97 currently, which is the middle of the 96-98 range seen since late May. Similarly, the euro is trading just below $1.13 and is smack in the middle of the $1.12-1.14 range seen since early June. We look for continued swings in market sentiment this week but believe dollar weakness will likely resume when the pendulum of sentiment swings back the other way.

The White House is asking Congress to pass another $1 trln stimulus plan by early August. The calendar is working against this, however. Congress is now on recess until July 20. The House then goes on its summer recess August 3 and the Senate goes a week later. Talks will continue just as the $600 per week bump in unemployment benefits expires at the end of this month, with an extension of this program likely to contentious. Other areas up for discussion are aid to state and local governments, liability reforms, and another possible round of stimulus checks. President Trump has pushed for a payroll tax cut, but both parties have expressed opposition to this.

May consumer credit is the only US data report today. It is expected to fall -$15.0 bln vs. -$68.77 bln in April. Bostic speaks today. Yesterday, Bostic, Daly, Barkin, Mester, Quarles, and Clarida hit all the dovish notes.

President Trump hosts Mexican President AMLO for a two-day visit beginning today. Canadian Prime Minister Trudeau was also invited to help mark the start of the USMCA but declined. Beyond the trade agreement, the two leaders will reportedly discuss the illegal drug trade and migration. A joint statement is expected. A White House dinner will be held tonight that will included CEOs from major companies in both countries.

Chancellor Sunak addresses UK Parliament today. Reports suggest he will outline further stimulus measures, including a GBP2 bln program to pay the wages of more than 200k young workers. It’s possible that Sunak will outline plans for increased spending or perhaps even a VAT cut. Over the weekend, he announced a GBP1.6 bln plan to support theaters, museums, and music venues, with much of it in the form of grants, as well as another GBP800 mln for hiring at job centers in an effort to help alleviate stresses in the labor market.

Brexit talks continue. The UK’s Frost and EU’s Barnier held informal talks during a private dinner last night. Official talks with their negotiating teams continue today. Despite some hints at a compromise yesterday in the area of fishing, it appears the two sides remain quite far apart in all key areas. Expect headline driven volatility to continue as talks progress.

Nigeria devalued its official exchange rate yesterday by 5.5% to 381 from 360 previously. This comes after central bank Governor Emefiele said last month that the bank plans to unify its multiple exchange rates in order to improve the transparency of its currency regime. Yet it’s worth noting that the new official rate falls far short of the black market rate, currently around 455-460. As such, the move really has little practical impact. With oil prices stalling out at levels well below where they started the year, the outlook for the Nigerian economy remains poor. Similarly, liquid reserves have stalled out around $36 bln and so we suspect dollar shortages will continue into H2. The central bank last devalued the naira in March to 360 from 307 previously, also to little effect. 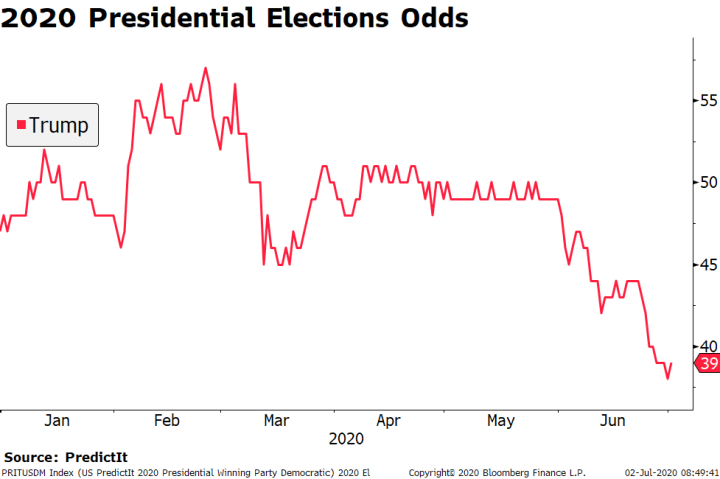 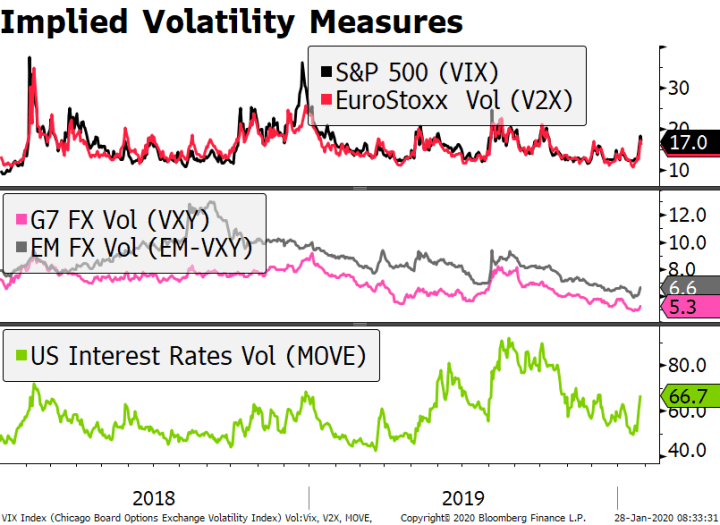 Risk-off continues in Asia, but moves have been less dramatic. European market jittery but stable. Implied rates now pricing in a full Fed cut by September. The UK will announce its decision on Huawei’s access to the country’s 5G network.

Dollar Firm Ahead of US Jobs Report

The number of confirmed coronavirus cases and deaths continue to rise; the dollar continues to climb. The January jobs data is the highlight for the week; Canada also reports jobs data. The Fed submits its semiannual Monetary Policy Report to Congress today; Mexico and Brazil report January inflation data.

Markets are reacting badly to upward revisions to coronavirus cases in China. The euro fell to the weakest level since mid-2017 against the dollar. UK housing data adds to relatively upbeat figures since the December elections. Malaysia’s government is joining in the counter-cyclical fiscal effort.

Risk assets remain hostage to swings in market sentiment. Stronger than expected US jobs data last week was welcome news. However, the tug of war between improving economic data and worsening viral numbers is likely to continue this week, with many US states reporting record high infection rates.

Win Thin is a senior currency strategist with over fifteen years of investment experience. He has a broad international background with a special interest in developing markets. Prior to joining BBH in June 2007, he founded Mandalay Advisors, an independent research firm that provided sovereign emerging market analysis to institutional investors. He received an MA from Georgetown University in 1985 and a B.A. from Brandeis University 1983. Feel free to contact the Zurich office of BBH
My articlesMy booksAbout me
Follow on:LinkedINSeeking Alpha
Previous FX Daily, July 8: Consolidation is the Flavor of the Day
Next The “Old” vs. the “New” Liberalism