Dollar Weakness Continues Ahead of US Retail Sales Data

by
Win Thin
My articles My booksMy videosAbout me
Follow on:LinkedIN
Seeking Alpha
Summary:
The dollar continues to soften October retail sales will be the US data highlight; Fed manufacturing surveys for November have started to roll out; Republican Senator Alexander opposes Judy Shelton’s nomination to the Fed Newswires reported (again) that a Brexit deal is at hand; Hungary and Poland will veto the EU budget and recovery fund; ECB signaled that they are focused on asset purchases and long-term funding for the next round of stimulus; Hungary is expected to keep the base rate steady at 0.60% RBA released its minutes; concerns over credit risk in China are weighing on local assets, but not the yuan; the Korean won remains unfazed by official verbal intervention The dollar continues to soften. After peaking near 93.208 last week, DXY is down for the

October retail sales will be the US data highlight. Headline sales are expected to rise 0.5% m/m vs. 1.9% in September, while sales ex-autos are expected to rise 0.6% m/m vs. 1.5% in September. The so-called control group used for GDP calculations is expected to rise 0.5% m/m vs. 1.4% in September. With oncomes falling due to the loss of unemployment benefits, recent strength in consumption will be impossible to sustain. Yet whatever the October readings are, we know that November will be worse in light of widening lockdowns across the country. Credit card data from a major US bank suggests consumption is contracting y/y in the first half of November. October import/export prices, September business inventories (0.6% m/m expected), and TIC data will also be reported. Elsewhere, Canada reports October housing starts and September wholesale trade sales (0.4.% m/m expected).

Fed manufacturing surveys for November have started to roll out.  Empire survey started the ball rolling Monday and came in at 6.3 vs. 13.8 expected and 10.5 in October, the lowest reading in three months. New orders fell while employment and prices paid rose. This is the first snapshot for November and it’s not a great one. Philly Fed survey is up next on Thursday. Meanwhile, October IP will be reported today and is expected to rise 1.0% m/m vs. -0.6% in September. While manufacturing may hold up in Q4, it’s the service sector that will be hit hardest by the widening lockdowns here.

Republican Senator Alexander opposes Judy Shelton’s nomination to the Fed Board of Governors. He joins Collins and Romney as the only Republicans opposed, but he won’t be in DC for the vote. Neither will Republican Senator Scott, who is quarantining in Florida. Her confirmation now hinges on all remaining Republicans being in favor and showing up to produce a 49-49 vote, with Pence then casting the tiebreaker. If one more Republican Senator opposes or is not present for the vote, that would mean Shelton’s nomination is dead (assuming all 47 Democrats and 2 independents are present to vote no). A vote is scheduled for this week. If the vote is delayed long enough, Democratic Senator-elect Kelly will replace outgoing Republican Senator McSally at the end of the month since he won in a special election in Arizona. Elsewhere, Powell and Barkin speak while Bostic, Daly, Kaskhari, and Rosengren take part in a conference on racism and the economy.

Newswires reported (again) that a Brexit deal is at hand. This time the headlines came from the Sun, which claim that UK negotiator David Frost told Prime Minister Johnson that a deal could be agreed by next Tuesday. Both sides have supposedly found a “a possible landing zone.” This would be in line with our base case of a skinny deal and we think that next week probably is the “real” final deadline. Whatever they agree on must still get through lawmakers on both sides. Even with the EU’s special parliamentary session scheduled for December 28, the timeline is getting very tight. There are no details about which direction the talks are going. We think the path of least resistance is for the French to soften its position on the fishing issues, the UK to drop the Internal Markets Bill, and for both sides to make concessions on the “level playing field” issue (with the UK probably giving more ground).

Despite reports of a compromise earlier this month, both Hungary and Poland said they will veto the EU budget and recovery fund. The two oppose the deal that Germany struck last week with EU lawmakers over the so-called rule of law clause that they say unfairly stigmatizes them. Officials familiar with the matter said EU leaders will now have to discuss the deadlock during a scheduled video summit Thursday that was originally meant to focus on the pandemic. That said, the lack of any significant reaction in the euro or European financial markets to the threatened vetoes suggests that most view these moves as brinksmanship and that both countries will eventually sign on at the right price.

The ECB signaled that they are focused on asset purchases and long-term funding for the next round of stimulus. Thus, an expansion of the PEPP and providing ultra-cheap funding for lenders via TLTROs and PELTROs are likely to be seen at the next meeting December 10. Policymakers remain reluctant to take rates more negative and we understand why. Yet more stimulus is needed. The Bundesbank warned yesterday that the German economy could stagnate or even shrink in Q4 due to renewed restrictions from rising virus numbers. However, it said the slowdown would be less severe than the one from this spring.

National Bank of Hungary is expected to keep the base rate steady at 0.60%.  For now, the bank appears to be relying on the 1-week deposit rate (set every Thursday) to help support the forint when needed.  That rate was last hiked 15 bp to 0.75% in mid-October as EUR/HUF was rising.  With the forint stabilizing somewhat, we see steady rates for the time being. 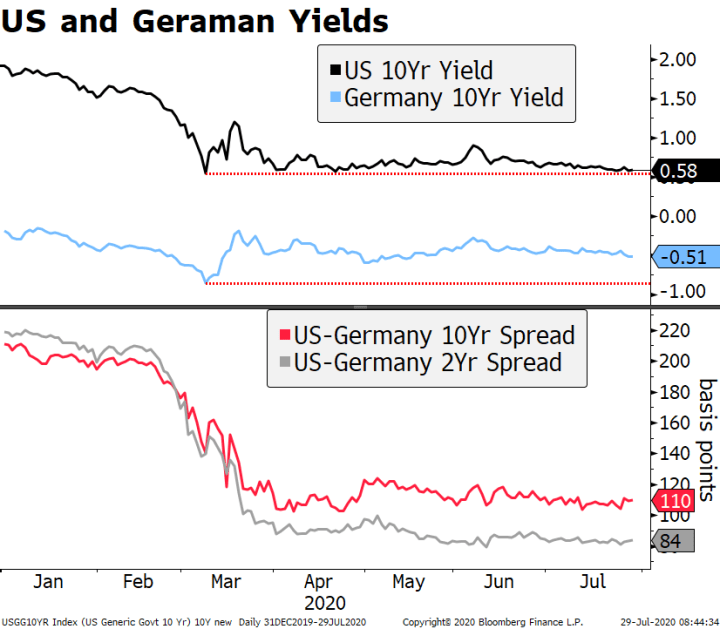 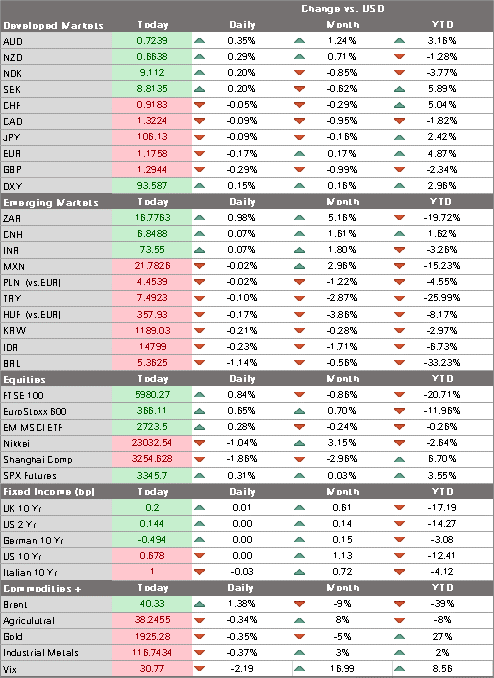 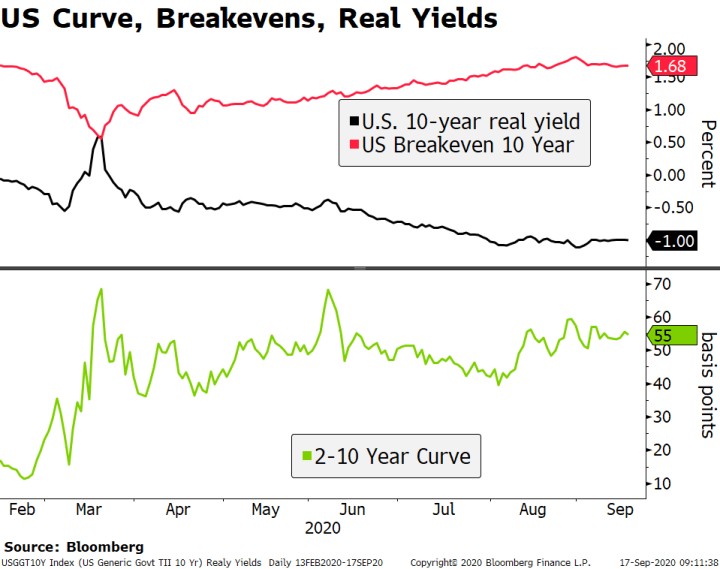 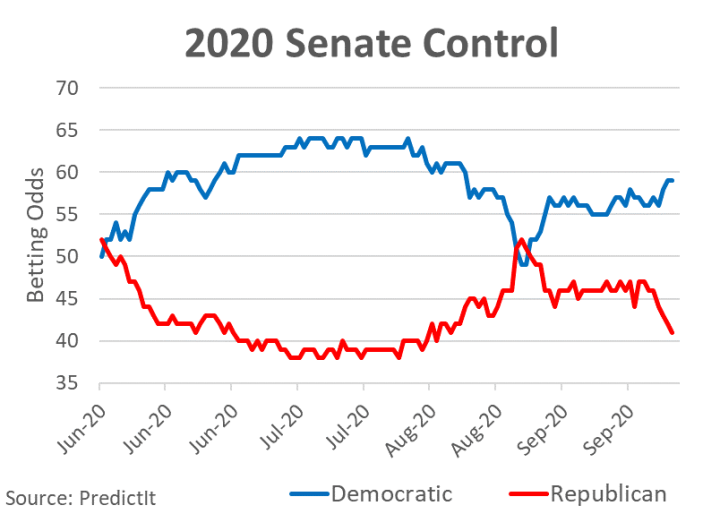 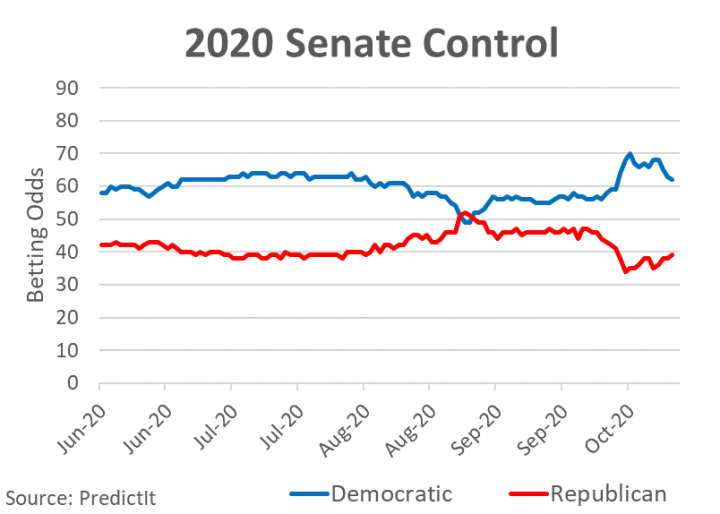 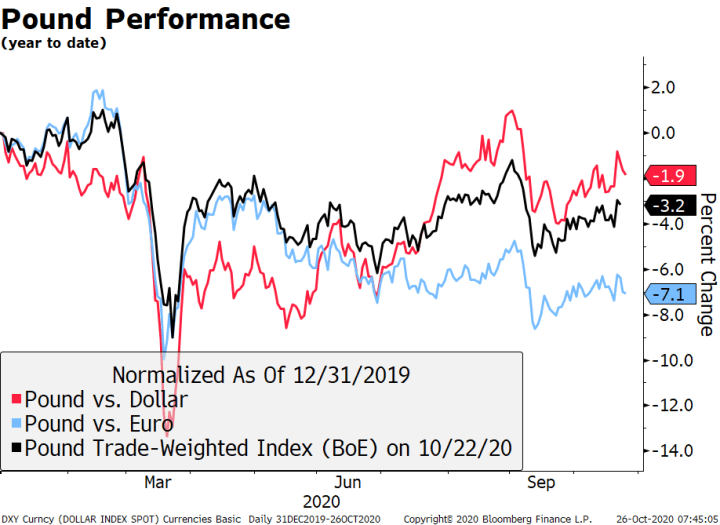 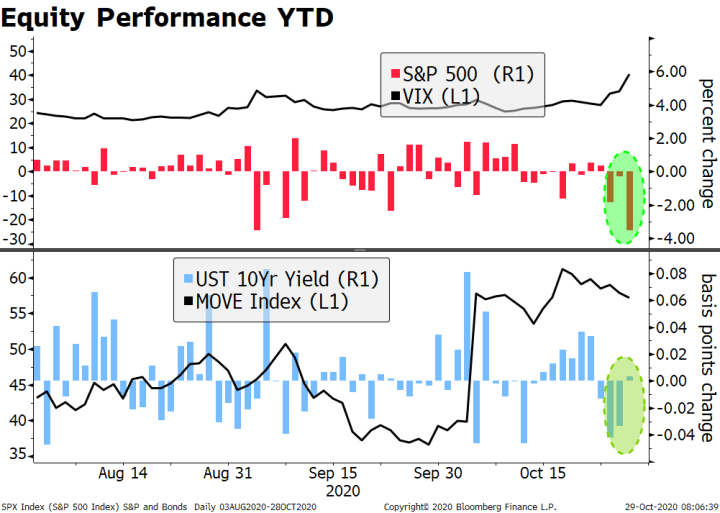 Win Thin is a senior currency strategist with over fifteen years of investment experience. He has a broad international background with a special interest in developing markets. Prior to joining BBH in June 2007, he founded Mandalay Advisors, an independent research firm that provided sovereign emerging market analysis to institutional investors. He received an MA from Georgetown University in 1985 and a B.A. from Brandeis University 1983. Feel free to contact the Zurich office of BBH
My articlesMy booksAbout me
Follow on:LinkedINSeeking Alpha
Previous Covid, November 19: Swiss ICU numbers reach new peak as infection rate moderates
Next U.S. Healthcare Is Unraveling