by
hayek_admin
My articles My booksMy videos
Follow on:
Summary:
Deflation is the most feared economic phenomenon of our time. The reason behind this a priori irrational fear (why should we be afraid of prices going down?) is the Great Depression. The most severe economic crisis of the 20th century was accompanied by a massive deflationary spiral that pushed prices down by 25% between 1929 and 1932 (this is equivalent to an annualized inflation rate of minus 7% over that period). Given the impact that the Great Depression had on the social imaginary of the American and European societies, it isn’t surprising that people tend to associate deflation with crises and economic hardship. Fears of deflation have even led monetary authorities all over the world to set positive inflation targets. The ECB, for instance, defines 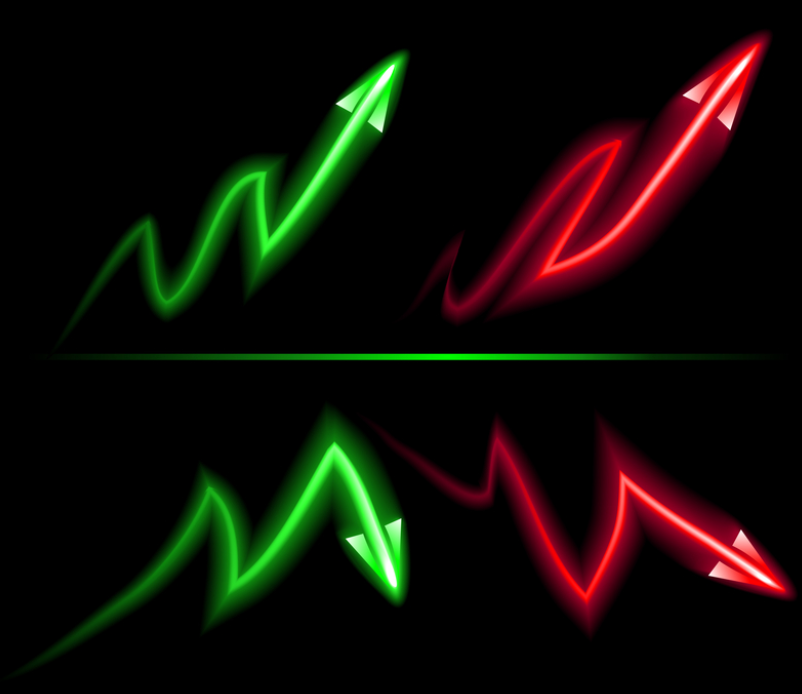 Deflation is the most feared economic phenomenon of our time. The reason behind this a priori irrational fear (why should we be afraid of prices going down?) is the Great Depression. The most severe economic crisis of the 20th century was accompanied by a massive deflationary spiral that pushed prices down by 25% between 1929 and 1932 (this is equivalent to an annualized inflation rate of minus 7% over that period). Given the impact that the Great Depression had on the social imaginary of the American and European societies, it isn’t surprising that people tend to associate deflation with crises and economic hardship.

Fears of deflation have even led monetary authorities all over the world to set positive inflation targets. The ECB, for instance, defines price stability as an annual inflation rate of “below, but close to, 2%” even though, strictly speaking, price stability should imply that an annual increase in the price level of 0%.  Similarly, the Federal Reserve aims at an inflation rate of 2% over the long run, whereas the Reserve Bank of Australia has an inflation target of between 2 and 3%.

Despite the bad press deflations gets, the historical evidence suggests that deflation isn’t as bad as people may think. Using a sample of 38 countries over the period 1870-2013, four economists from the Bank for International Settlements find that, on average, countries experienced economic growth during deflation years. In fact, if we look only at the postwar era, data reveals that per capita growth has been higher during deflation years as opposed to inflation years.

This isn’t the only piece of evidence that supports the idea that deflation isn’t necessarily detrimental to economic growth. A 2004 paper covering 17 countries show that the Great Depression is the only period in the 19th and 20th centuries in which there is a strong link between deflation and depression. Or put differently, if we exclude the 1930s, the evidence suggests that deflation doesn’t go hand in hand with depression. The Classical Gold Standard period is a good example of this. Between 1870 and 1913, the UK experienced an annual growth rate per capita of 1.4%, whereas the inflation rate averaged minus 0.7% in the same period. This suggests that economic growth is perfectly compatible with deflation, even in the long term.

This doesn’t mean that deflation cannot be harmful under certain circumstances. It depends on the underlying cause of the deflationary episode. In fact, many economists tend to distinguish between good deflation and bad deflation. Good or supply-side deflation emerges as a result of productivity increases, which leads to lower production costs for firms. In competitive markets, this usually results in lower prices of goods and services, that is, deflation. The evidence that supply-side deflation is a natural and positive consequence of economic growth can be found in tech companies. Between 1997 and 2017, software and TV prices in the U.S. went down by 67% and 97%, respectively, as a result of productivity increases. And yet, the tech sector is today in better shape than ever.

Bad or demand-side deflation stems from aggregate demand shocks. During demand-driven recessions, aggregate demand goes down, with the subsequent negative impact on wages and prices. However, wages and prices are sticky: they don’t adjust downward easily. As a result, unemployment rises. If this mechanism is accompanied by high debt levels and real asset deflation (e.g., the burst of the housing bubble in the U.S. in 2008), a deflationary spiral may emerge unless monetary authorities step up to prevent a decline in nominal GDP. Since deflationary spirals are self-reinforcing, the economy may well get into a type of depression from which it has historically been very difficult to escape.

So yes, in extreme cases, deflation can trigger a depression like the one that took place in the 1930s. A deflationary spiral is something to be avoided at all costs. However, history suggests that deflation is not as bad as it’s made out to be. During the 20th century, most deflationary episodes were accompanied by periods of prosperity and stability. Judging deflation as pernicious in all cases overlooks the fact that deflation is often the result of healthy economic growth. 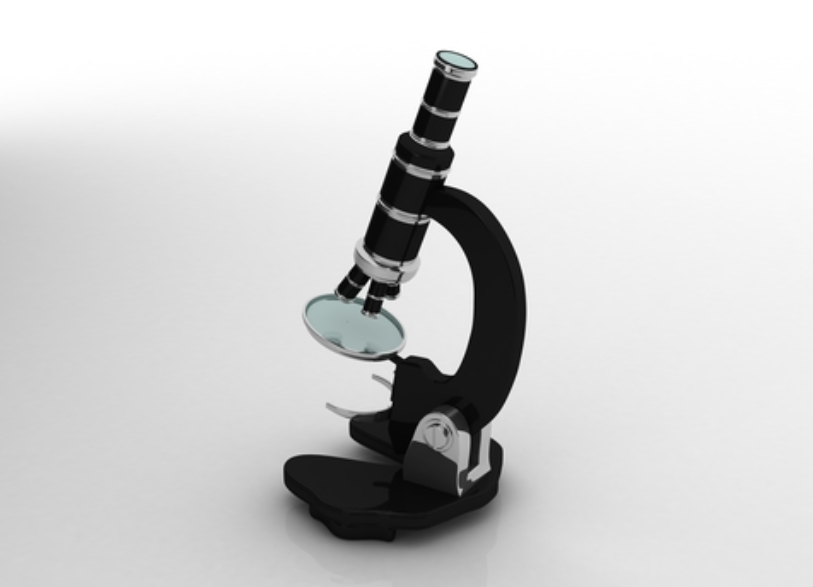 This Pandemic Has Too Many Predictable “I Told You So’s”

Most of Europe is back in lockdown, presumably as punishment for our sins of going outside during the summer, and as preparation for the Christmas holidays. It feels like being back in school, where a patronizing teacher indicates that the children are incapable of behaving themselves. To some Europeans, this is a surprising development. Yet to lovers of liberty, the fact that power leads to ever-expanding power is no news. 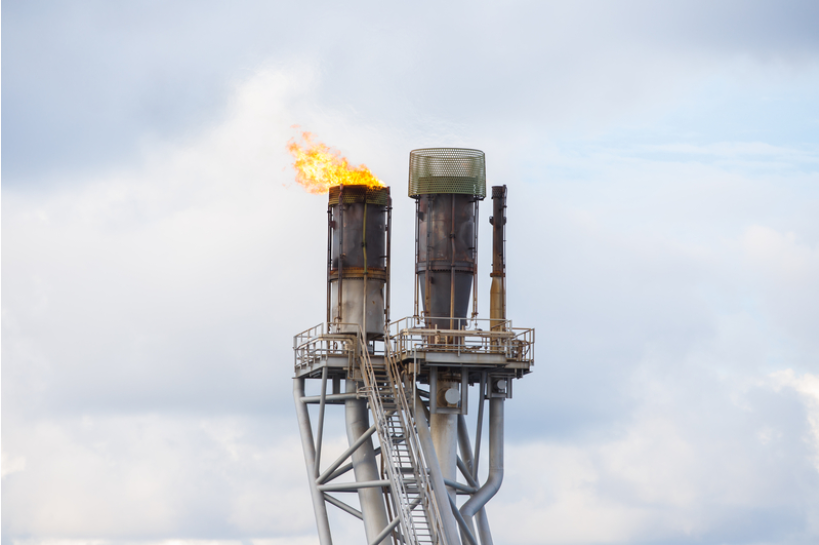 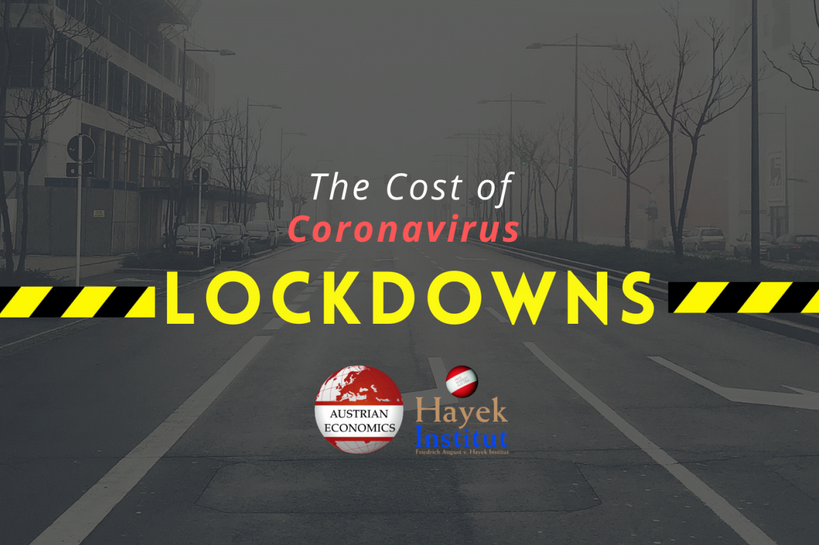 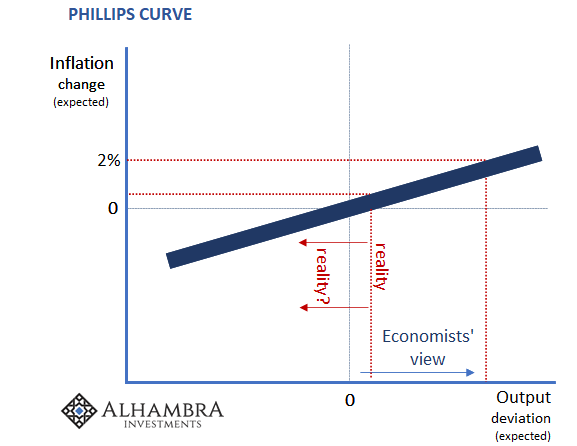 Macroeconomic slack is such an easy, intuitive concept that only Economists and central bankers (same thing) could possibly mess it up. But mess it up they have. Spending years talking about a labor shortage, and getting the financial media to report this as fact, those at the Federal Reserve, in particular, pointed to this as proof QE and ZIRP had fulfilled the monetary policy mandates – both of them.

What You Will Find When You Follow the Money

Lockdown Disaster. It has been a rough go for California Governor Gavin Newsom. Late last week it was revealed that the state Department of Public Health had tickled the poodle on its COVID-19 record keeping. Somehow the bureaucrats in Sacramento under-counted new corona-virus cases by as many as 300,000. 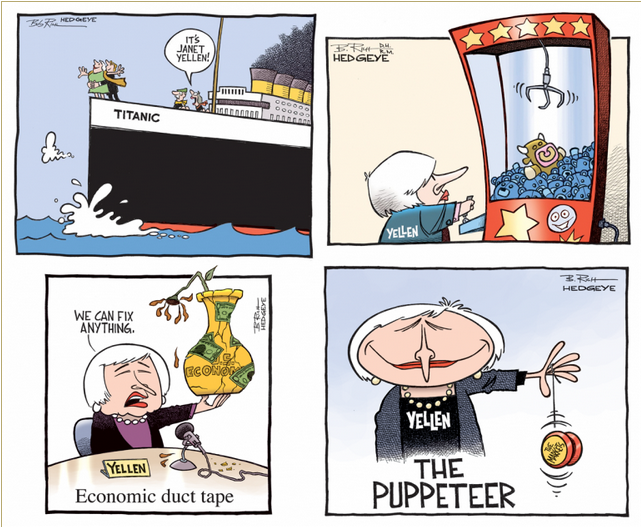 Janet Yellen: Too Dumb To Stop

Autographing Funny Money. The United States Secretary of the Treasury bears a shameful job duty. They must place their autograph on the face of the Federal Reserve’s legal tender notes. Here, for the whole world to witness, the Treasury Secretary provides signature endorsement; their personal ratification of unconstitutional money.

My articlesMy books
Follow on:
Previous What Is the Great Reset? Part I: Reduced Expectations and Bio-techno-feudalism
Next Dollar Continues to Soften Ahead of FOMC Decision

What Is the Great Reset? Part I: Reduced Expectations and Bio-techno-feudalism