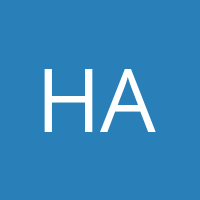 By Henrique Schneider
China is the only major economy to have grown in 2020. Now the party and state leadership are preparing for a Chinese era, adding a new economic arrow to their geopolitical quiver.
Once again, the 2021 National People’s Congress, held from March 5-11, followed a strict choreography. The political leadership entered the Great Hall of the People to the sound of a military band and led by state and party leader, President Xi Jinping. The members of the tight circle leading the world’s second-largest economy were the only ones in the Great Hall not wearing masks – a stark contrast with the approximately 3,000 masked delegates who have no bearing on the decision-making.

END_OF_DOCUMENT_TOKEN_TO_BE_REPLACED

Malta is a compact archipelago in the Mediterranean Sea, 80 km from Sicily, 333 km from Libya and 284 km from Tunisia. It had a long list of rulers, including the Phoenicians, the Byzantines, the Arabs and later the French under Napoleon and finally the British. The island gained independence in 1964, and in 2004 it joined the European Union.
In recent years, the smallest EU member state, with a population of less than half a million, has seen the greatest economic growth on the entire continent. Still, it has no motorways or railways, and its infrastructure does not reflect the country’s newfound prosperity. Malta relies heavily on trade with foreign countries (financial services), on the manufacturing sector (textiles and

END_OF_DOCUMENT_TOKEN_TO_BE_REPLACED

Monday, April 26, marked World IP Day. In cooperation with the Property Rights Alliance (PRA), the Austrian Economics Center celebrated it by signing its annual coalition letter, addressed to the World Intellectual Property Organization’s Director-General Daren Tang. Property rights benefit businesses, both big and small, start-ups or companies with a long tradition. This, in turn, enriches society as a whole.
The COVID-19 pandemic has cost us too much. As a response to the pandemic, several countries are lobbying at the WTO for abandonment of international IP protection (the TRIPS agreement). The day TRIPS is abandoned, the PRA alliance argues, many others would abandon even the minimum of IP protection there has been.
The Executive Director of the Property

END_OF_DOCUMENT_TOKEN_TO_BE_REPLACED 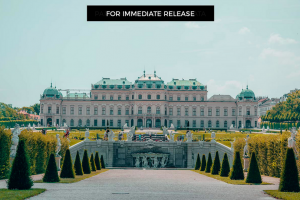 10th International Conference “The Austrian School of Economics in the 21st Century” will be held in Vienna (Austria) on November 4 and 5, 2021, organized by the Austrian Economics Center and Fundación Internacional Bases.
Born in the city of Rosario, Argentina, in 2006, the Conference has become a must attend event for all those interested in the Austrian School of Economics, free trade, an open economy, and a social order favorable to entrepreneurship and innovation.
“We are very happy to be announcing the conference for November. Last year has definitely been challenging for all of us and we hope in 2021 we will be able to finally meet in person again,” said the president of Bases, Federico Fernandez.
The organizing team is confident that the pace of

END_OF_DOCUMENT_TOKEN_TO_BE_REPLACED

As Covid-19 continues to rage throughout Europe, China and Russia seem to be giving the European Union lessons in soft power on its home ground. EU members and countries nearby are turning to Beijing and Moscow for additional supplies of Covid-19 vaccines, faced with rising discontent at the slow rollout of the EU’s own vaccination strategy, supply shortages, delivery bottlenecks, poor communication and concerns about vaccine safety.
China’s vaccine deliveries come with soft power messages. Beijing is making its vaccine available free to Chinese citizens and to 53 countries. A senior Chinese government spokesman recently presented his country as a good global citizen and denied using vaccines to expand its geopolitical influence. Still, as part of its efforts

END_OF_DOCUMENT_TOKEN_TO_BE_REPLACED

Anti-Vaccine and Anti-Vaping: Against Science and Innovation 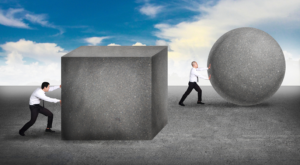 Among the many problems originated by the Covid 19 pandemic, one of the most important is the resurgence of the anti-vaccine movement. Conspiracy theories, ridiculous arguments and unfounded accusations have given renewed fuel to one of the most anti-scientific and destructive trends we have ever seen.
The nefarious contemporary anti-vaccine movement originated at the behest of a paper published in 1998. Former physician (his license has since been revoked) Andrew Wakefield claimed  that the measles, mumps and rubella vaccine cause autism. Although the paper was eventually refuted and retracted, the damage was done.
With the advent of Covid 19, “what was an anti-vaccine movement then morphed into a full-on anti-science movement,” as virologist Peter Hotez

END_OF_DOCUMENT_TOKEN_TO_BE_REPLACED

The business of fighting Covid-19 is now estimated at around $150 billion. As of March 2021, 354 million vaccine doses have been delivered – 90 percent of them to countries that are home to only 10 percent of the world’s population. If 65 to 85 percent of people have to be vaccinated to reach global immunity, then it is unlikely to happen this year.
By the end of February 2021, 140 states had yet to see their first shipment, Kosovo among them (the first Covax delivery arrived on March 28, 2021). All other Balkan countries had already received vaccines. But Kosovo is in a unique situation; the Albin Kurti government was overthrown during the pandemic. After a vote of no confidence in March 2020, then-Deputy Prime Minister Avdullah Hoti formed

END_OF_DOCUMENT_TOKEN_TO_BE_REPLACED

New Opportunities 2021: Covid-19 and the future of shipping and aviation 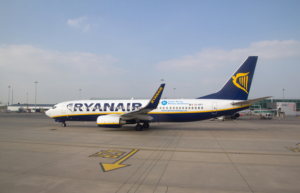 The Covid-19 pandemic has disrupted transportation worldwide, sending shockwaves across supply chains, lowering demand and reducing revenue. Shipping and aviation especially experienced a steep financial decline. Companies have had to operate at limited capacity and growth prospects have dropped sharply.
According to the World Trade Organization, global maritime trade volumes declined by approximately 10 percent in 2020. The International Civil Aviation Organization (ICAO) estimates there was a 60 percent drop in passenger transport during the same period. With lockdowns at their strictest, this reduction amounted to as much as 90 percent. The transportation sector’s performance and recovery in 2021 now depend on its ability to seize the new opportunities

END_OF_DOCUMENT_TOKEN_TO_BE_REPLACED 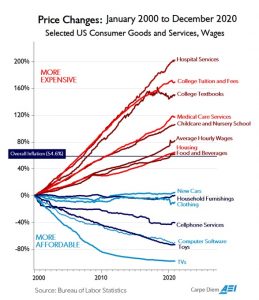 While I freely self-identify as a libertarian, I don’t think of myself as a philosophical ideologue.
Instead, I’m someone who likes digging into data to determine the impact of government policy.

US Consumer Goods and Services, Wages Price Change, 2000 – 2020 – Click to enlarge
And because I’ve repeatedly noticed that more government almost always leads to worse outcomes, I’ve become a practical ideologue.
In other words, when looking at at an issue, I now have a default assumption that government is going to be the problem, not the solution.
I think more people will share my viewpoint if they peruse this chart from Mark Perry.
It shows changes in prices for selected goods and services over the past 21 years, and the

END_OF_DOCUMENT_TOKEN_TO_BE_REPLACED 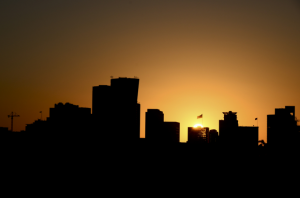 This GIS 2021 Outlook series focuses on the opportunities that stem from the upheaval of the past year.
Coronavirus vaccine distribution has begun, most probably marking the beginning of the end of the global health crisis. A receding pandemic will leave behind intertwined economic and fiscal challenges for countries around the world. Those that address rising debts with expenditure-based reforms in 2021 and eschew higher taxes can expect to benefit from faster and more robust recoveries.
In the spring of 2020, I wrote that the pandemic’s fiscal policy would follow three general stages. First, governments expanded safety-net programs to support distressed businesses and unemployed workers due to government-imposed restrictions. The second phase, the attempt to

END_OF_DOCUMENT_TOKEN_TO_BE_REPLACED 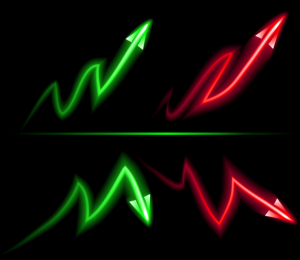 Deflation is the most feared economic phenomenon of our time. The reason behind this a priori irrational fear (why should we be afraid of prices going down?) is the Great Depression. The most severe economic crisis of the 20th century was accompanied by a massive deflationary spiral that pushed prices down by 25% between 1929 and 1932 (this is equivalent to an annualized inflation rate of minus 7% over that period). Given the impact that the Great Depression had on the social imaginary of the American and European societies, it isn’t surprising that people tend to associate deflation with crises and economic hardship.
Fears of deflation have even led monetary authorities all over the world to set positive inflation targets. The ECB, for instance, defines