Home / SNB & CHF / No Work in Europe Thanks to Lockdowns

by
Simon Sarevski
My articles My booksMy videos
Follow on:
Summary:
The coronavirus has dominated all of our lives in recent months. Radical paths were taken by politicians in the form of lockdowns to contain the pandemic. But we should recognize that even if the coronavirus is a (major) challenge for us, we always have to keep a holistic view of world events. Just as there are epidemiological factors to consider in this crisis, there are also economic, social, cultural, political and other health factors at play. It is precisely these other factors that are so often forgotten in the panicky reporting, in the constant, manic tracking of the current infection numbers, that we want to take a look at in our series “The Costs of Coronavirus Lockdowns” in the coming weeks. As we have seen in previous entries of our The Costs of

Ronald Coase, the 1991 Nobel Prize laureate in economics, famously wrote: “If you torture the data long enough, it will confess to anything.” Amid the coronavirus pandemic, governments in Europe calculating the unemployment rates have proven Coase right. Indeed, throughout the Coronavirus crisis, true unemployment numbers have been found wanton, as so-called Kurzarbeit – short-term work – schemes have covered up the real repercussions of the lockdown of our economies.

Short-term work schemes date back to 1910 in Germany with the idea of lending a helping hand to those close to being fired from their work in times of crisis. Instead of being laid off, the workers are still employed albeit receiving reduced compensation. Most of this compensation is covered by the government and not by the employer. This way, for example, an employee working half the hours receives far more than half the paycheck and is still (semi-)employed.

The record of the program during the Great Recession of 2008-2009 in Germany prompted the OECD to call it “a possible role model.” The IMF hailed it as “the gold standard of such policies.” Besides keeping people from losing their job in difficult times, the program helps workers avoid atrophy of their skills. Indeed, we have argued that short-time work schemes are a better short-term option to respond to the economic repercussions of COVID lockdowns than simply throwing money around endlessly.

However, the short-time nature of most Kurzarbeit schemes has transformed in a massive program that has been going on for much longer. Money doesn’t fall from the sky and the budget constraints have become larger. Also, depending on the generosity and longevity of the program, it puts a hurdle on future employment during the recovery period. It also creates some degree of deadweight losses by subsidizing jobs that would not have been lost or by propping-up failing firms. Although such firms will eventually fail, many workers will lose valuable time upgrading their skill set.

As the ECB reported, on a European Union level it is estimated that in April 2020 the short-term work schemes involved 32 million people, almost three times the number of unemployed, yet the unemployment rate stood at only 6.6%.

The sharp decline in labor market participation and the exorbitant amount of people under the short-term work schemes hide the real numbers of the unemployed in the European Union, which most likely averaged a two-digit number. For comparison, the unemployment rate in the U.S. – a country without Kurzarbeit – sky-rocketed to 14.7% in April 2020, only to fall down to 6.9% in October, still almost twice as high as before the pandemic hit. Thus, these uncertain times leave us with only one certain thing – European unemployment data has to be taken not with grain but a big spoon of salt.

More Statistics in Our Costs of Coronavirus Lockdowns Series:

The end of central banking as we know it

The severest crisis the European Central Bank (ECB) ever faced coincided with the early days of a new Executive Board. Over the past year and a half, the board’s six members, including the ECB’s president and vice president, have all been replaced, either because they resigned, or because their eight-year mandate expired.

The idea of socialism is still alive and well in 2021. Looking at the progressives on the fringes of the Democratic Party – the likes of Bernie Sanders and Elizabeth Warren, one might think they are the real culprits keeping the idea alive. Yet, just looking at the 2020 Democratic Party presidential debates, we can see just how alive socialism truly is. 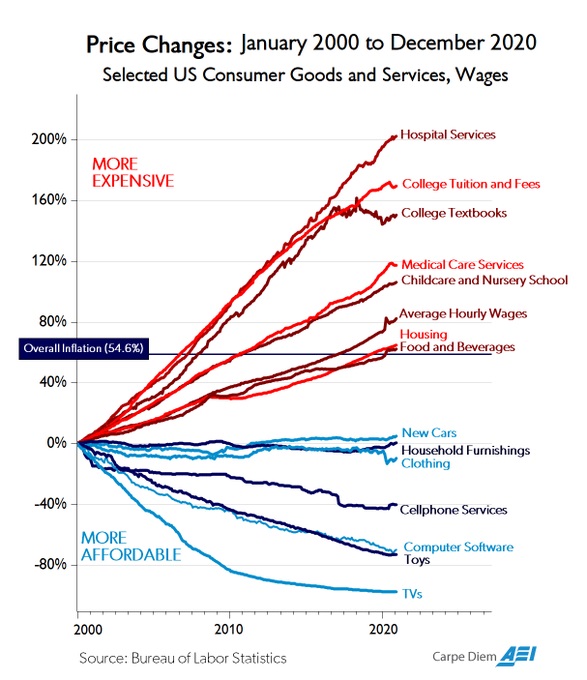 While I freely self-identify as a libertarian, I don’t think of myself as a philosophical ideologue. Instead, I’m someone who likes digging into data to determine the impact of government policy. And because I’ve repeatedly noticed that more government almost always leads to worse outcomes, I’ve become a practical ideologue. 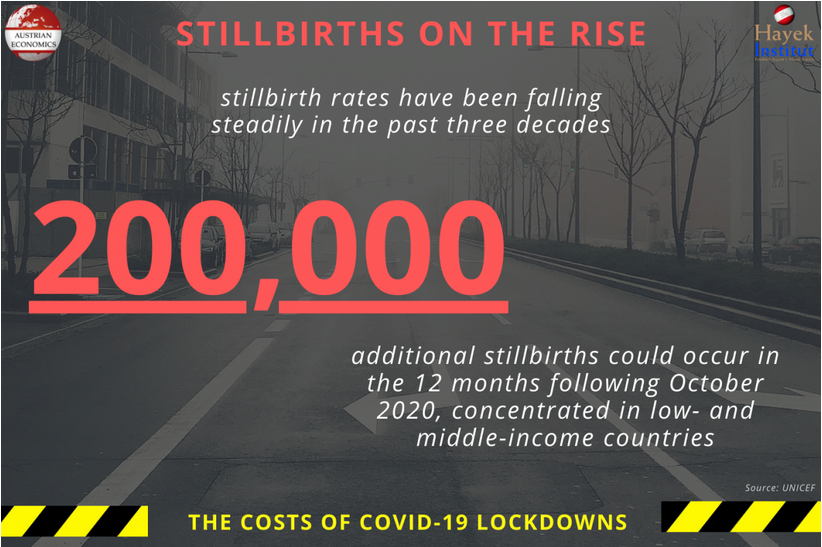 Stillbirths on the Rise