by
Investec
My articles My booksMy videos
Follow on:Twitter
Summary:
© Marekusz | Dreamstime.com Switzerland’s federal accounts ended 2020 with a record-breaking deficit of CHF 15.8 billion. The deficit was caused by the pandemic. An unexpected CHF 3.6 billion fall in revenue combined with net CHF 12.5 billion in largely unplanned expenses combined to take the overall result CHF 16.1 billion below the expected positive ... 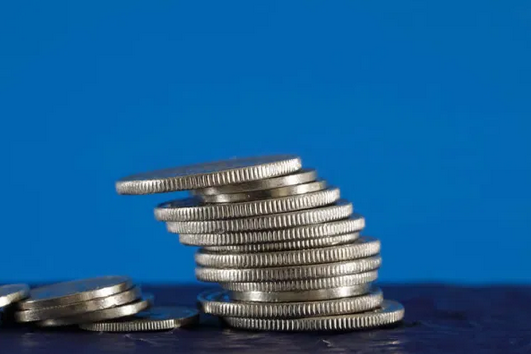 Switzerland’s federal accounts ended 2020 with a record-breaking deficit of CHF 15.8 billion. The deficit was caused by the pandemic.

An unexpected CHF 3.6 billion fall in revenue combined with net CHF 12.5 billion in largely unplanned expenses combined to take the overall result CHF 16.1 billion below the expected positive net result of CHF 0.3 billion to deliver a loss of CHF 15.8 billion for the year.

Initial forecasts included an extra CHF 31 billion of federal government spending rather than CHF 14.7 billion. However, the economic downturn in 2020 turned out to be less severe than expected.

Another negative year is expected in 2021. However, in 2022, 2023 and 2024 the federal government expects to breakeven or make it into positive territory.

The deficit caused net debt to rise by CHF 15.5 billion in 2020. After an accounting adjustment to non-administrative assets, gross debt rose by CHF 6.7 billion to CHF 103.7 billion.

Poverty in Switzerland: fresh data on those struggling to get by

In 2019, the poverty line in Switzerland was CHF 27,348 (US$ 30,500) for a single person and CHF 47,712 (US$ 53,200) for a couple with two young children. The figures are calculated by SKOS based on the cost of living in Switzerland. People with incomes below these levels in Switzerland are considered to by living in poverty. 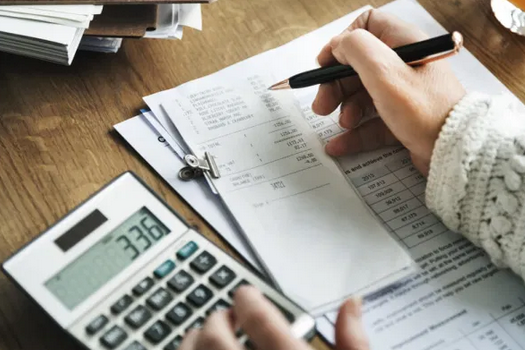 Statistics published at the end of January 2021 show a fall in the percentage of the population included in the definition of middle class in Switzerland.

Swiss rents and property prices up in 2020 due to pandemic

The pandemic had a significant impact on Swiss real estate prices in 2020, according to industry experts.

Switzerland’s population happy with the health system, according to survey

Switzerland’s health system is rated highly by the public, according to the latest survey conducted in eleven countries by the Commonwealth Fund Foundation.

Public worker absenteeism in Geneva costs at least CHF 285 million, according to Heidi.news, which calculated the sum based on information contained in an internal document.

Land use is strictly governed in Switzerland. However, a new initiative, which aims to increase construction restrictions further, recently gathered enough signatures to qualify for a a popular vote.

Investec is a distinctive Specialist Bank and Asset Manager. We provide a diverse range of financial products and services to our niche client base.
My articlesMy books
Follow on:Twitter
Previous Eurodollar University’s Making Sense; Episode 46; Part 3: Bill’s Reading On Reflation, And Other Charted Potpourri
Next Some Swiss cantons call for earlier restaurant re-openings