Home / SNB & CHF / If Mauritius is a Tax H(e)aven, Other African Countries Must be Tax Hells

If Mauritius is a Tax H(e)aven, Other African Countries Must be Tax Hells

by
Manuel Tacanho
My articles My booksMy videos
Follow on:
Summary:
It is common for commentator to point to corruption, incompetence, malicious Western meddling, and other factors as the source of Africa’s continued economic woes. One seldom hears so-called experts point to taxes as a major impediment to economic development. Even “development economists” do not repudiate Africa’s paradoxically onerous tax regimes. Worse still, powerful (and harmful) neocolonialist institutions, such as the International Monetary Fund (IMF), tend to “advise” African governments to expand tax schedules and to increase tax rates further as government debt levels grow dangerously high across Africa. Refreshingly, Mauritius has taken a different approach by implementing a relatively low and attractive tax code. Unsurprisingly, Mauritius has 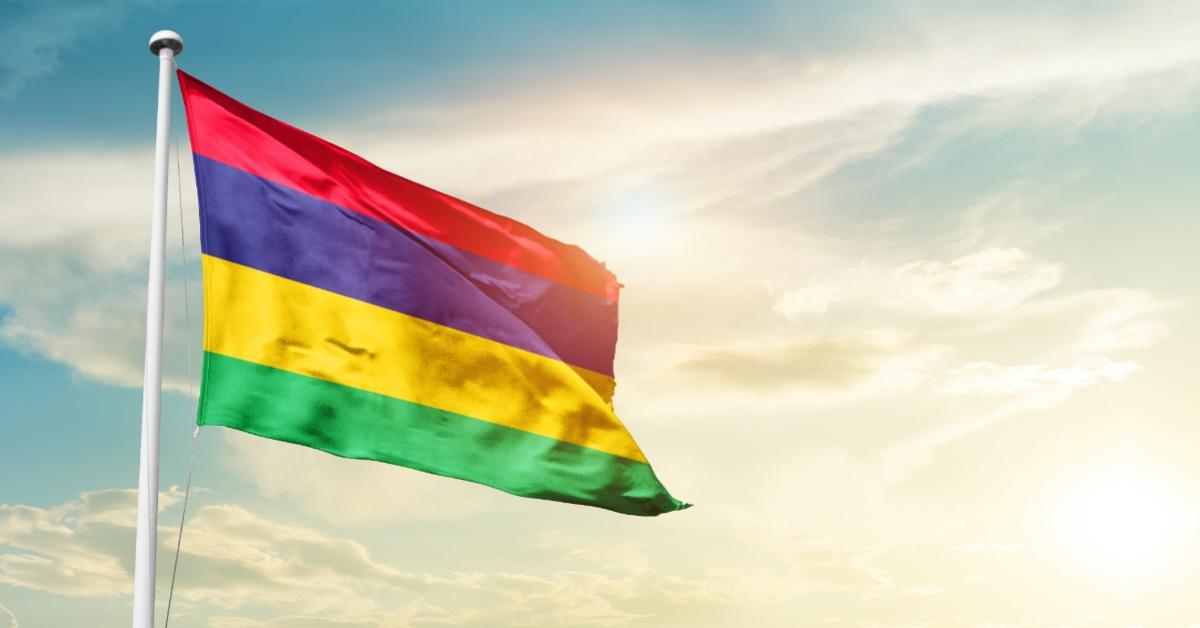 It is common for commentator to point to corruption, incompetence, malicious Western meddling, and other factors as the source of Africa’s continued economic woes. One seldom hears so-called experts point to taxes as a major impediment to economic development. Even “development economists” do not repudiate Africa’s paradoxically onerous tax regimes.

Worse still, powerful (and harmful) neocolonialist institutions, such as the International Monetary Fund (IMF), tend to “advise” African governments to expand tax schedules and to increase tax rates further as government debt levels grow dangerously high across Africa. Refreshingly, Mauritius has taken a different approach by implementing a relatively low and attractive tax code. Unsurprisingly, Mauritius has been denounced for its low tax posture, calling it a “tax haven.”

There is no such thing as a tax haven. “Tax havens” should, in truth, be called less tyrannical tax countries. Such jurisdictions have been deliberately labeled “tax havens” to stigmatize them in a time when heavy taxation is the norm.

Perspective and context matter. From the standpoint of governments, it makes a great deal of sense to demonize and undermine jurisdictions that maintain relatively straightforward tax codes and low tax rates for two reasons: first, to prevent “tax havens” from gaining much traction or acceptance; second, because the proliferation of “tax havens” exposes the fact that today’s “normal” tax types and rates amount to tyrannical taxation. Therefore, the more stigmatized “tax havens” are, the more unacceptable they will appear to the general public (as statist pundits largely shape public opinion) and the more legitimacy governments will attain to tax more.

The word “haven” means a place of safety or refuge. An oasis in the desert. A warm shelter in a snowy winter. Semantically, a haven is a thing or place that provides safety, security, or protection from an unpleasant, dangerous, or aggressing force. By stigmatizing low tax jurisdictions as “tax havens,” the system unwittingly admits that taxation is an unpleasant, oppressive, and aggressing force, especially considering today’s overcomplicated and burdensome tax regimes.

The system further admits that non–tax havens, places with what is considered “normal” taxation, are in fact obnoxious and overbearing tax regimes that compel those who are able and willing to escape to a haven—a place of safety and tranquility. That being so, one can contend that ultimately the phrase “tax haven” has been introduced to dupe the public, stigmatize low-tax jurisdictions, and legitimize oppressive tax regimes.

Mauritius has been criticized for being a “tax haven” in the African context. But Mauritius is not really a tax h(e)aven. We live in a world characterized by convoluted and tyrannical taxation—a world of tax hells—so introducing the concept of “tax haven” was desirable and helpful to the system. Mauritius is a “tax h(e)aven” only insofar as African (and other) countries are tax hells.

It is plausible that most individuals and businesses would much rather reside in a tax h(e)aven than in a tax hell. This is not greed. It is human nature to want to keep as much of what one has earned as possible. That is why a simple and light tax burden is naturally alluring.

According to Business Insider Africa:

Corporate tax rates are generally higher in developing countries. In Africa, the average corporate tax rate is 27.5%—the highest of any region. Chad, Comoros, Equatorial Guinea, Guinea, Sudan, and Zambia all tie for the second-highest corporate tax rate in the world at 35.0%. Many countries in the region also rank as the worse for ease of doing business, with high start-up costs and multiple barriers to entry.

No wonder Africa’s massive unemployment problem is chronic and worsening. Businesses—particularly microenterprises and small and medium firms—are an economy’s backbone and thus the principal job creators. Taxes (and bureaucratic hurdles) should be as low as possible to facilitate local capital formation, investment, and entrepreneurship, as well as attract foreign capital, businesses, and talent and the expertise they bring with them. So, the fact that the poorest region has the highest businesses tax rates globally is both revealing and bewildering. It is as though African governments were more interested in further increasing their power and control over people’s lives than in spurring economic development.

No society has ever become prosperous and stayed prosperous while maintaining heavy taxation. Indeed, Africa’s onerous tax regimes are a significant impediment to true economic growth and development. In his article “High Tax Rates Hurt Innovation and Prosperity, New Data Suggest,” Daniel J. Mitchell, an economist who specializes in fiscal policy and tax competitiveness, summed it up well: “Yet again, research shows tax rates should be as low as possible to produce as much prosperity as possible.”

The tragedy of tyrannical taxation in Africa is not limited to businesses. It is personal too. Consider the case of Ivory Coast, which has a shocking personal income tax rate of 60 percent, the highest income tax rate in the world. Another example is South Africa, whose people are among the top ten most heavily taxed globally. In fact, South Africa may have the most overbearing tax burden in Africa. This list showcases Africa’s paradoxically heavy tax rates.

As if existing tax burdens were not obnoxious and oppressive enough, some African governments, such as those of Angola, Nigeria, Ghana, Kenya, and Egypt, are scrambling to increase tax rates and impose new types of taxes. In Kenya, the government even attempted to impose a tax on church tithes and offerings, soon after imposing a 16 percent value-added tax on digital transactions. Likewise, Ghana, despite protests, has imposed a new tax digital on payments called e-levy.

One wonders whose interests African public servants have at heart.

Sound economic reasoning, historical evidence, and common sense tell us that taxation is associated with tyranny, and that the heavier the tax burden, the more tyrannical it is. The tragic irony of postcolonial Africa is that tax-wise, African governments are more oppressive and punitive than colonial regimes were. While precolonial African societies were characterized by free markets and free trade, with little to no taxation, postcolonial African societies are characterized by authoritarian governments, tyrannical taxation, and heavily regulated economic systems that choke economic development and perpetuate poverty.

The concept of “tax haven” was introduced to stigmatize and undermine low tax jurisdictions precisely because much of humanity is tyrannically taxed. If relatively low tax countries are h(e)avens, “normal” tax countries must be tax hells.

So, instead of bashing Mauritius, African politicians should match or surpass that nation’s tax code. Perhaps a day will come when African states try to outcompete one another in offering the simplest and lowest tax burden. Until then, sadistic people who rejoice in high taxes will remain happy with African governments because they have been doing exceedingly well in keeping African societies heavily taxed, deprived, and oppressed.