by
Eamonn Sheridan
My articles My booksMy videos
Follow on:
Summary:
Goldman Sachs discusses CHF outlook and maintains a bullish bias over the medium-term. ‘The SNB surprised markets with a 50bp hike last week and a change to its intervention framework. The move confirms our bullish view on the Franc and is the strongest evidence yet of our “Reverse Currency Wars” thesis-the era of targeting weaker exchange rates is over (and accelerating through the year) is probably too high relative to the SNB’s inflation aim. The Bank’s research and our own have found that a 1%appreciation in the currency can lower inflation by about 0.1-0.2%. Taken together, we think the Bank is likely to target about a 5% appreciation in the real exchange rate, which would put it around the post-2015 average,” G “With this in mind, we are rolling forward

Did Central Banks arrive at their Target Inflation Rate by Mere Fluke?

Have you ever questioned why central banks around the world target CPI inflation at 2%? One might think it would be complicated to explain the lengthy calculations, econometric-based research, and late-night debates that went on in order to come to this figure, but no.

The SNBs Andrea Maechler in a newspaper article has said:The SNB will not hesitate to increase interest rates if inflation remains outside of the target.

Central banks…why bother? Inflation is here and it cannot be contained. US inflation is touching a 40-year high, the UK has hit the 40-year high, and the EU’s has already hit an all-time high.

Arguably the most important data next week is the flash PMI.   It is not available for all countries, but for those generally large G10 economies, the preliminary estimate is often sufficiently close to the final reading to steal its thunder.

SNB’s Zurbruegg: It is not roll of monetary policy to cure risks to financial system

Vulnerabilities have increased and Swiss real estate market. Swiss apartments overvalued by 10% to 35%. SNB continues to monitor developments in real estate market. It is not roll of monetary policy to curb risk to financial system. The  USDCHF  is trading back below its 100 hour moving average at 0.93129 and its 200 hour moving average at 0.93304. 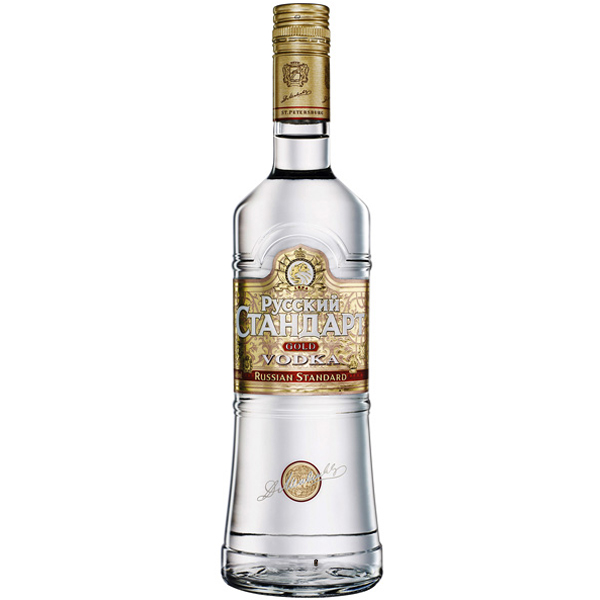 Ukraine and the Next Wave of Inflation, Part II, Can Russia Enact a Gold Standard?

Can Russia Enact a Gold Standard?
In Part I we discussed how the fallout from the Russian invasion of Ukraine will lead to inflation, but not in the way most people think.  In Part II we discuss the possibility of Russia repudiating the dollar and going on a gold standard. Can they do it? How would the world react? Why not enact a Bitcoin Standard instead? 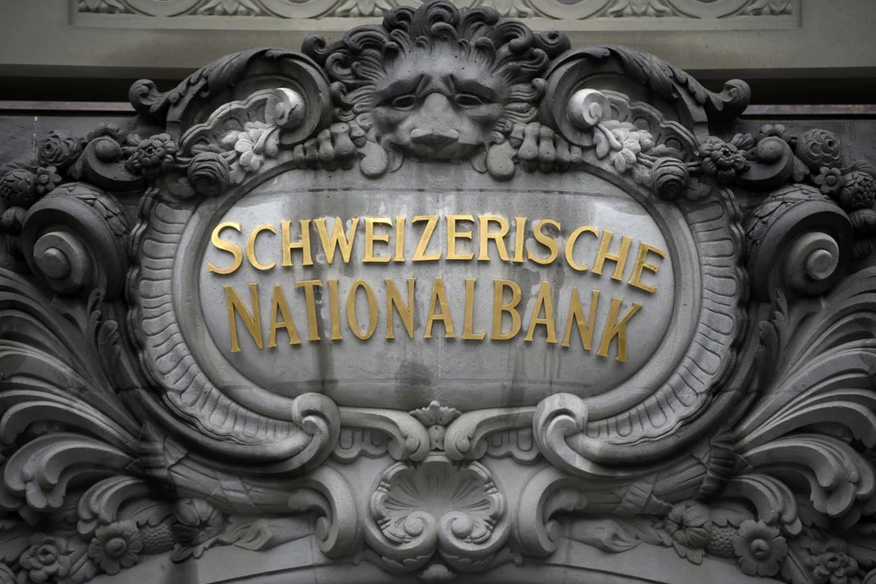 Franc is currently sought after as a refuge currency. Franc appreciation also reflects inflation differential between Switzerland and other countries. The franc continues to be highly valued SNB looks at overall currency situationIndividual currency pairs do not play a special role. Some verbal intervention there by the SNB but in typical cases for the franc, actions speak louder than words.

SNBs JordanStrong CHF limits swiss inflation
See no sign swiss wage price cycle
Inflation stubbornly above 2% would lead to policy tightening
Difficult to say whether global rates have turned, much still depend on economic development
CHF has remained stable in real termsAsked about real estate prices, Jordan says monetary policy aims primarily at price stabilityThe SNB is not investing in crypto currencies
The USDCHF has moved to new session lows (higher CHF) and in the process has moved below the 100 hour MA at 0.92677. The 38.2% at 0.9246 is the next target on the downside. Stay below the 100 hour MA is now a close risk for the sellers. USDCHF falls below the 100 hour MAADVERTISEMENT – CONTINUE READING BELOW

My articlesMy books
Follow on:
Previous The Great Crash of 2022
Next Personalbestand in der Bankbranche nimmt zu