Cost of Swiss postage hiked for first time in 18 years

by
Investec
My articles My booksMy videos
Follow on:Twitter
Summary:
© Christin Millhill | Dreamstime.com From 1 January 2022, the cost of posting a standard letter for next day delivery (A-class) is 10% higher and a B-class letter 6% higher. These price hikes are the first of their kind in 18 years, reported RTS. The cost of posting a standard A-class letter is now CHF ... 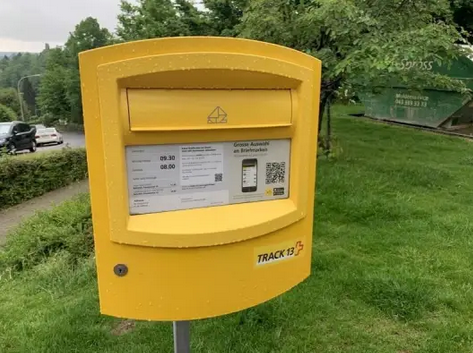 From 1 January 2022, the cost of posting a standard letter for next day delivery (A-class) is 10% higher and a B-class letter 6% higher. These price hikes are the first of their kind in 18 years, reported RTS.

The price rise, announced in mid-August 2021, was negotiated down by Switzerland’s consumer price watch dog and represents half of what Swiss Post had hoped for.

Consumer associations were critical of the rise arguing that Swiss postal prices are among the highest in the world. However, a 2019 comparison by Statista ranked Switzerland 13th in Europe on the cost of posting a standard letter. Even after adding the recent 10% price rise and adjusting for a stronger Swiss franc, the cost of a standard letter in Switzerland continues to trail the cost in Denmark, Italy, Norway, Iceland and Finland.

Although the price rise is effective from 1 January 2022, Swiss Post said it will accept letters posted with stamps covering only the old price until the end of January 2022 to allow consumers to use up any old stamps. However, from 1 February 2022, stamps equivalent to the full new price will be required, which means anyone with old stamps will need to get their hands on some 5 and 10 cent top-up stamps.

The cost of posting packages in Switzerland remains unchanged.

How the pandemic has widened inequalities in Swiss watchmaking

Driven by strong Chinese demand, Swiss watchmaking is recovering after suffering one of its biggest economic shocks in 2020. But the crisis has further widened the gap between the few brands that take the lion’s share of the profits and the rest of the industry. 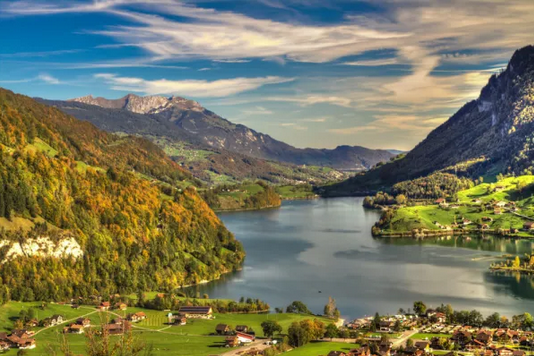 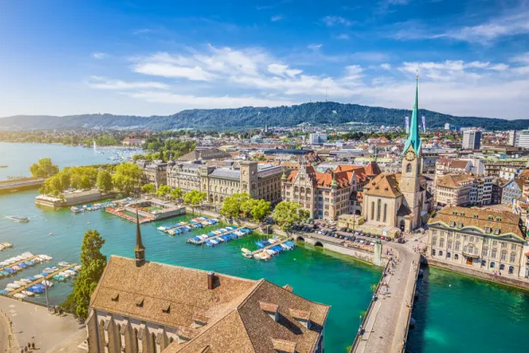 Switzerland is the highest rated country in the latest HSBC expat ranking published this week, a position held for the last three years. 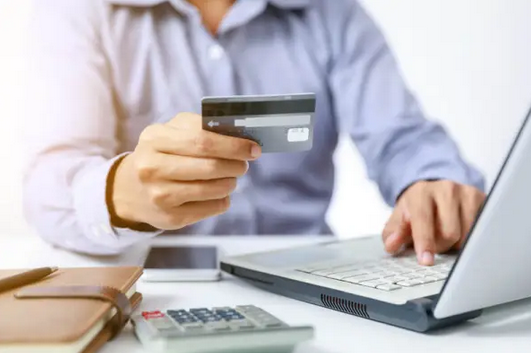 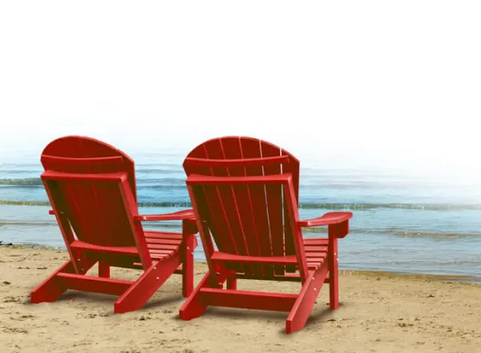 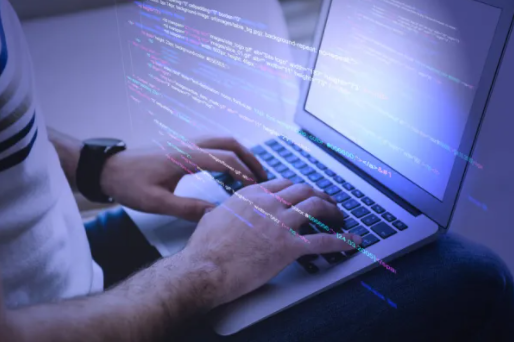 On 9 July 2021, the Swiss price comparison website Comparis revealed that it had been the victim of a ransomeware cyber attack on Wednesday, 7 July 2021. According to Comparis, the attack occurred in the morning. Comparis took down several of its sites as a security measure. The attackers demanded money in exchange for decrypting data.

Investec is a distinctive Specialist Bank and Asset Manager. We provide a diverse range of financial products and services to our niche client base.
My articlesMy books
Follow on:Twitter
Previous Gold Under the Mattress vs Gold Investments
Next Abolish NATO

Gold Under the Mattress vs Gold Investments