by
Swissinfo
My articles My booksMy videos
Follow on:TwitterFacebookGoogle +
Summary:
© Keystone / Gaetan Bally Swiss courts dealt with 52 major cases of economic crime last year that amounted to CHF355 million (4 million) in losses, the consultancy firm KPMG said on Thursday. Public institutions were especially targeted by fraudsters. The total number of documented cases was up by four compared to 2019 – well ... 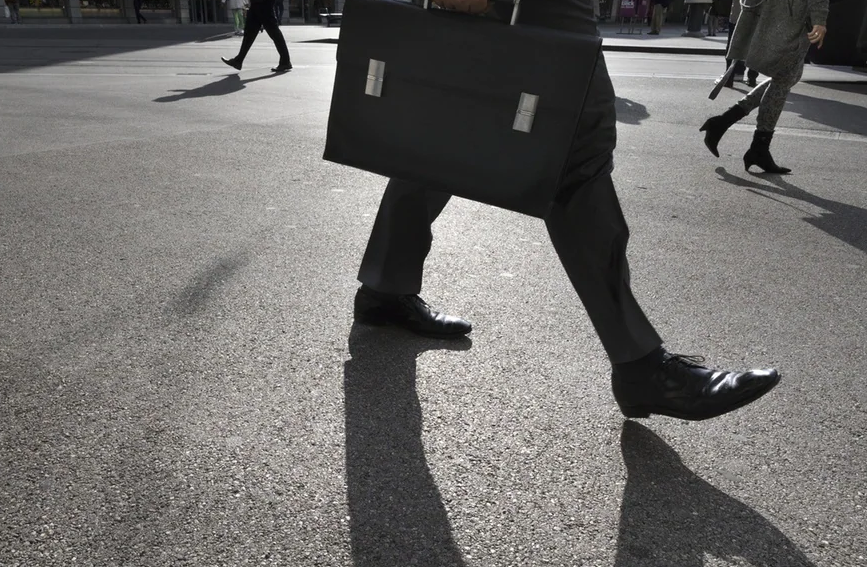 The total number of documented cases was up by four compared to 2019 – well below the record peak (91) in 2015. The financial losses were also much lower than the CHF1.4 billion registered in 2016.

Fraudsters targeted mostly public institutions (20) and the average loss sustained per case was CHF6.8 million, KPMG said in a statementExternal link on Thursday.

The consultancy firm said most of last year’s recorded cases were committed by professional fraudsters (19 cases). But there was a sharp increase in offences committed by private individuals. Three major cases in particular were responsible for CHF130 million in losses, KPMG said.

The most frequent offences were tax fraud, followed by disloyal management and embezzlement.

The French-speaking Lake Geneva region was the hardest hit by white-collar crime in 2020 (19 cases and more than one-third of the losses). It was followed by Zurich and eastern Switzerland, which each reported eight cases.

In its statement the consultancy firm added that, since “experience shows that many cases are never even reported, the actual figures for white-collar crime are likely to be several times higher”.

The information was published in the annual “KPMG Forensic Fraud Barometer”, which covers all Swiss court cases tried in public and reported in the media during the year. Data was compiled from over 5,000 relevant newspaper articles in 2020.

The United Nations in Geneva – before and during the pandemic

With the exception of a few organisations and institutions that continue to operate in person, such as the UN Human Rights Council, which is currently conducting its Universal Periodic Review process, the Office of the UN High Commissioner for Human Rights, the WHO and some permanent missions to the United Nations, most day-to-day business and multilateral activities are conducted online.

‘Looking after citizens’ ID data is a sovereign task’

Lawyer and parliamentarian Sibel Arslan explains why she is against the proposed new law on digital identity (eID) and why rejecting it would be an opportunity for digitisation.

The World Economic Forum should put global leaders in the audience to listen to social workers, virologists and reporters, argues Simon Kuper. 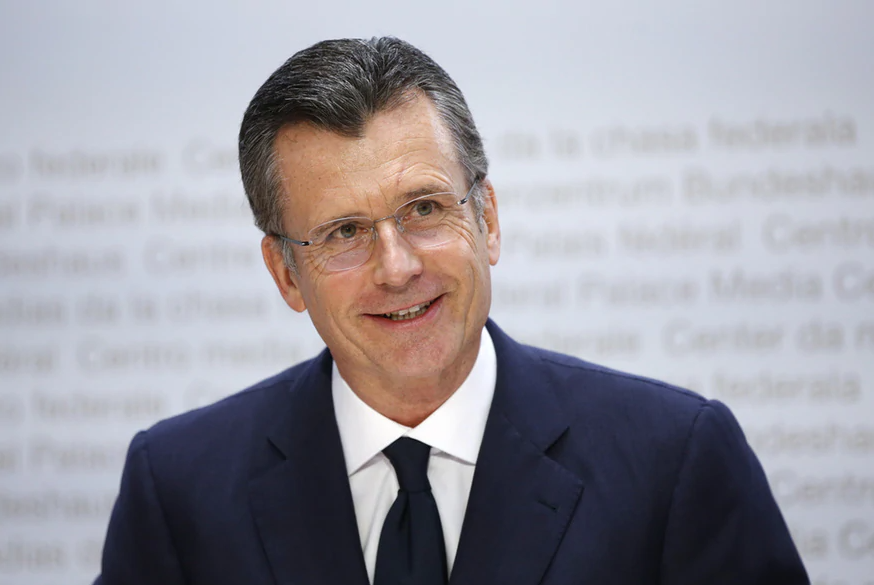 OECD should focus on climate crisis and inequality, says Hildebrand

Former Swiss National Bank Chairman Philipp Hildebrand has been nominated by Switzerland to lead the Organisation for Economic Cooperation and Development (OECD), whose Secretary General Angel Gurria is leaving in May 2021. 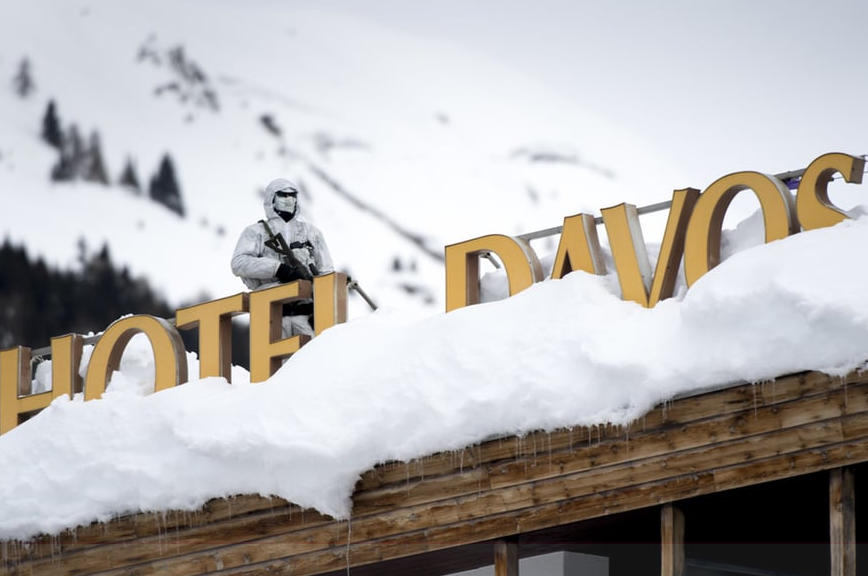 Swiss hotels, restaurants and shops are counting up the cost of the World Economic Forum’s (WEF) flagship event moving to Singapore next year. This year’s 50th annual meeting realised a net gain of around CHF80 million ($90 million) for the Swiss economy. 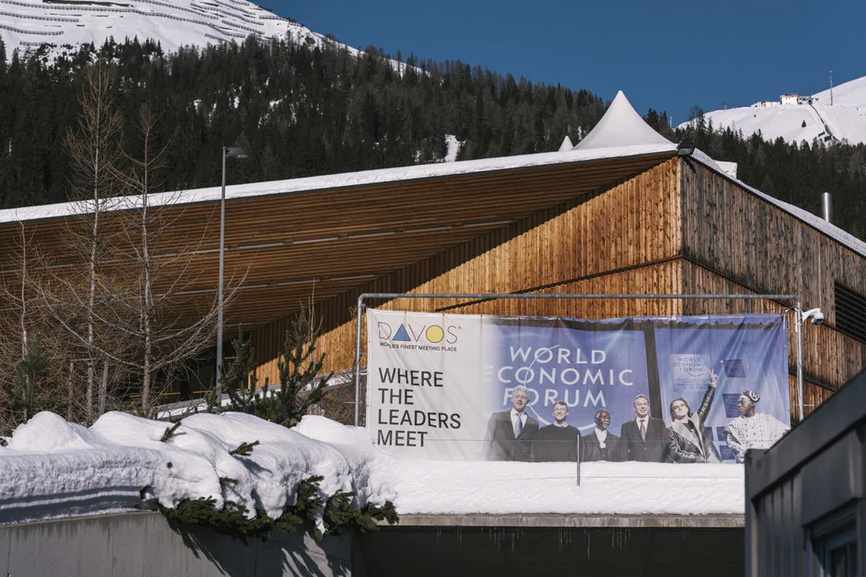 The coronavirus pandemic has forced the World Economic Forum (WEF) to relocate its flagship event to Singapore next year. It will be only the second time in 50 years that it will be staged outside of the Swiss mountain resort of Davos. 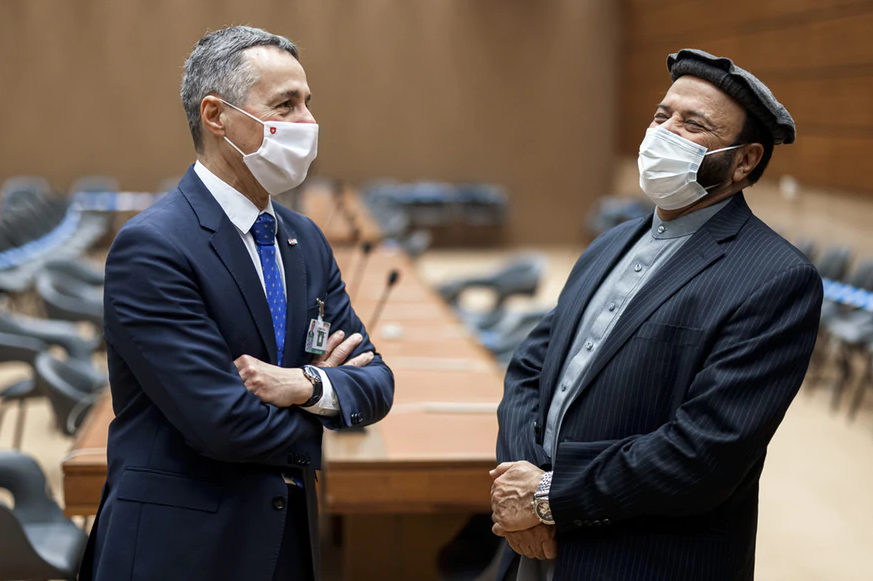 At an international conference in Geneva to source funding for Afghanistan, Switzerland has renewed its annual CHF26 million ($28.48 million) pledge for another four years.

SWI swissinfo.ch – the international service of the Swiss Broadcasting Corporation (SBC). Since 1999, swissinfo.ch has fulfilled the federal government’s mandate to distribute information about Switzerland internationally, supplementing the online offerings of the radio and television stations of the SBC. Today, the international service is directed above all at an international audience interested in Switzerland, as well as at Swiss citizens living abroad.
My articlesMy books
Follow on:TwitterFacebookGoogle +
Previous “Die Schattenseiten von Schuldenbremsen (The Dark Side of Debt Limits),” ifoSD, 2021
Next Episode 19 – Bonus Episode! Theory of Interest and Prices Mises Conference 2021

Health insurers encouraged to use reserves to cut or repay premiums