What the Trade Balance Means for a Currency’s Purchasing Power

by
Frank Shostak
My articles My books
Follow on:
Summary:
In July this year the US trade balance stood at a deficit of .6 billion against a deficit of billion in July last year. Some commentators regard a widening in the trade deficit as an ominous sign for the exchange rate of the US dollar against major currencies in the times ahead. For most economic commentators a key factor in determining the currency rate of exchange is the trade account balance. In this way of thinking, a trade deficit weakens the price of the domestic money in terms of foreign money while the trade surplus works toward the strengthening of the price. By this logic, if a country exports more than it imports, there is a high relative demand for its goods and, thus, for its currency, so the price of the local money in terms of foreign money 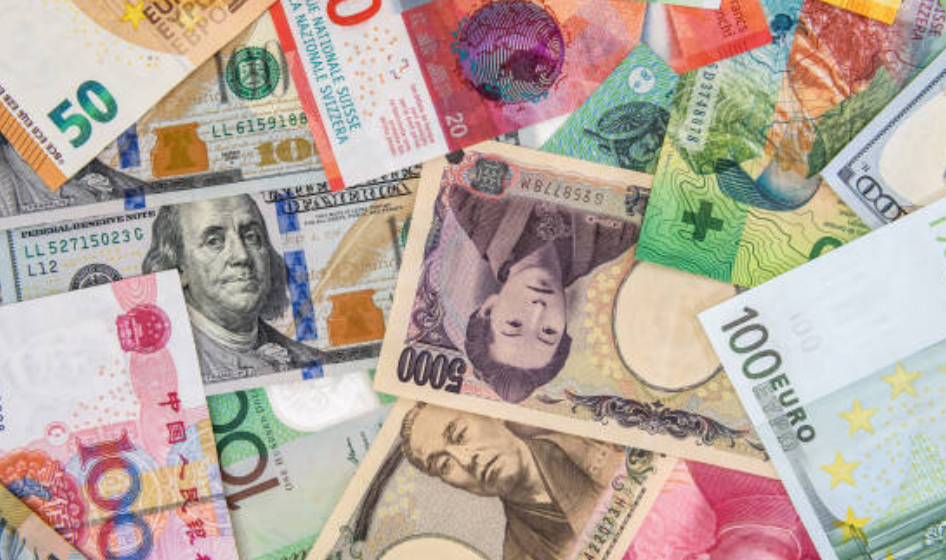 In July this year the US trade balance stood at a deficit of $63.6 billion against a deficit of $51 billion in July last year. Some commentators regard a widening in the trade deficit as an ominous sign for the exchange rate of the US dollar against major currencies in the times ahead.

For most economic commentators a key factor in determining the currency rate of exchange is the trade account balance. In this way of thinking, a trade deficit weakens the price of the domestic money in terms of foreign money while the trade surplus works toward the strengthening of the price.

If the supply of money increases for a given stock of goods, the purchasing power of money with respect to the given stock of goods will weaken since now there is more money per good. Conversely, for a given supply of money, an increase in the production of goods implies that producers will demand more money, since there are more goods to exchange for money. As a result, the exchange value or the purchasing power of money will increase. Every dollar will now command more goods.

Now, if a given basket of goods exchanges for one dollar in the US and for two euros in Europe, the rate of exchange between the US dollar and the euro will be set at one dollar for two euros. Any deviation of the exchange rate from the level dictated by the currencies’ purchasing power will set corrective forces in motion.

Suppose that because of a trade surplus and the consequent relative increase in the demand for US dollars the rate of exchange was set in the market at one dollar for three euros. In this case, the dollar is now overvalued in relation to its purchasing power versus the purchasing power of the euro. Because of the strengthening of the dollar due to the trade balance surplus, pays to sell the basket of goods for dollars and then exchange dollars for euros and buy the basket of goods with euros—thus making a clear arbitrage gain. For example, individuals will sell the basket of goods for one dollar, exchange the dollar for three euros, and then exchange three euros for 1.5 baskets of goods, gaining half a basket. The fact that holders of dollars will increase their demand for euros in order to profit from the arbitrage will make euros more expensive in terms of dollars and this in turn will push the exchange rate in the direction of one dollar to two euros.

It follows, then, that the essence of the currency exchange rate is the relative purchasing power of money in respective countries.

Why Trade Balance Does Not Determine the Exchange Rate

Now, with respect to the supply of money, only central bank monetary policies and fractional reserve banking can determine it. Similarly, the balance of trade does not determine the amount of goods produced, which determines the demand for money. The balance of trade only records the value of given goods bought and sold by an individual or a group of individuals. Since the trade balance has nothing to do as such with either the supply of money or the demand for money, we can conclude that trade balances do not determine the purchasing power of the money of respective countries.

This is not to say that relative changes in exports or imports as mirrored by the trade balance will not influence the currency rate of exchange. Rather we are suggesting that these changes are not the fundamental determinants of the exchange rate. Consequently, the influence of these changes is likely to vanish over time as the currency rate of exchange converges toward its fundamental value as dictated by the relative purchasing power of money.

Often various nonfundamental factors are perceived to be important in determining a currency rate of exchange, because “it feels ok.” A sharp widening in the trade deficit is regarded as a sign of a likely deterioration in economic fundamentals ahead. This provides the rationale for selling the currency of concern.

Alternatively, let us say that an analyst determines that a growing US government debt will at some stage likely cause foreigners to stop buying US Treasurys. Consequently, this will lower the demand for dollars and result in the dollar’s collapse. It would appear that various factors such as the government debt, the interest rate differential, the state of the economy and the balance of trade could be employed to illustrate a scenario of a collapsing dollar. All this amounts to a curve fitting. 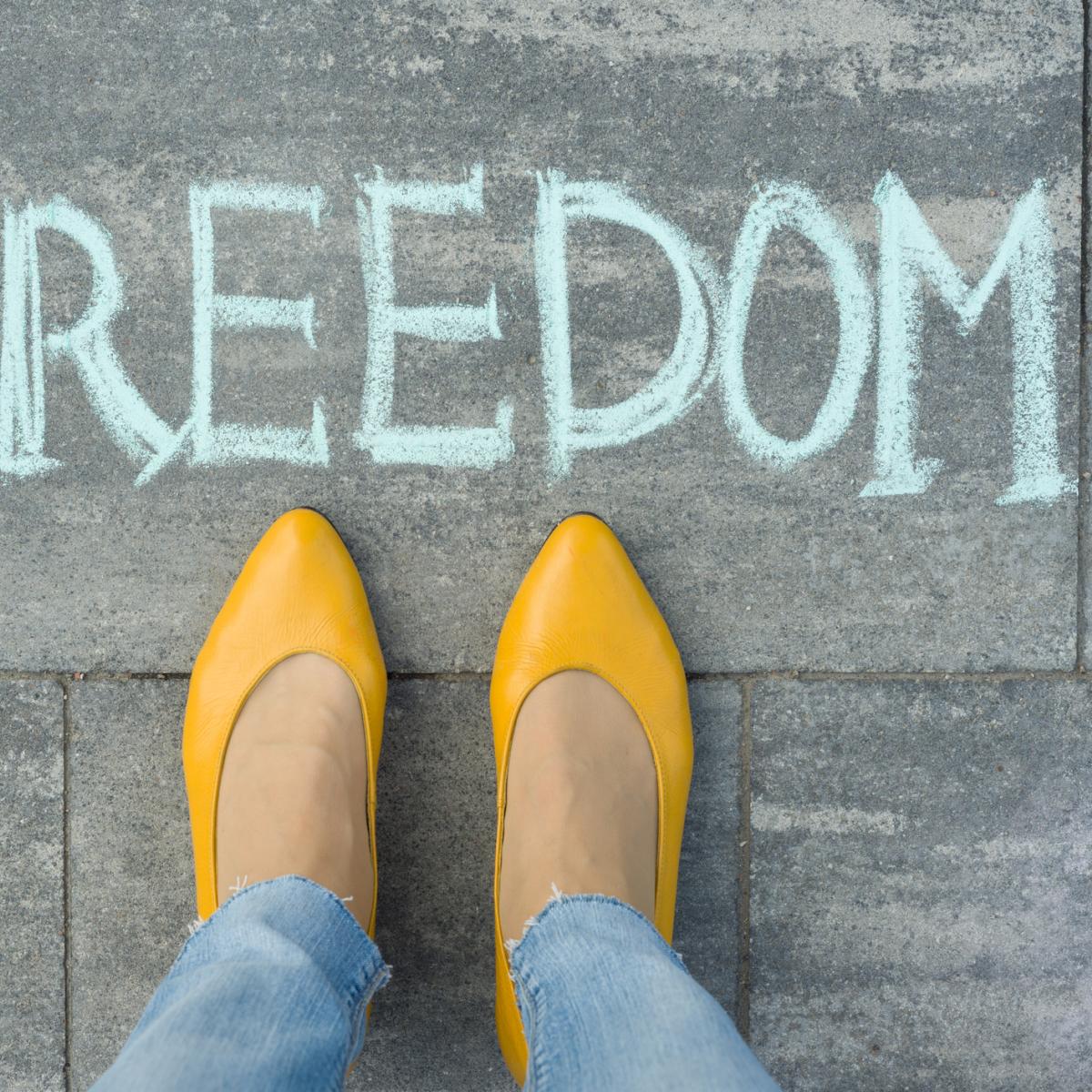 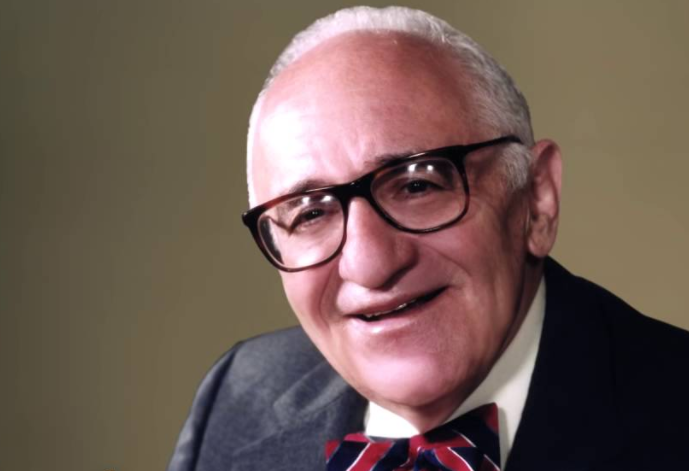 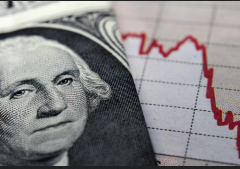 Frank Shostak is an Associated Scholar of the Mises Institute. His consulting firm, Applied Austrian School Economics, provides in-depth assessments and reports of financial markets and global economies. He received his bachelor's degree from Hebrew University, master's degree from Witwatersrand University and PhD from Rands Afrikaanse University, and has taught at the University of Pretoria and the Graduate Business School at Witwatersrand University.
My articlesMy books
Follow on:
Previous Paternity Leave: ‘Nobody is talking about the indirect costs’
Next Reopening Inertia, Asian Dollar Style (Still Waiting On The Crash)