by
Frank Shostak
My articles My books
Follow on:
Summary:
Economic fluctuations, also known as business cycles, are seen as being driven by mysterious forces that are difficult to identify. Finn Kydland and Edward C. Prescott (KP), the 2004 Nobel laureates in economics, decided to attempt to find out what these forces were.1 They hypothesized that technology shocks are a major factor behind economic fluctuations and demonstrated that a technology-induced shock can explain 70 percent of the fluctuations in the postwar US data. Kydland and Prescott’s Methodology: Calibrated Fixed Parameters (with a Layman’s Primer) To do this, KP employed the Solow growth model (named after the 1987 Nobel laureate), which is based on the Cobb-Douglas production function of the following type: Y=A*K(1-a)*Na Here Y is real output, A is a

Gary Galles writes Talk of “Unity” Is Both Hypocritical and Delusional 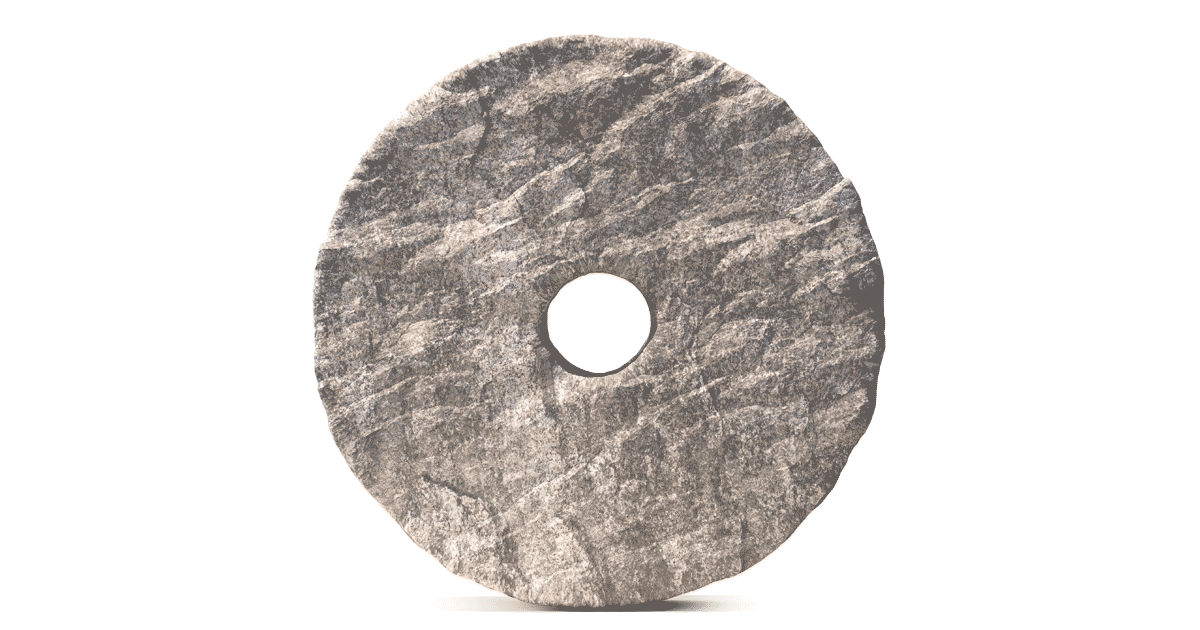 Economic fluctuations, also known as business cycles, are seen as being driven by mysterious forces that are difficult to identify. Finn Kydland and Edward C. Prescott (KP), the 2004 Nobel laureates in economics, decided to attempt to find out what these forces were.1 They hypothesized that technology shocks are a major factor behind economic fluctuations and demonstrated that a technology-induced shock can explain 70 percent of the fluctuations in the postwar US data.

To do this, KP employed the Solow growth model (named after the 1987 Nobel laureate), which is based on the Cobb-Douglas production function of the following type:

Here Y is real output, A is a technology factor, K is the capital stock, and N the number of workers employed. The a (alpha) is a parameter, a constant that depicts the relationship that mainstream economists believe to exist between various economic variables.

For instance, the relationship between personal consumption and income after tax can be hypothesized as

Parameters are ascertained with the help of a statistical method, which also verifies whether the number obtained is a valid estimate of the true parameter in the real world.

But instead of employing conventional statistical methods to estimate the parameter, Kydland and Prescott introduced a method they call calibration. What is this all about?

The KP framework utilizes various studies, expert opinion, and data analysis to calculate the numerical magnitude of a parameter.

For instance, using the historical data of wages and income, KP have established that the parameter a in the Cobb-Douglas production function is around 0.64.

By incorporating this information with the data on real GDP, the stock of capital, and the number of workers employed one can now extract the numerical values for the technology factor A.

Once the technology factor is extracted, its effect on fluctuations of various key economic data can be determined, so it is held.

KP’s introduction of calibration supposedly provides an answer to 1995 Nobel laureate Robert Lucas, who questioned economic analysis’s reliance on fixed parameters models to assess the implications of government policies on the economy.2

In short, a change in government policy alters the behavior of individuals in an economy, and fixed parameters ignore that this is so.

On this, Mises agrees with Lucas, noting that “There are, in the field of economics, no constant relations, and consequently no measurement is possible.”3

KP’s calibration method, however, still assumes that there are parameters that can be ascertained by means of historical data and expert opinion.

According to KP, a positive technology shock means that with a given supply of capital and labor the economy can now generate more output, leading to economic boom and prosperity. A recession, on the other hand, is caused by a negative technology shock, which lowers the return on labor and capital and results in a fall in real output (i.e., a bust).

Despite their calibration method, KP still employ a fixed parameter model to establish a technology shock’s importance in setting boom-bust economic cycles. (Again, the calibration method establishes parameters not by means of conventional statistical methods but by examining historical data and expert opinion.)

To contend that a technological shock will not alter parameter a is to suggest that we are dealing with machines and not human beings.

This makes the KP conclusion that a technology-induced shock can explain 70 percent of fluctuations in the postwar US data questionable.

Even if one were to accept that the parameter a obtained by means of calibration is stable over time, it Lucas’s critique that change in government policy and other shocks (such as a technology shock) will affect human conduct and thus change the parameter a would remain unaddressed.

Central Bank Policies Are the Key Factor Behind Boom-Bust Cycles

Contrary to what KP argue, an economic boom is not about economic prosperity and wealth generation, but about the mechanisms that give rise to consumption that is unbacked by previous production of real wealth. An increase in these activities constitutes an economic boom. The only known mechanism that can set in motion this kind of persistent diversion of real resources from productive to nonproductive activities is the loose monetary policy of central banks.

Whenever the central bank loosens its stance, it does not generate economic prosperity but the impoverishment of wealth producers. Whenever a central bank tightens its stance, the diversion of real resources towards various false, i.e., nonproductive activities is curtailed, leading to their demise, or what is called a bust.

Therefore, at the heart of the business cycle is the process of diverting real resources from productive to nonproductive activities, which is set in motion by loose monetary policies of the central bank. The ongoing nature of these monetary policies are what makes boom-bust cycles recurring.

Change In Technology Have Nothing to Do with Boom-Bust Cycles

None of this has anything to do with the boom-bust cycles, however.

Business cycles are all about the diversion of real resources from productive to nonproductive activities, which is set in motion by central banks’ loose monetary policies. Models that are preoccupied with finding a good fit with the fluctuations of economic data have very little to say about this process.

What KP have introduced is not a novel way of understanding the business cycle but a different method of curve fitting. By means of calibration, various imaginary models can now be introduced. If a particular functional form does not fit the data closely enough, then the function can be modified by the introduction of another heavy dosage of mathematics until the proper fit is established. What we have here is a heavy emphasis on developing sophisticated methods of curve fitting rather than trying to identify the essence of what gives rise to the boom-bust cycles.

The various mathematical models that supposedly establish that technology is the key driving factor in boom-bust cycles do not address the causes as such but simply describe data fluctuations. In fact, there is nothing inherently wrong with data fluctuations. The problem is when the source of fluctuations is central banks’ persistent tampering with the economy.

Frank Shostak is an Associated Scholar of the Mises Institute. His consulting firm, Applied Austrian School Economics, provides in-depth assessments and reports of financial markets and global economies. He received his bachelor's degree from Hebrew University, master's degree from Witwatersrand University and PhD from Rands Afrikaanse University, and has taught at the University of Pretoria and the Graduate Business School at Witwatersrand University.
My articlesMy books
Follow on:
Previous Corona’s Exponential Curve Slope Tracking, March 20
Next ‘We will come through this together’