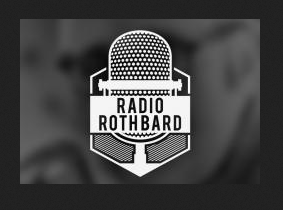 Ryan McMaken and Tho Bishop talk about Tuesday’s debate, why “the issues” don’t matter, and why the debate probably won’t change the minds of many voters.

And be sure to follow Radio Rothbard at mises.org/RadioRothbard. 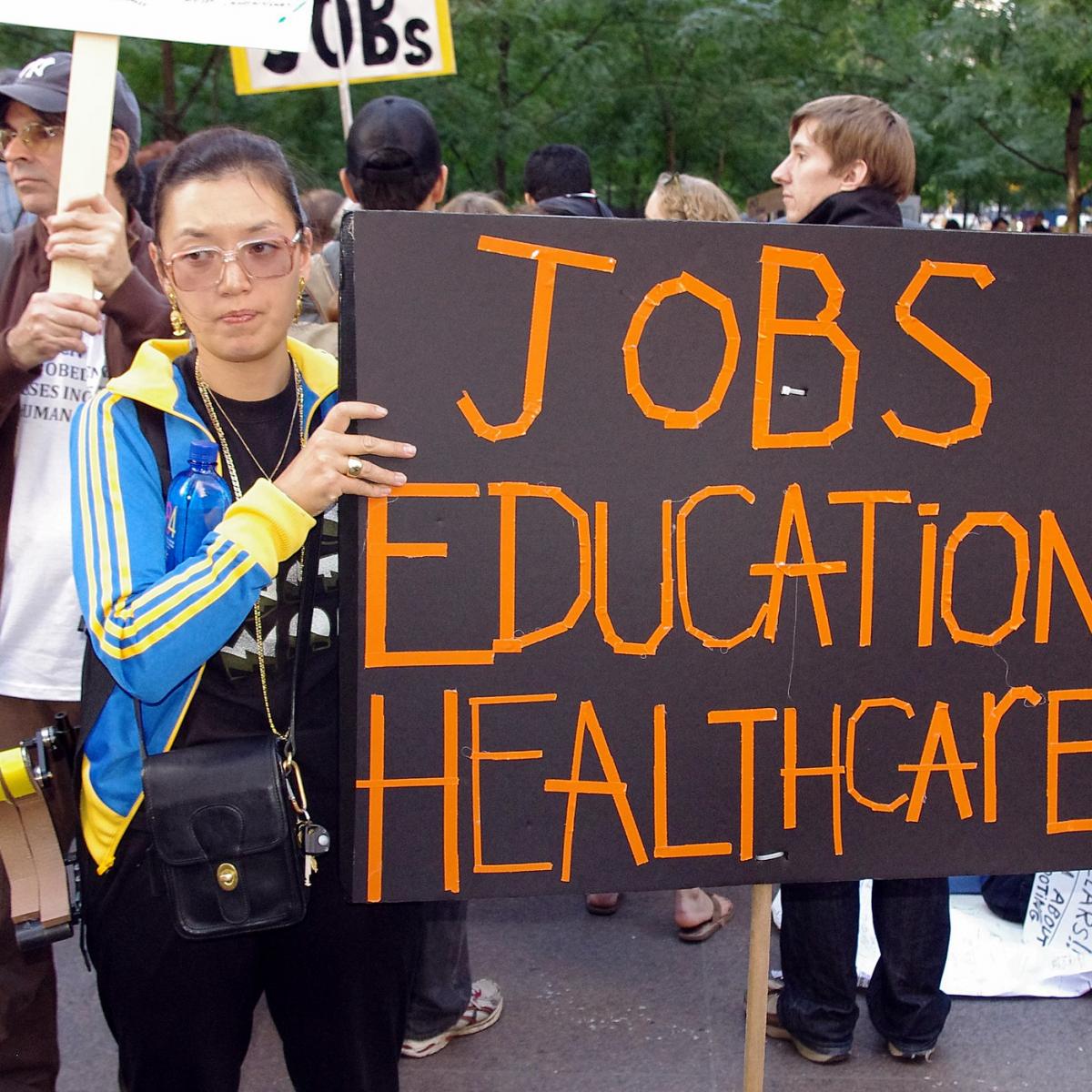 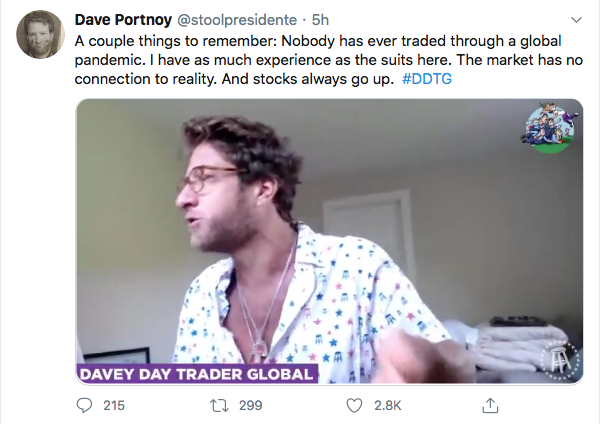 My articlesMy books
Follow on:
Previous Coronavirus: Switzerland seems to be fending off potential second wave
Next Dollar Remains Soft but Sterling Pounded by Brexit Risks