2023: You Wanted Endless Stimulus, You Got Stagflation.

by
Daniel Lacalle
My articles My booksMy videos
Follow on:Twitter
Summary:
After more than trillion in stimulus plans since 2020, the economy is going into stagnation with elevated inflation. Global governments announced more than trillion in stimulus measures in 2020 alone, and central banks bloated their balance sheet by trillion. The result was disappointing and with long-lasting negative effects. Weak recovery, record debt, and elevated inflation. Of course, governments all over the world blamed the Ukraine invasion on the nonexistent multiplier effect of the stimulus plans, but the excuse made no sense. Commodity prices rose from February to June 2022 and have corrected since. Even considering the negative effect of rising commodity prices in developed economies, we must acknowledge that those are positives for emerging 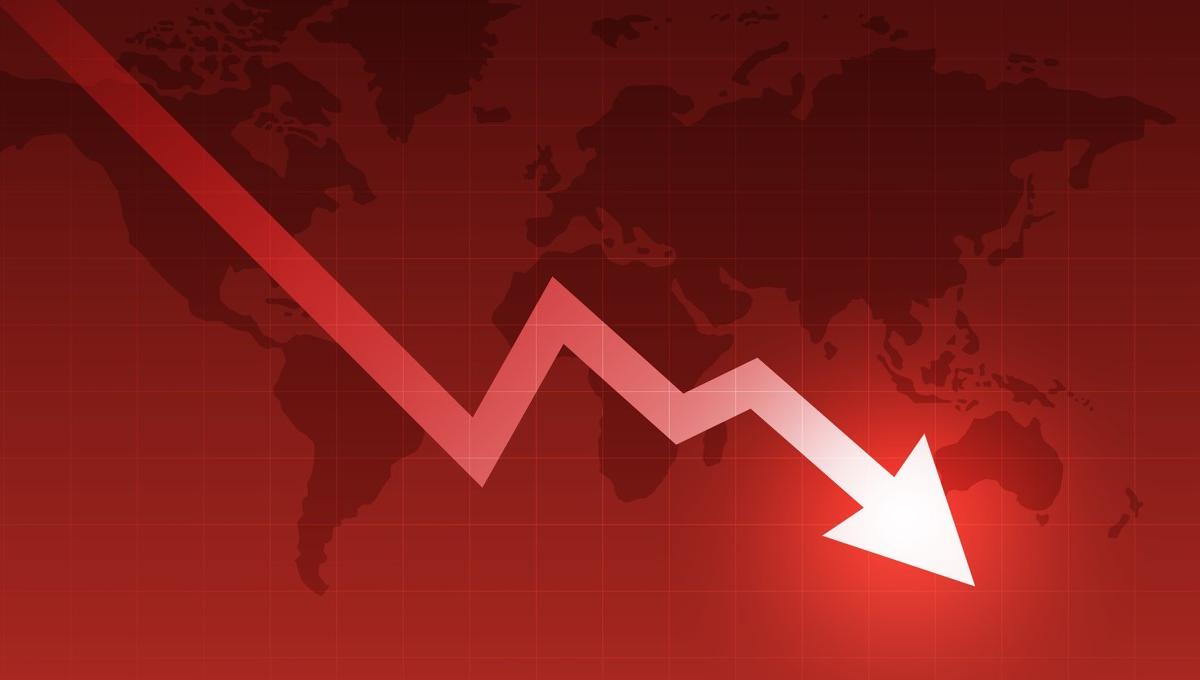 The result was disappointing and with long-lasting negative effects. Weak recovery, record debt, and elevated inflation. Of course, governments all over the world blamed the Ukraine invasion on the nonexistent multiplier effect of the stimulus plans, but the excuse made no sense.

Commodity prices rose from February to June 2022 and have corrected since. Even considering the negative effect of rising commodity prices in developed economies, we must acknowledge that those are positives for emerging economies and, even with that boost, the disappointing recovery led to constant downgrades of estimates.

If Keynesian multipliers existed, most developed economies would be growing strongly even discounting the Ukraine invasion impact, considering the unprecedented amount of stimulus plans approved.

Now we face a 2023 with even more disappointing estimates. According to Bloomberg economics, global growth will decline from a poor 3.2 percent in 2022 to a worrying 2.4 percent in 2023, significantly below the pre-covid-19 trend but with higher global debt. Total global debt rose by $3.3 trillion in Q1 2022 to a new record of over $305 trillion—mostly due to China and the US, according to the Institute of International Finance.

Only a handful of countries are expected to reduce debt in 2023, with most nations continuing to finance bloated government spending with elevated deficits and tax hikes. A world where governments are constantly eroding the purchasing power of currencies and slashing disposable income of taxpayers with rising taxes is likely to show weaker growth trends and worsening imbalances.

The narrative all over the world is to try and convince us that past-peak but elevated inflation is “falling prices” and that everything is good when debt increases, growth stalls, and the purchasing power of salaries and savings is wiped out slowly.

There is no success in stagflation. It is a process of impoverishment that hurts the middle classes immensely while excessive government spending is never curbed.

Twenty twenty-two was the year that killed the science-fiction fallacy of modern monetary theory (MMT). Countries with monetary sovereignty like Japan or the UK found themselves in an unprecedented turmoil created by the illusion that rising deficit and debt would never cause significant problems. It only took a few rate hikes to dismantle the illusion of perennial money printing as the solution to everything.

Twenty twenty-two also showed that it is false that massive deficits are reserves that strengthen the economy. The United States suffered the most severe inflation blow in thirty years even being energy independent and benefitting from exporting natural gas and oil to the rest of the world. If the ludicrous MMT narrative was true, the United States should have not suffered any inflationary pressure.

Twenty twenty-three is expected to be the year of stagflation. Of course, most strategists are betting on inflation falling rapidly in the second part of the year, but that seems inconsistent with their estimates of deficit spending and growth.

The uncomfortable reality is that nations have created a long-lasting decline by pushing the limits on demand-side policies and government intervention.

Many celebrated the decision to use governments and central banks as the lenders of first resort instead of the last option, and what has been created is a problem with difficult solutions.

There seems to be no incentive to reduce the fiscal and monetary imbalances built through two decades, and therefore the result will be weaker growth and impoverishment.

No government wants to acknowledge the risk of central banks reducing their balance sheet. Even the most aggressive strategist fails to dare to estimate a three trillion US dollar quantitative tightening because they all know that the effects could be devastating. However, to truly normalize, central banks should reduce their balance sheet by at least five trillion US dollars. Governments and investment banks fear a gradual three trillion tightening because it can lead to a financial crisis. Those same market participants know that a five trillion tightening would undoubtedly lead to a financial crisis.

The reason why everyone expects a 2023 divided in two parts, a first half of poor data and a second where growth picks up and inflation plummets, is because market participants need to create a narrative that shows a quick fix to the above-mentioned disaster. However, there is no quick fix, there is no soft landing and there is not a chance of solving the problem by keeping elevated deficits, massive central bank balance sheets and real negative rates. If we want to look at the options, there are only two: Fixing the problem created in 2020, which means a global recession but probably not a financial crisis, or not fixing it, which means elevated inflation, weaker growth, and another bad year for risky assets which can lead to a financial crisis.

Unfortunately, when governments all over the world decided to “spend now and deal with the consequences later” in 2020 they also created the seeds of a 2008-style problem.

My articlesMy books
Follow on:Twitter
Previous The Market Appears to Shrug Off the Fed’s Warning
Next Rome’s Runaway Inflation: Currency Devaluation in the Fourth and Fifth Centuries

The Market Appears to Shrug Off the Fed’s Warning