Home / SNB & CHF / Money Is Not Wealth, Nor Is Wealth Natural Resources

Money Is Not Wealth, Nor Is Wealth Natural Resources

by
Manuel Tacanho
My articles My booksMy videos
Follow on:
Summary:
The misconception that money and natural resources are wealth is rampant among intellectuals and other educated individuals, and even economists. Prevailing monetary and economic policy choices reflect this entrenched misconception. Consider the fact that since the 2008 Great Recession, leading central banks have injected trillions of dollars, euros, yens, etc., into economies and have monetized record-setting levels of government debt under the assumption that more money and more (deficit) spending will solve problems. Still, economies continue to falter. Likewise, most countries in the developing world are endowed with immense quantities of valuable natural resources. Yet, despite such abundance, most people in these regions live in severe poverty relative to, 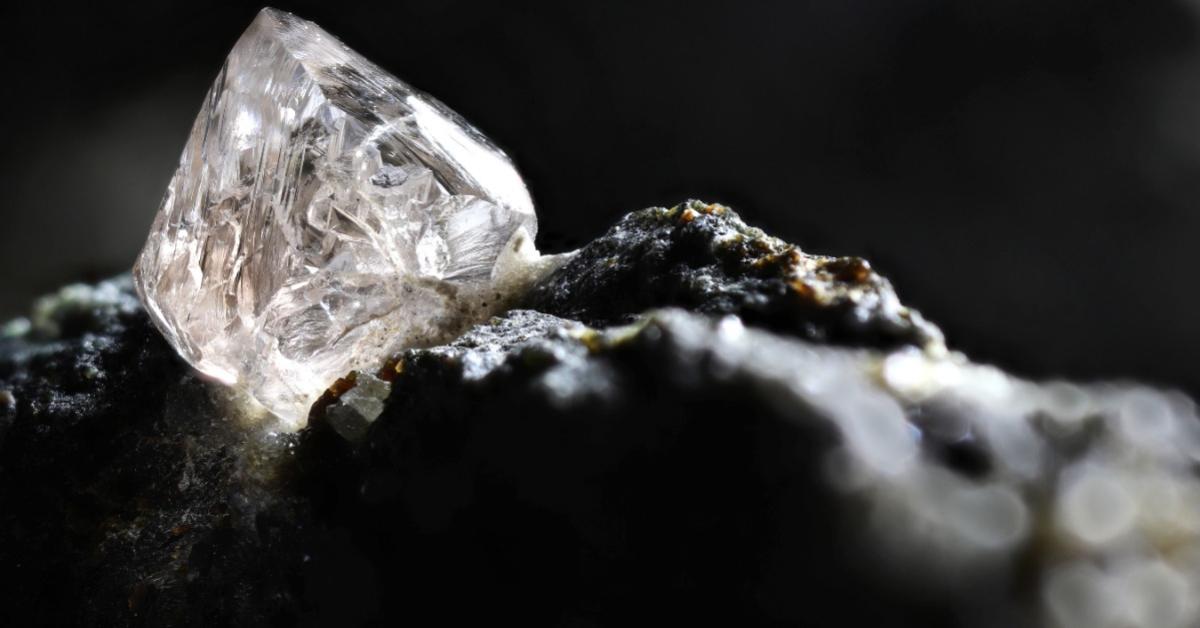 The misconception that money and natural resources are wealth is rampant among intellectuals and other educated individuals, and even economists. Prevailing monetary and economic policy choices reflect this entrenched misconception.

Consider the fact that since the 2008 Great Recession, leading central banks have injected trillions of dollars, euros, yens, etc., into economies and have monetized record-setting levels of government debt under the assumption that more money and more (deficit) spending will solve problems. Still, economies continue to falter.

Money Is Not Wealth

Modern societies are indirect exchange economies. Barter (i.e., direct exchange) societies are long gone, and money has been used for thousands of years to intermediate the exchange of goods and services. The concept of money emerged spontaneously within markets and across time, with commodities such as animal skin, gems, and shells being some of the earliest forms of currency. Metallic money, particularly silver and gold, have emerged as the most universally used and accepted form of money.

Since 1971, we have lived under a monetary system of fiat currencies (i.e., inconvertible currency of unlimited supply) led by the US dollar. Though fiat currencies have been tried many times and in many places, the current fiat dollar standard is a first-time global experiment in fiat money. But money is still evolving and today we have a new and revolutionary form of currency—bitcoin, the first and leading cryptocurrency.

For thousands of years we have seen, thought, and measured goods, services, wages, wealth, businesses, commerce, and personal net worth in money, which means in units of a given currency. A nation’s economic activity and output are quoted and measured in money. Being accustomed to seeing and thinking of wealth in money terms, both “experts” and laypeople mistake money for wealth.

Money is not wealth, but simply a tool. It is essential that we do not confuse it with wealth. Grasping this concept is crucial. Perhaps it is even more vital that government officials understand this fact due to the importance and ramifications of public policy choices.

Money is a wonderful, and ethical-moral tool humans use to facilitate the exchange, store, measure, and transfer of economic value (i.e., goods and services) across time and space. Money, whether unscrupulous money (e.g., fiat currency) or scrupulous money (e.g., gold, bitcoin), is not and will never be wealth in and of itself.

[Read more: Money: What Is It? The More Important Question: Why Is It?]

Natural Resources Are Not Wealth Either

Crude oil is the single most important commodity in our time, thus the most lucrative for a nation to have. Venezuela has the world’s largest proven oil reserves, yet, the country is poor, its economy destroyed, hunger is widespread, crime has skyrocketed, and hundreds of thousands of lives are at risk due to limited access to life-saving medical treatment and medications. More than six million Venezuelans (some 20 percent of the population) have left the country since 2015 due to the hyperinflationary collapse caused by the socialist policies of presidents Hugo Chaves and Nicolas Maduro.

Ghana is Africa’s largest producer of gold, yet the economic situation is precarious, and the country faces a heightened risk of default. People are unhappy with the government, and there have been protests amid high inflation, shortages, and an overall cost of living crisis. Likewise, Angola is Africa’s second-largest oil producer and the world’s fourth-largest diamond producer. Still, Angola remains an undeveloped country with around 54 percent of the population multidimensionally poor. The situation is similar In Nigeria, Africa’s leading oil producer.

There are many more examples to cite, but suffice to say that natural and mineral resources are not wealth despite the entrenched confusion between the two. The prevailing confusion of natural resources with wealth contributes to mineral-rich countries’ socioeconomic poverty. Indeed, most of the world’s undeveloped nations sit on large quantities of mineral resources. Being endowed with valuable mineral resources is not correlated with economic growth, social development, and high living standards. The opposite holds in most cases, known as the “Resource Curse.”

Yes, it can be enormously beneficial to have tons of mineral resources, but they are only potential wealth, not wealth itself. A commodity can be extremely valuable today and valueless in 10, 25, or more years. Even if one were confident that a given mineral would never cease to be rare, powerful, and lucrative (like Vibranium in fictional Wakanda), it would still be reckless to center one’s economy around that commodity. Such a model leaves an economy undiversified, uncompetitive, and highly dependent on imports and other inputs from abroad to function, and vulnerable to economic and external shocks.

Another example is the Union of Soviet Socialist Republics (1922–1991). The USSR was the largest country ever to exist via surface area. With that immensely vast territory, the Soviet government had abundant access to almost every mineral, commodity, and natural resource one can think of. All were owned and operated by the government for the “good” of the people. We all know how that experiment went catastrophically wrong.

The cases of Norway and Dubai are also insightful. These two societies, though highly endowed with mineral wealth, in both cases oil and gas, did not become prosperous by their natural resources, but mainly because they embraced free-market capitalism to a significant degree, despite having natural resources, which were used to supplement economic development.

The evidence is clear and irrefutable: no matter how many and how much of valuable natural resources a country has, without a sufficient dose of free markets, free enterprise, private property, and free trade, a society remains undeveloped and poor. Communist China’s economic transformation confirms this fact yet again. The (free) market, not the government or natural resources, is the generator of economic growth, social development, and thus high living standards. Unfortunately, this is an elementary lesson that remains largely unheeded.

The understanding that neither money nor natural resources are wealth is crucial, particularly from a policy-making standpoint. In our technocratically run world, most politicians and bureaucrats have yet to grasp this foundational concept. Confusing money and natural resources with wealth leads to misguided policies that result in ruinous consequences.

A society does not need mineral resources to develop and become prosperous, but with or without mineral resources, a society needs sound economic and monetary systems to become prosperous and stay prosperous. A superior economic system increases the quantity and quality of goods and services available to people while steadily reducing the cost of living, which elevates broad-based living standards and strengthens social cohesion and harmony.

The human mind is the greatest and most valuable natural resource for creating wealth and socioeconomic prosperity. Not oil and gas. Not precious minerals, and not even Vibranium from Wakanda. Instead, it takes the mind operating in a free economy.