Inflation Hits 9.1 Percent after Months of Empty Talk at the Fed

by
Ryan McMaken
My articles My booksMy videos
Follow on:TwitterLinkedIN
Summary:
The US Bureau of Labor statistics released new Consumer Price Index inflation estimates this morning, and the official numbers for June 2022 show that price inflation has risen to 9.1 percent year over year. That’s the biggest number since November 1981, when the price growth measure hit 9.6 percent year over year. The month-over-month measure surged as well, with the CPI measure hitting 1.4 percent. That’s the highest month-over-month growth since March 1980, when the measure hit 1.5 percent. June marks the fifteenth month in a row during which CPI inflation has been more than double the Fed’s 2 percent target inflation rate. CPI inflation has been more than triple the 2 percent target for the past nine months, and year-over-year growth in CPI inflation has

A recession could help bring prices down, of course, since demand would presumably fall considerably. But we can’t even be sure that price deflation rather than stagflation, with both rising unemployment and high prices, will be the scenario. After all, the Fed is clearly far behind the curve in terms of tightening the money supply. Only small amounts of the Fed’s portfolio are gradually rolling off. Active quantitative easing is over (for now) but nearly $9 trillion remains on the books. Meanwhile, the Fed continues to keep the federal funds target low. With a 9.1 percent CPI inflation rate, however, the current target rate of 1.75 percent reflects the unseriousness of the Fed and its central bankers. This sort of policy can only be described as dovish, regardless of all the “hawkish” talk—and it is just talk—coming out of the Fed since last fall.

More skeptical Fed watchers saw it coming, of course. Last August, when CPI inflation was already over 5 percent, the Fed was still attached to its PR effort to label price inflation as “transitory.” In his speech for the Jackson Hole symposium, Jerome Powell admitted that the numbers were headed well above the 2 percent target but assured his audience (NB: when he says “inflation” he means CPI /price inflation):

Longer-term inflation expectations have moved much less than actual inflation or near-term expectations, suggesting that households, businesses, and market participants also believe that current high inflation readings are likely to prove transitory and that, in any case, the Fed will keep inflation close to our 2 percent objective over time. (emphasis added)

When it became clear that price inflation was not going to be transitory, Powell pivoted to hawkish-sounding talk about multiple rate increases that were “coming.” That, however, didn’t happen until March of this year, and by then, CPI inflation was over 8 percent. By June, the Fed finally started to come to the realization that it wasn’t going to be enough to simply tell Wall Street “Hey, guys, we’ll raise rates some day” in order to bring price inflation under control.

When the Fed finally did start to raise rates to what might be called moderately accommodative levels—rather than the extremely accommodating rates we’ve been seeing for years—real wages were already in decline and price inflation had been hitting near-forty-year highs for six months in a row. These timid moves ridiculously prompted some commentators to compare Powell to Paul Volcker. But, if anything, Powell is the new Arthur Burns—an out-of-touch technocrat hoping beyond hope that some minor tinkering here and there will fix everything—and all without a recession.

With this latest CPI inflation data, however, pressure will only mount on Powell to push through a full 1 percent rate hike. That, however, would make government debt much more expensive to service, tank the real estate industry, and lead to many household defaults on mortgages and auto payments. Unemployment would follow, and then what sliver of data would the Fed use to convince us that the economy is doing swell? 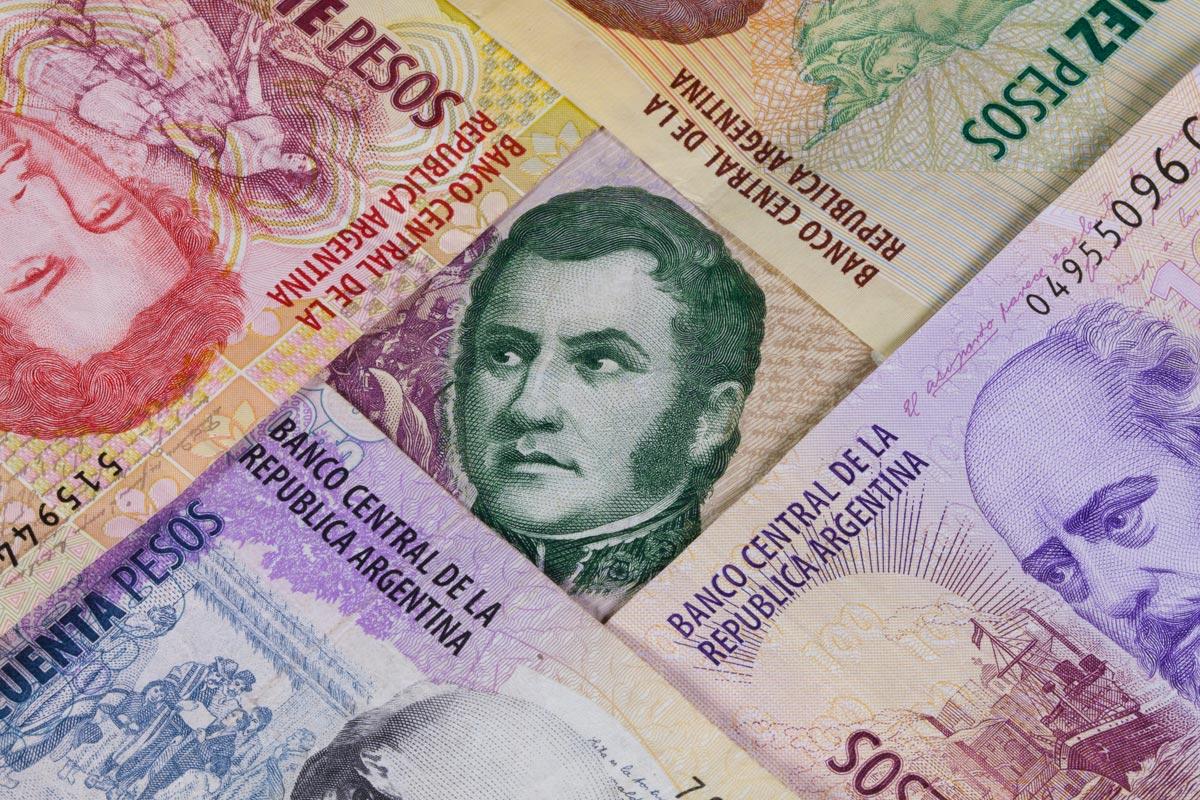 How Money Printing Destroyed Argentina and Can Destroy Others

The most dangerous words in monetary policy and economics are “this time is different.” Argentine politicians’ big mistake is to believe that inflation is multicausal and that everything is solved with increasing doses of interventionism.

On the Digital Future of Markets and Money

Thank you very much for the invitation. I am delighted to have the opportunity to share some thoughts with you on a topic I am very much interested in and that I believe is of the utmost importance to people around the globe—and that is “the digital future of markets and money.” 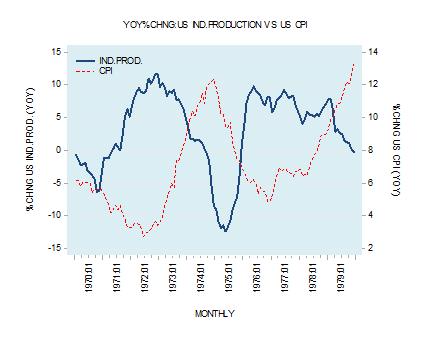 What Is Stagflation and What Causes It?

The occurrence of stagflation is associated with a situation of general strengthening in the momentum of prices while at the same time the pace of economic activity is declining. A famous stagflation episode occurred during the 1974û75 period, as year-on-year industrial production fell by nearly 13 percent in March 1975 while the yearly growth rate of the Consumer Price Index (CPI) jumped to around 12 percent.

Respect the Fed? No, End the Fed

President Joe Biden has unveiled a three-part plan to fight inflation — or at least make people think he is fighting inflation. One part of the plan involves having government agencies “fix” the supply chain problems that have led to shortages of numerous products. 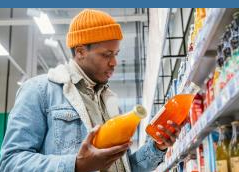 Does Capitalism Make Us More Materialistic?

There was a time when the advocates of socialism argued that it would lead man to material abundance, whereas free-market capitalism would lead only to increasing misery and would ultimately collapse under its own internal stresses. You don’t hear that too much these days, and for good reason.

Those gloating about Russia being “cut off” are overstating the case. In fact, many of the world’s largest countries have shown a reluctance to participate in the US’s sanction schemes, and even close US allies aren’t going along with it.

Original Article: “Russia Isn’t Nearly as Isolated as Washington Wants You to Believe”
This Audio Mises Wire is generously sponsored by Christopher Condon.

It Didn’t Begin with FDR: Currency Devaluation in the Roman Empire

The phenomenon of currency devaluation and its consequences is a process that not only occurred in modern times, but has much deeper roots, going back to antiquity. With the collapse of the Roman Republic, Caesar’s grandnephew Gaius Octavianus, renamed Augustus, rose to power and soon implemented a far-reaching monetary reform for the Roman common market.

The pandemic has accelerated the trend towards centralization and the abdication of liberties in Canada. Andrew Moran, a writer and reporter with the Epoch Times and Liberty Nation News, details how mandates and lockdowns are hurting investment and the economic prospect for new generations.

Heliostar Metals (TSX-V: HSTR | OTC: HSTXF) is in the middle of a drilling program in Mexico. CEO Charles Funk explains what investors can expect in our weekly Inventa Capital update.

Ryan McMaken is the editor of Mises Wire and The Austrian. Send him your article submissions, but read article guidelines first. (Contact: email; twitter.) Ryan has degrees in economics and political science from the University of Colorado, and was the economist for the Colorado Division of Housing from 2009 to 2014. He is the author of Commie Cowboys: The Bourgeoisie and the Nation-State in the Western Genre.
My articlesMy books
Follow on:TwitterLinkedIN
Previous Biggest soy traders enlist indirect suppliers to tackle hidden deforestation
Next Is the Dollar Tired? Did Fed Frenzy Peak? A Look at the FX Price Action