Economic Calculation and the Great Reset

by
Robert Blumen
My articles My booksMy videos
Follow on:
Summary:
A grand plan is advanced by the World Economic Forum (WEF). Its name, “The Great Reset,” conveys the scope of this undertaking. Among its many audacious goals, it will “offer insights to help inform all those determining the future state of global relations, the direction of national economies, the priorities of societies, the nature of business models and the management of a global commons.” That is clearly all for the good. But what are the particulars? A number of strikingly different researchers (James Corbett, Catherine Austin Fitts, Patrick Wood, Whitney Webb 2, Tessa Lena 2, and Jay Dyer) have articulated a remarkably consistent picture at a detailed level. The plan has three tentpoles: technocratic socialism run by a small circle of elites, a Malthusian 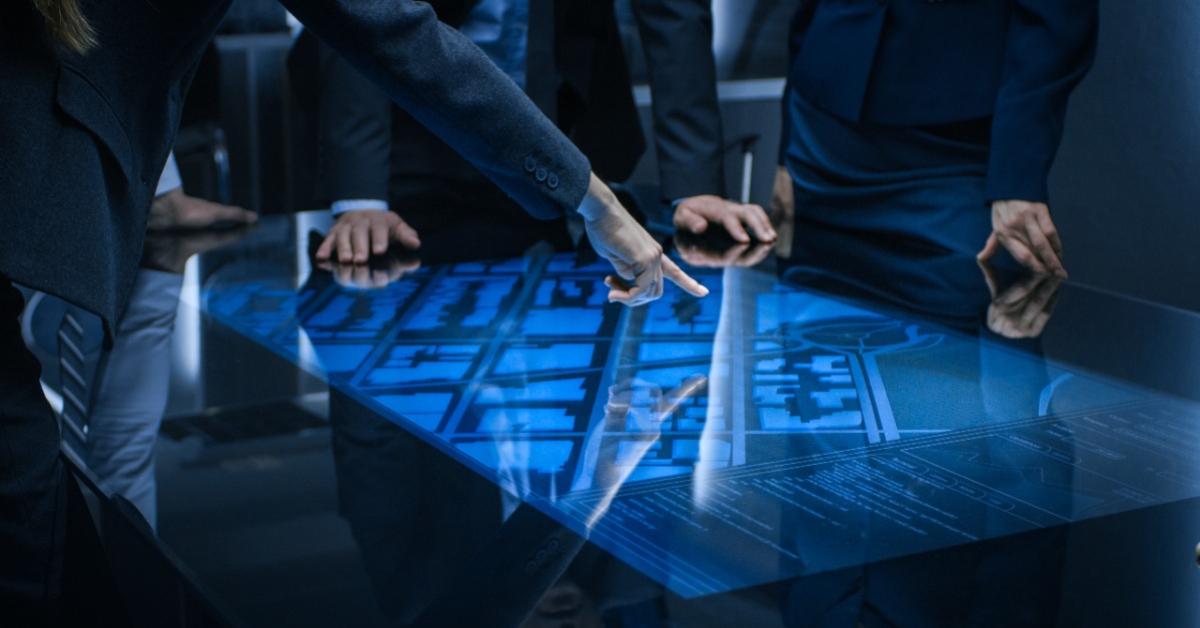 A grand plan is advanced by the World Economic Forum (WEF). Its name, “The Great Reset,” conveys the scope of this undertaking. Among its many audacious goals, it will “offer insights to help inform all those determining the future state of global relations, the direction of national economies, the priorities of societies, the nature of business models and the management of a global commons.”

That is clearly all for the good. But what are the particulars? A number of strikingly different researchers (James Corbett, Catherine Austin Fitts, Patrick Wood, Whitney Webb 2, Tessa Lena 2, and Jay Dyer) have articulated a remarkably consistent picture at a detailed level. The plan has three tentpoles: technocratic socialism run by a small circle of elites, a Malthusian view of population, and transhumanism.

The socialist program starts with the ownership of all private property by the WEF itself or its proxy corporations. Ordinary people will lease goods from the WEF on a short-term basis as needed. That would include common-use items such as your living room, transportation, and meeting spaces. Wage labor will not be needed because skilled humans will be replaced with even more skilled robots and AI.

One of the oddest things about the plan is that elites expect to have continued access, much like today, to ordinary goods such as electric power from a wall plug and large living spaces but also to luxuries such as hotels, air travel, smartphones, and what we now call consumer electronics. (These goods will no longer be called “consumer” products because only elites will have them.)

The gaping hole in this technocratic rewrite of all society is economic calculation. This has been a problem for all prior versions of communism. The replacement of the central planning board by technocracy does not solve it. Without prices set by competition, there would be no way to allocate resources to the production of different things. This is equally true for mass production and for elite goods. There is no world in which luxury goods could be produced in small quantities without a mass consumer base.

This is not a problem only for the goods consumed directly by the elites for personal use. The advanced technologies needed to run the control grid require an advanced market economy. The technocratic control grid depends heavily on high-tech infrastructure. Without private property and a competitive price system, we would have no 6G networks, data centers, power grid, cell phones, implantable chips, mind-brain interfaces, or any of the other technocratic gadgets in the Great Reset picture frame.

These technologies are the product of an entrepreneurial competitive marketplace with free bidding and price discovery, both on both the funding side and on the entrepreneurial side through start-ups and established companies. The people who make the goods could not have do so without free labor markets. And finally, there must be a competitive consumer goods market for the final products.

The Great Reset could not foster the development of labor skill. People who produce complex technologies acquire skills through participating in the labor market over a period of decades. No one enters the workforce with the skills to run a company like that makes chips or mobile phones (Intel or Apple). People acquire skills by moving in and out of a series of jobs. This process takes decades and may require travel, relocation, and, at times, taking a step back to move forward by changing industries or roles. Executives at these companies developed management skills over a period of years by advancing slowly through the management hierarchy in competition with other managers.

The networks of people and institutions that transfer skills in complex fields like mine engineering and semiconductor design requires openness for people to meet, interact, and learn from each other. The covid shutdown of travel and impairment of socialization slowed skill development across the entire labor market.

Older versions of communism posited a central planning board or committee. In the technocratic Great Reset, the central planner is artificial intelligence. The WEF posted a video (with creepy background music) about the “postgrowth economy” (05:00). When there are no longer enough resources to produce all the things that we do currently, economic systems will have to “scale down production of things deemed less necessary. But this raises other questions. Who will decide what is less necessary? How will we resolve the inevitable disagreements? Could we really do away with entire industries?” The animation ends with a callout to AI systems. It is implied that AI can make these decisions.

In his critique of central planning, Ludwig von Mises emphasized the need for competition among different entrepreneurs, who value each productive resource differently, according to their own best ideas about how that resource could be used. There must be many minds, because people see things differently. The problem with central planning is that it attempts to replace the competition among many with a single plan. The evaluation of alternative uses through competing monetary bids and offers is removed from the picture, because a central plan cannot compete against itself. Mises argued a single mind cannot formulate a central plan for production:

Moreover, the mind of one man alone—be it ever so cunning, is too weak to grasp the importance of any single one among the countlessly many goods of a higher order. No single man can ever master all the possibilities of production, innumerable as they are, as to be in a position to make straightway evident judgments of value without the aid of some system of computation. The distribution among a number of individuals of administrative control over economic goods in a community of men who take part in the labor of producing them, and who are economically interested in them, entails a kind of intellectual division of labor, which would not be possible without some system of calculating production and without economy.

The Great Reset’s vision of transhumanism sees the replacement of humans by a man-machine hybrid. This will be achieved through the injection into the body of implantable wireless computing endpoints. The implants will connect the carriers’ brains directly to an internet of people; they will be like nodes in ubiquitous wireless networks. The purpose of the implants will be both to monitor and control the mind.

Thoughts that will improve the person’s social credit score will be suggested, something like the way that auto-complete prompts during a web search. If the implants work as expected, controlling the thoughts and beliefs of the recipients, then the humans will have become robots. Robots do not have a will of their own; they are extensions of the single mind of the AI central planner.

Yes, people can be replaced by software in some tasks. But how are resources allocated among a range of possible choices? How are production methods chosen in order to use scarce resources efficiently? Who decides what goods are worth producing and which ones are not? The mind-controlled serfs guided by brain implants become another version of the single mind of the central planner.

The abovementioned investigators have shown that a small group of psychotic but economically illiterate billionaires have drawn up a plan for a comprehensive replacement of humanity by machines. What would happen if they tried to put their plan into effect? On that day private property and the market economy, all production of useful things, would cease. Where would this leave us? Yet we know that their alternate world is impossible. A thing that is impossible cannot happen, but immense destruction will be caused in the trying.