by
Matthew Allen
My articles My siteAbout meMy booksMy videos
Follow on:
Summary:
Anyone using the internet is being watched, and possibly manipulated, via a trail of digital breadcrumbs known as metadata. Two Swiss companies, one backed by former United States military whistleblower Chelsea Manning, are setting up smokescreens to confuse prying eyes and protect web users from big tech companies and government surveillance. Nym Technologies and HOPR employ mix networks (mixnet) to churn together the metadata that people leave behind when they surf the internet, making it impossible to link the scrambled digital footprints to any individual. They are part of a small band of international companies, such as Orchid and xxnetwork (founded by cryptographer David Chaum who first introduced the mixnet concept in 1981) who are attempting to fight back 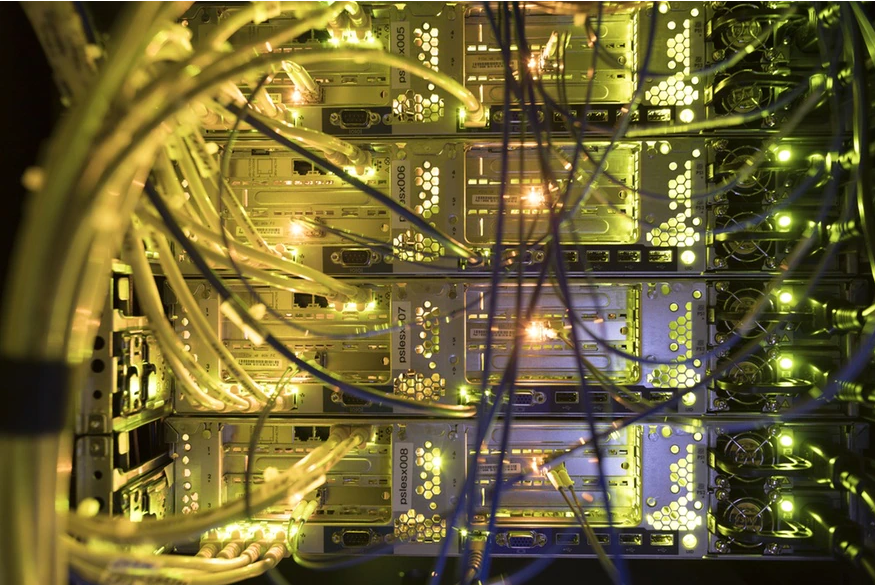 Anyone using the internet is being watched, and possibly manipulated, via a trail of digital breadcrumbs known as metadata. Two Swiss companies, one backed by former United States military whistleblower Chelsea Manning, are setting up smokescreens to confuse prying eyes and protect web users from big tech companies and government surveillance.

Nym Technologies and HOPR employ mix networks (mixnet) to churn together the metadata that people leave behind when they surf the internet, making it impossible to link the scrambled digital footprints to any individual.

They are part of a small band of international companies, such as Orchid and xxnetwork (founded by cryptographer David Chaum who first introduced the mixnet concept in 1981) who are attempting to fight back against the erosion of privacy online.

“Being constantly surveilled is exhausting people. They are being observed every single second, with every single click, and they don’t know where that information is going or how it’s being used. That is starting to have a long-term mental health impact on people,” Chelsea Manning, who is advising Nym Technologies, told SWI swissinfo.ch.

More than a decade ago, Manning – who was then serving in the United States military as Private Bradley Manning – leaked sensitive documents on civilian deaths during the Iraq war and the ill treatment of Guantanamo Bay detainees. She now campaigns against data surveillance by governments and big corporations by advocating greater online privacy for individuals.

“People are aware of their privacy being violated but they have an expectation that someone else will come and fix this problem – either the government or a civil rights organisation or a supranational agency like the European Union. It hasn’t played out that way,” she says.

Who you speak to and when

Metadata is sometimes likened to exhaust fumes left in the trail of online activity, social media interactions and by using smartphones. It might not reveal the content of communication, but it can be pieced together to determine who was contacted, how often, for how long and where each party was located during the exchange.

Powerful machine learning tools use metadata to build up surprisingly accurate pictures of individuals, their preferences, personality and movements, according to researchers, including Stanford University.

This offers opportunities to reveal private lives, target advertising towards consumers and surreptitiously manipulate everyday behaviour, such as voting. The Covid-19 pandemic has only increased the amount of time people spend online for tasks, such as business meetings.

The Russian invasion of Ukraine has also brought into sharp focus the issue of governments controlling information and using it to advance their own arguments or to attack dissenters.

Both Nym and HOPR believe that technology is a better way of solving the problem than waiting for regulators to provide protection.

“The goal is to provide technology that empowers the individual. We need resilient systems that allow us to use the digital world without Facebook and Google harvesting data about us,” said HOPR founder Sebastian Bürgel.

To achieve this, both systems employ the same principle of decentralisation that underpins blockchains and bitcoin. This involves a network of computers that are independently operated but are at the same time interconnected and cooperate to transmit data. The theory is that such a swarm is more trustworthy than a single corporate entity that puts its own commercial interests ahead of users.

To persuade people to get involved as mixers of data, Nym and HOPR have created an incentive system that rewards such activities with digital tokens. These tokens are also used by people who want to pay for the services of each system.

When fully up and running in the coming months, the mixnet systems could host a wide range of use cases – from decentralised finance, to sending personal data and hosting digital chat rooms. HOPR is in talks with a medical technology company that is developing devices to send alerts if vulnerable patients take a fall or whose health suddenly deteriorates, whilst keeping their data secure.

Regulators in some countries, notably the US, have cracked down on cryptocurrency mixers, or “tumblers”, declaring the most brazen attempts to disguise trails of digital money as illegal.

Harry Halpin, co-founder and CEO of Nym, rejects the argument that mixnets are a paradise for criminals. “Privacy is not about hiding from everyone; it’s about selectively disclosing the information you want to reveal,” he said. “Regulation has not led to the end of surveillance. It has just led to irritating pop-up windows and a few relatively minor fines.”

Halpin also points out that Nym receives funding from the European Commission’s Next Generation Internet initiative for building a more inclusive web and that the Swiss state-owned telecoms provider Swisscom has signed up to help operate the system.

The battle for digital privacy is being lost at an alarming rate, he contends. “You need to fight back with technology, using software that makes surveillance impossible, or at least being surveilled is not the default option on the internet.”

But Nym and HOPR claim that their mixnet technology goes further than privacy rivals by specifically targeting metadata and by introducing operating models that are less cumbersome and time intensive than competing systems.

And while blockchains have a reputation for anonymity, Sebastian Bürgel warns that the decentralised databases potentially present even greater privacy risks than the internet.

Blockchains function by broadcasting transactions to the entire network of users but not the identity of individuals.

People are increasingly using specialised websites to check that their transaction has been completed or are going online to access services such as exchanges. Each time they do so, they leave metadata trails such as their IP address.

“This information is so far only available to service providers. But there is a danger that your IP address could be leaked to the entire network and used to find out where a transaction originates from,” says Bürgel.

Mixing metadata to make it untraceable is, according to Bürgel, the only way to ensure that this does not become a problem.

The Russian businessman extradited from Switzerland to the United States and four other Russians have been charged with carrying out a $82-million (CHF75 million) insider trading scheme using data stolen during hacks of US computer networks. 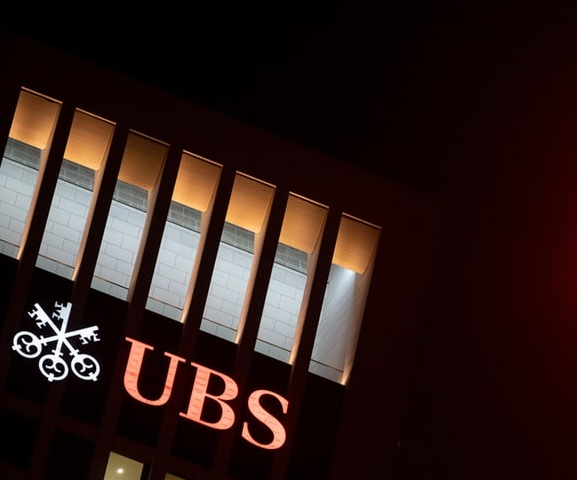 Switzerland’s largest bank, UBS, says it will once again appeal a fine handed out by a French court for tax evasion offences. 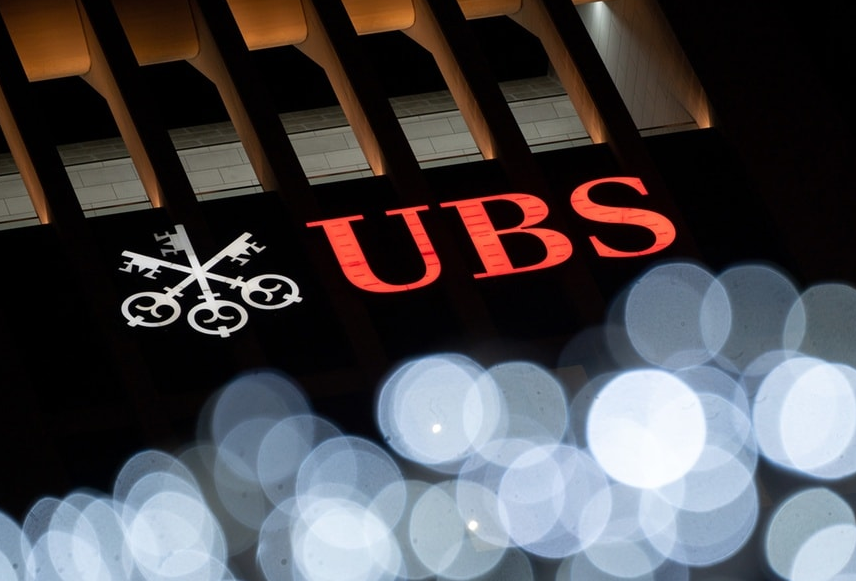 An appeal court in Paris has confirmed that Swiss bank UBS is guilty of having assisted French tax evaders – but reduced the penalty from €4.5 billion (CHF4.7 billion) to €1.8 billion.

For years, central banks have been called upon to do more to combat climate change. Now a new monetary policy instrument is being discussed as a way forward.

The Credit Suisse Group says it will shrink its investment bank and shift more resources to the wealth management unit. 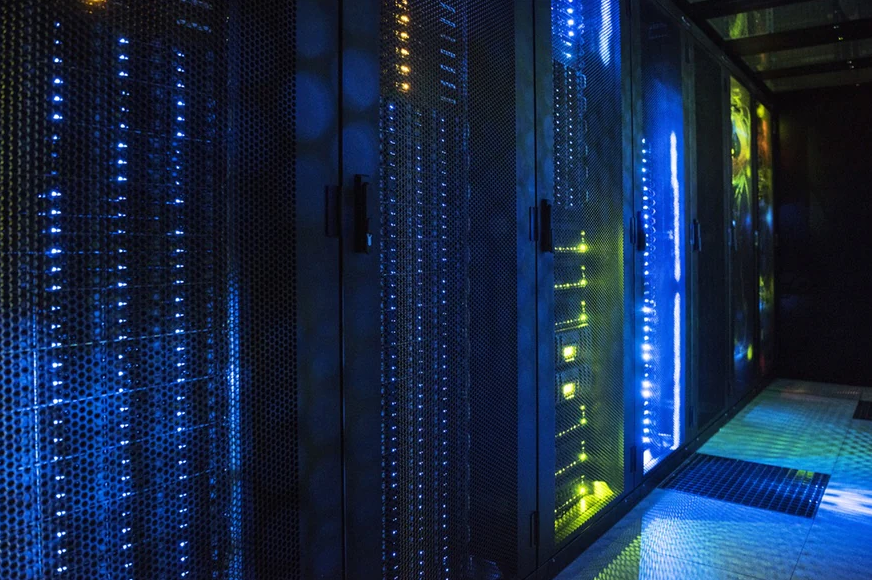 Ransomware attacks by hackers continue to increase sharply, with some 2,700 Swiss firms falling victim over the past year, Beobachter magazine has reported.

When not covering banks, tax disputes, trade, Brexit, the World Economic Forum and FIFA, swissinfo.ch's business correspondent can be found playing cricket on various grounds in Switzerland - including the frozen lake of St Moritz. Initials: mga
My articlesMy siteAbout meMy books
Follow on:
Previous If Ukraine Joins the EU, It Will Be the Poorest Member by Far
Next The Greenback has Struggled even as Rate Expectations Rise

If Ukraine Joins the EU, It Will Be the Poorest Member by Far