by
Ryan McMaken
My articles My booksMy videos
Follow on:Twitter
Summary:
After three months in a row of hitting new all-time highs, money supply growth slowed in March, dropping to a 10-month low.  This slowdown, however,  does not suggest any significant departure from the past year’s high growth in money supply—which came in the wake of unprecedented quantitative easing, central bank asset purchases, and various stimulus packages. During March 2021, year-over-year (YOY) growth in the money supply was at 34.1 percent. That’s down slightly from February’s rate of 39.1 percent, and up from the March 2020 rate of 11.3 percent. March’s data confirms we’re now twelve months in to the current trend of remarkably high money-supply growth. Historically, the growth rate has never been higher than what we’ve seen over the past year, with the

Some factors are working to depress money creation, however. For example, commercial and industrial loans have been slowing, year over year, since February, with loan growth dropping from 10.1 percent in February to 3.9 percent in March. (By April, loan growth had turned negative.) If loan activity slows or declines, this will put downward pressure on money-supply growth.

The Annapolis Convention: The Beginning of the Counterrevolution

By 1787, the nationalist forces were in a far stronger position than during the Revolutionary War to make their dreams of central power come true. Now, in addition to the reactionary ideologues and financial oligarchs, public creditors, and disgruntled ex-army officers, other groups, some recruited by the depression of the mid-1780s, were ready to be mobilized into an ultra-conservative constituency.

Last month, British black studies professor Kehinde Andrews argued that the British Empire was “far worse than the Nazis.” It was a controversial comparison to be sure, but it raises the question: Compared to other expansionist regimes, how bad was the British Empire?

How can a small rise in bond yields scare policymakers so much? Ned Davis Research estimates that a 2% yield in the US 10-year bond could lead the Nasdaq to fall 20%, and with it the entire stock market globally. A 2% yield can cause such disruption? How did we get to such a situation? 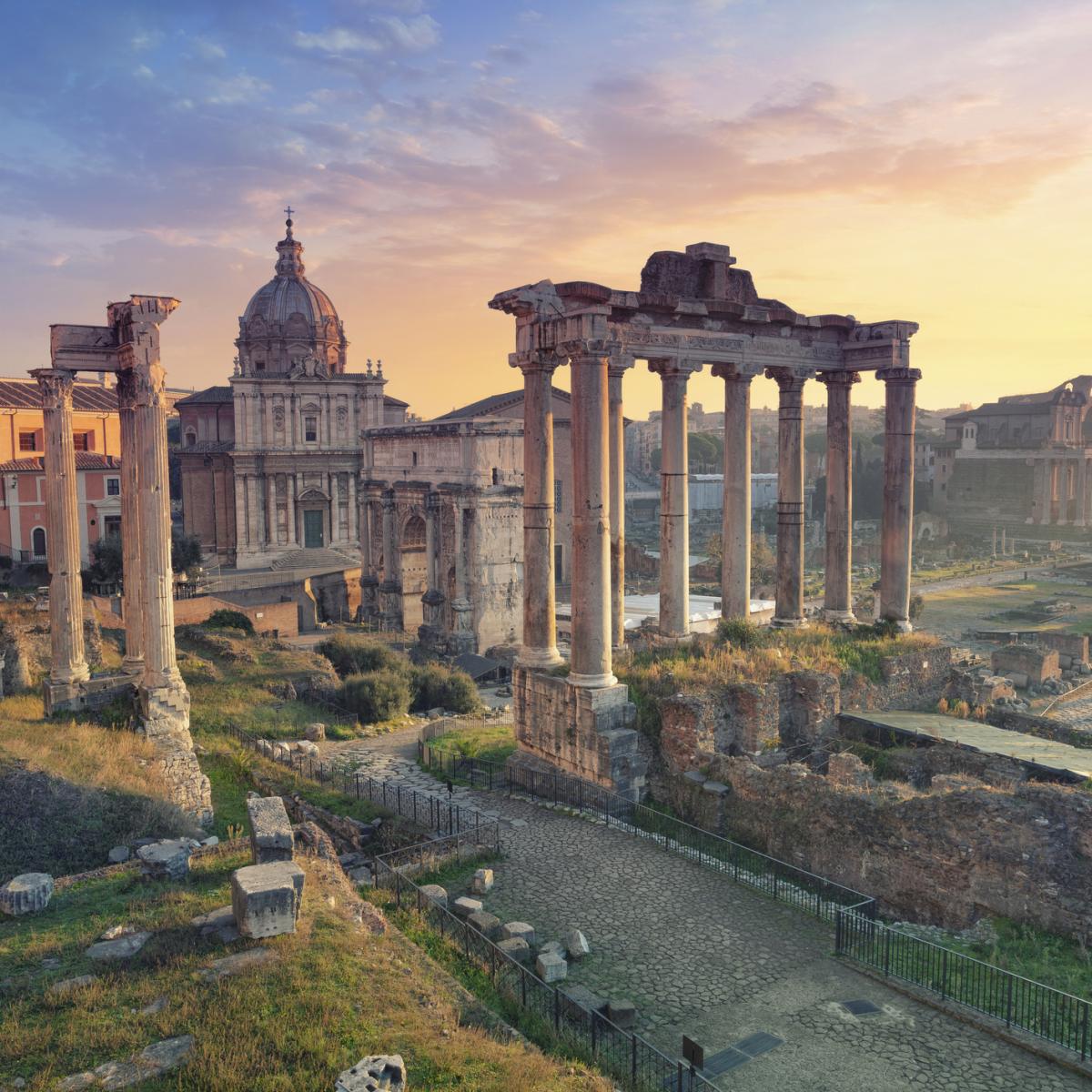 The Greatest Thing the Roman Empire Ever Did Was Go Away

The Roman Empire is often presented as the fabric of Western civilization. The languages, laws, religion, mores, and implements of the Western political imaginary come in large part, in one way or another, from Rome. The Roman Empire has been rebooted time and again by invaders and latecomers, from the Ostrogoths to Charlemagne to Mussolini; transferred (in reality or in rhetoric) to Byzantine, to Moscow, to the Habsburgs, and even to Washington, DC; and recycled endlessly through books, art, movies, and plays.

Money, Interest, and the Business Cycle

The banks very often expand credit for political reasons. There is an old saying that if prices are rising, if business is booming, the party in power has a better chance to succeed in an election campaign than it would otherwise. Thus the decision to expand credit is very often influenced by the government that wants to have “prosperity.” Therefore, governments all over the world are in favor of such a credit-expansion policy.

How Not to Argue against the Minimum Wage

Among the hotly contested list of Joe Biden’s promises is an increase of the federal minimum wage to $15 an hour. There are plenty of sound reasons to oppose government minimum wage laws, but there is one objection making the rounds that is based on bad economics and should be avoided, and that’s the "businesses will pass on the costs to consumers" objection.

Understanding the Roots and Causes of Inflation

If the supply of caviar were as plentiful as the supply of potatoes, the price of caviar—that is, the exchange ratio between caviar and money or caviar and other commodities—would change considerably. In that case, one could obtain caviar at a much smaller sacrifice than is required today.

My articlesMy books
Follow on:Twitter
Previous Sickcare is the Knife in the Heart of Employment–and the Economy
Next Only vaccinated to get Covid certificates before end June in Switzerland