Home / SNB & CHF / Experts Said Ending Lockdowns Would Be Worse for the Economy than the Lockdowns Themselves. They Were Wrong.

Experts Said Ending Lockdowns Would Be Worse for the Economy than the Lockdowns Themselves. They Were Wrong.

by
Ryan McMaken
My articles My booksMy videos
Follow on:Twitter
Summary:
Here’s something we often heard in 2020 from experts who wanted long and draconian covid lockdowns: “Yes, these say-at-home orders are causing economic turmoil, but if you don’t lock everyone down now—and keep them locked down for a long time—your economy will be even worse off!” The reasoning was that without lockdowns, the covid-19 virus would spread out of control and that as a result, so many people would die—or become so ill—that virtually everyone would become too afraid or too sick to leave his home. We were told widespread economic collapse would then ensue. As it turns out, there is no indication whatsoever that states with longer periods of lockdown and forced social distancing fared better economically than states that abandoned covid restrictions much

Here’s something we often heard in 2020 from experts who wanted long and draconian covid lockdowns: “Yes, these say-at-home orders are causing economic turmoil, but if you don’t lock everyone down now—and keep them locked down for a long time—your economy will be even worse off!”

The reasoning was that without lockdowns, the covid-19 virus would spread out of control and that as a result, so many people would die—or become so ill—that virtually everyone would become too afraid or too sick to leave his home. We were told widespread economic collapse would then ensue.

The complete lack of any correlation between economic success and covid lockdowns illustrates yet again that the confident predictions of the experts—who insisted that states without long lockdowns would endure bloodbaths and economic destruction—were very wrong.

Lock Down or Else!

By late April 2020, many Americans were pressuring their governors and other elected officials to end the stay-at-home orders.

Yet, advocates for long and enduring lockdowns—after an initial period of claiming, “Two weeks to slow the spread”—insisted that lockdowns should be left in place indefinitely. In early April, for example, Anthony Fauci proclaimed that lockdowns had to remain in place until no new cases appeared. Similarly, former presidential advisor and physician Ezekiel Emmanuel flatly stated that there is “no choice” but to stay locked down for eighteen months or more.

Yet as governors and antilockdown activists continued to press for a “reopening,” the word “premature” became a go-to term for activists seeking longer lockdowns. We must avoid a “premature reopening,” we were told, or else the economic pain of not having a lockdown would be far worse than the pain of lockdowns.

In the Harvard Business Review on April 1, 2020, for example, the author concluded:

This may seem strange, but the economy will be even worse if it is restarted prematurely, which, in turn, means that a pre-specified or national date for reopening the economy should be avoided.

That is, even talking about ending lockdowns was a terrible idea to these people.

In Salon on May 5, the author Amanda Marcotte writes:

There’s good reason to fear that by reopening prematurely, the economic damage will be even worse than if we pursued a more rational course…. Sick people can’t work. Even those who have extremely mild symptoms will likely be under quarantine (as they certainly should be) to stop further spread.

Marcotte goes on to explain that without lockdowns, death and disease will be so rampant that no stores will have any customers (or workers), so businesses will fail at devastating rates:

Business will be “open” and people will be employed or employable, technically speaking. But whether there’s actually work or any revenue coming in just because the doors are open is quite a different matter.

“You can’t reopen your hair salon if there’s no one there to do hair,” [Vox writer Emily] Stewart writes.

As painful as extending the current lockdowns would have been, adding more chaos and sickness will just make the whole situation worse.

So why were the experts so very wrong?

For one, the data continues to suggest that lockdowns don’t make much of a difference in the total number of people who die from covid (per million).

[Read More: “They Said Things Would Be Much Worse in States without Lockdowns. They Were Wrong.” By Ryan McMaken]

Although the experts predicted health outcomes would be far better in New York than in Florida, Georgia, Texas, and a dozen other states with weak or nonexistent covid restrictions, things didn’t turn out that way.

So, not only do many states with harsher lockdowns have far worse covid death totals, but they also have worse economies. It’s just the latest illustration of the fact that the lockdown advocates were just making things up and were willing to say anything that pushed their vision for a centrally planned and centrally controlled society in the name of “science.” 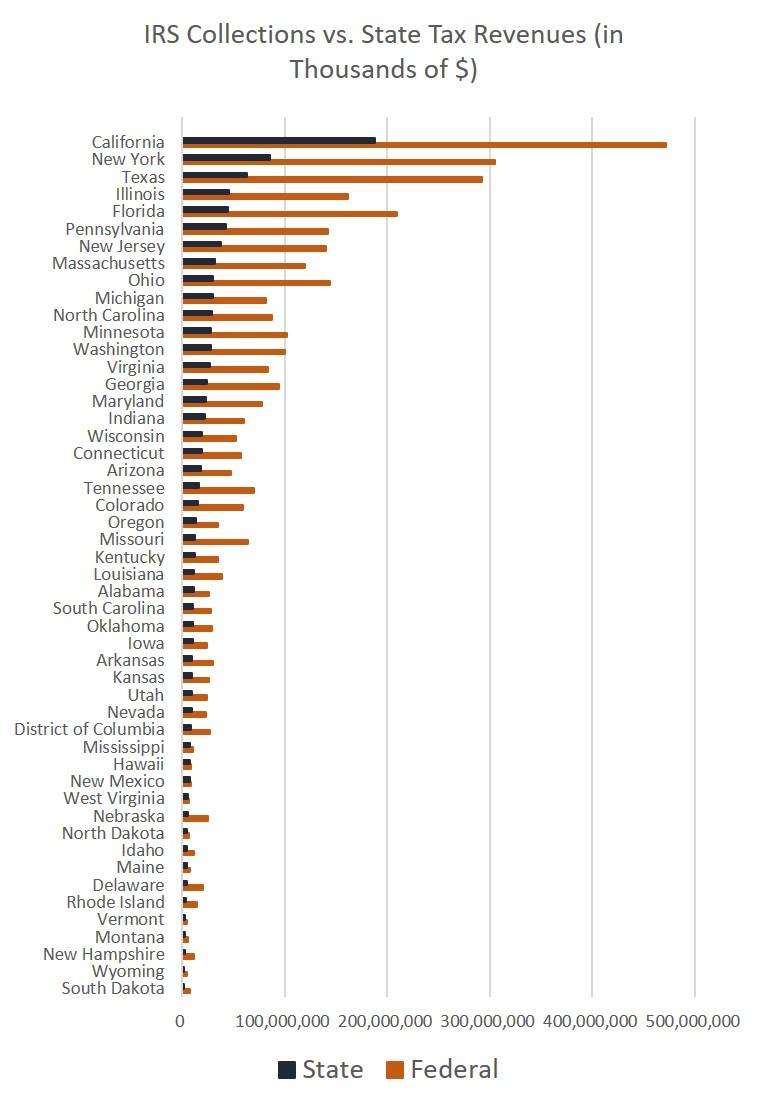 In 2021, it’s clear Americans now have thrown off any notions of subsidiarity and instead embraced the idea that the federal government should be called upon to fund pretty much anything and everything. From "stimulus checks" to "paycheck protection," it’s assumed an entire national workforce can be propped up by federal spending. 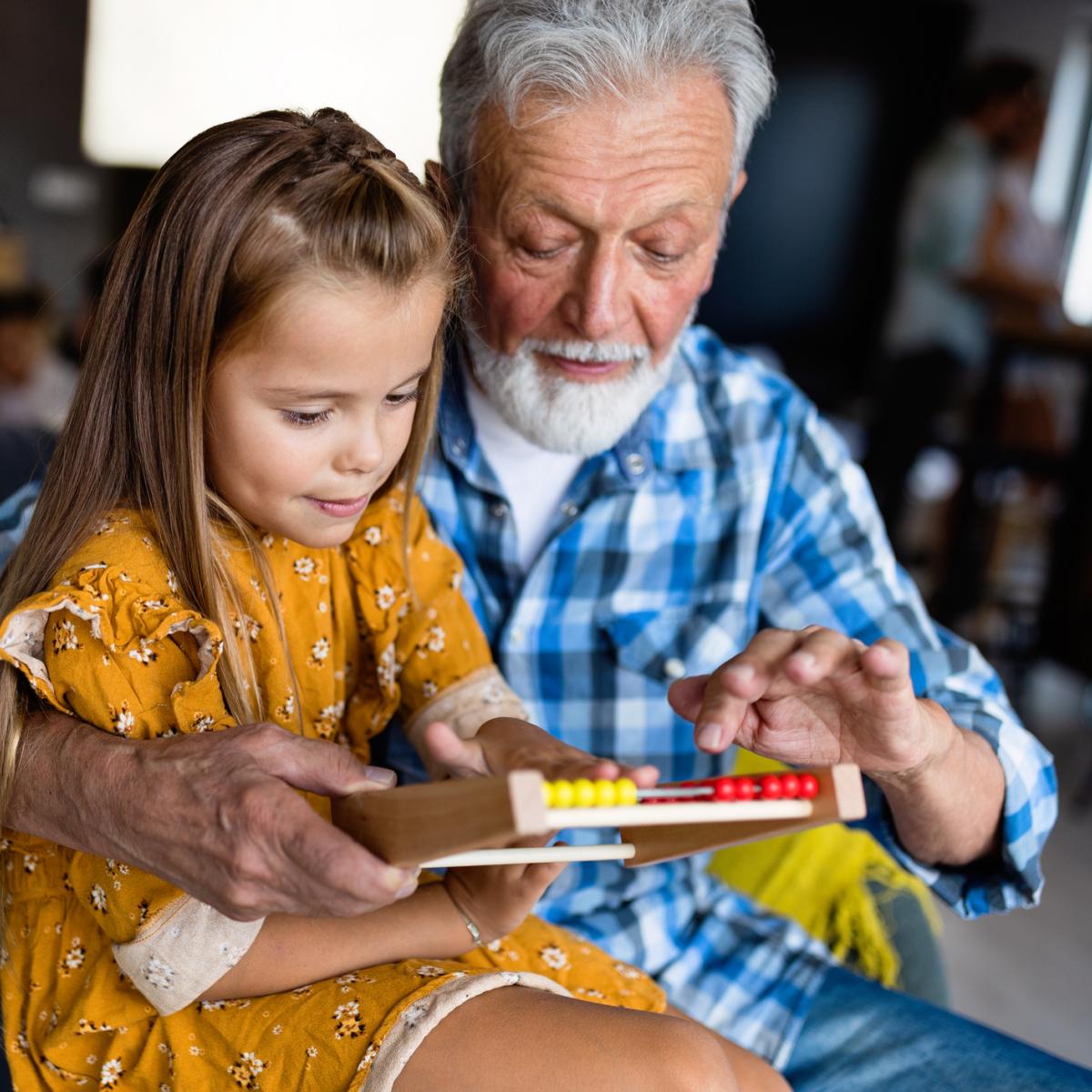 The Economics of the Extended Family: From Risk Management to Human Capital

When we think of analyzing economic organizations, we generally think of firms and corporations. But there is another organization that is just as critical to economic development: the extended family. Indeed, the advantages offered by this institution are numerous and include risk sharing, mutual aid, human capital building, social capital building, and resource complementarity and coordination. 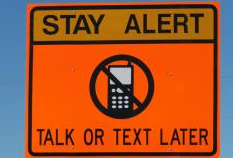 We all want freedom for ourselves, but many people have doubts about the way others might use their own freedom. Under these conditions, the state is there to help. Get enough people to favor enough restriction, and the state is good to go, administering every aspect of life from its smallest to its largest detail.

On January 19 it was announced that Joe Biden planned to nominate Rachel Levine, the Pennsylvania (PA) secretary of health, for the position of assistant secretary of health in the Department of Health and Human Services. This is potentially good news for Pennsylvanians, who will finally be rid of her after having had to endure her disastrous covid lockdowns and restrictions for nearly a year, but is likely bad news for the rest of the country.

Though numerous studies prove the contrary, it is still widely assumed that capitalism perpetuates racism. Celebrities and academics incessantly broadcast the message that capitalism engenders racism. 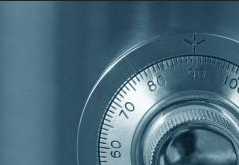 Rothbard: “At the outset of every step forward on the road to a more plentiful existence is saving….Without saving and capital accumulation there could not be any striving toward nonmaterial ends.” 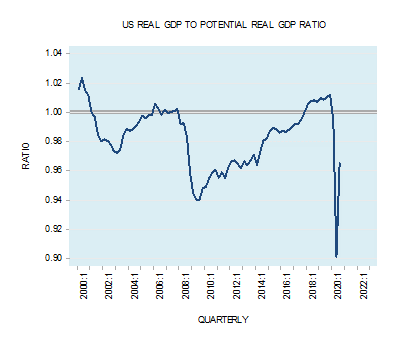 [unable to retrieve full-text content]For most experts a key factor that policymakers should be watching is the ratio between actual real output and potential real output. The potential output is the maximum output that the economy could attain if all resources are used efficiently. In Q3 2020, the US real GDP–to–potential US real GDP ratio stood at 0.965 against 1.01 in Q3 2019.