The Capitol Riot Wasn’t a Coup. It Wasn’t Even Close.

by
Ryan McMaken
My articles My booksMy videos
Follow on:
Summary:
On Wednesday, a mob apparently composed of Trump supporters forced its way past US Capitol security guards and briefly moved unrestrained through much of the capitol building. They displayed virtually no organization and no clear goals. The only deaths were on the side of the mob, with one woman—apparently unarmed—shot dead by panicky and trigger-happy capitol police, with three others suffering non-specific “medical emergencies.” Yet, the media response has been to act as if the event constituted a coup d’etat. This was “A Very American Coup” according to a headline at The New Republic. “This is a Coup” insists a writer at Foreign Policy. The Atlantic presented photos purported to be “Scenes From an American Coup.” But this wasn’t a coup, and what happened on 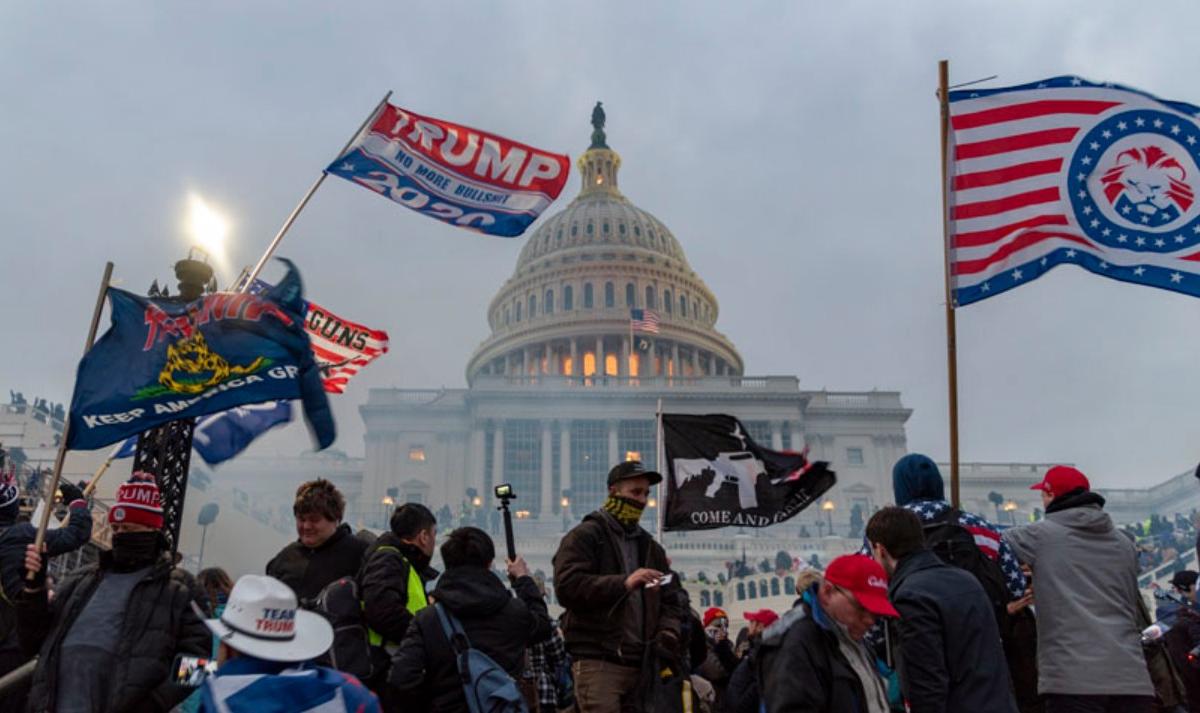 On Wednesday, a mob apparently composed of Trump supporters forced its way past US Capitol security guards and briefly moved unrestrained through much of the capitol building. They displayed virtually no organization and no clear goals.

The only deaths were on the side of the mob, with one woman—apparently unarmed—shot dead by panicky and trigger-happy capitol police, with three others suffering non-specific “medical emergencies.”

Yet, the media response has been to act as if the event constituted a coup d’etat. This was “A Very American Coup” according to a headline at The New Republic. “This is a Coup” insists a writer at Foreign Policy. The Atlantic presented photos purported to be “Scenes From an American Coup.”

What Is a Coup?

A gang of disorganized, powerless mechanics, janitors, and insurance agents running through the capitol isn’t a coup. And if it was a coup attempt, it was so far from anything that might hope to succeed as a coup that it should not be taken seriously as such.

So how do we know a coup when we see one?

In their article “Global instances of coups from 1950 to 2010: A new dataset,” authors Jonathan M. Powell and Clayton L. Thyne provide a definition:

A coup attempt includes illegal and overt attempts by the military or other elites within the state apparatus to unseat the sitting executive.

There are two key components of this definition. The first is that it is illegal. Powell and Thyne note this “illegal” qualifier is important to include “because it differentiates coups from political pressure, which is common whenever people have freedom to organize.”

In other words, protests, or threats of protest don’t count as coups. Neither do legal efforts such as a vote of no confidence or an impeachment.

But an even more critical aspect of Powell’s and Thyne’s definition is that it requires the involvement of elites.

This can be seen in any stereotypical example of a coup d’etat. This generally involves a renegade military detachment, military officers, and others from within the state apparatus who can employ knowledge, skills, influence, coercive tools gained through membership in the regime’s elite circles.

The attempted coup in Japan in 1937, for example, was carried out by more than 1,500 officers and men of the Japanese imperial army. They nonetheless failed, likely because they miscalculated the amount of support they enjoyed among other officers. More recently, in the 2009 Honduran coup, the bulk of the Honduran Army turned on the president Manuel Zelaya and sent him into exile. That was a successful coup. More famously, Chile’s 1973 coup was successfully led by Agusto Pinochet, the commander-in-chief of the Army, and this enabled him to shell the Chilean executive palace with military hardware.

Contrast this with nameless MAGA-hat-wearing flag wavers, and the inappropriateness of the term “coup” in this case should be blatantly obvious. With real coups, power is seized by a faction of the elite which has the ability to take control of the machinery of state indefinitely. Although some of Trump’s critics claim he was somehow responsible for Wednesday’s mob, it is clear that Trump was not coordinating or directing any sort of military operation through Twitter posts. There was no plan for holding power. Had those who invaded the capitol building managed to take control of the building for a time, there’s no reason to think this would somehow translate into control of the state. How would it? The real coercive power remained well ensconced within an apparently undivided military apparatus.

Moreover, it has been clear for years that the permanent technocracy which controls the day-to-day execution of federal administrative power (i.e., “the deep state”) has long been committed to undermining the Trump administration—from high ranking FBI agents, to military diplomats, to Pentagon officials. From where would Trump draw the necessary cooperation from elites to overturn more than 200 years of established norms in transfers of presidential power? In any case, the Biden administration is likely to be better for the state’s elites than the Trump administration. There is no reason for any group of them to contemplate a coup against Biden.

Thus, if any of Wednesday’s capital rioters thought they were about to bring about a coup by smashing some windows in the capitol, they were engaging in thoroughly amateurish thinking. It’s unlikely, however, that more than a few of the rioters thought there was a coup d’etat afoot. It’s more likely most of them simply wanted to dramatically display their displeasure with the federal regime and to signal they weren’t going to placidly submit to whatever the American bureaucracy decided to dish out.

Nonetheless, we should not be surprised that the media has rushed to apply the term to the riot. This phenomenon was examined in a November 2019 article titled “Coup with Adjectives: Conceptual Stretching or Innovation in Comparative Research?,” by Leiv Marsteintredet and Andres Malamud. The authors note that as the incidence of real coups has declined, the word has become more common, but with modifiers attached.

Examples of these modifiers include “soft,” “constitutional,” “parliamentary,” and “slow-motion.” Numerous critics of the impeachment of Dilma Rousseff in Brazil, for example, repeatedly called it a “soft coup.” The authors note this is no mere issue of splitting hairs, explaining that “The choice of how to conceptualize a coup is not to be taken lightly since it carries normative, analytical, and political implications.”

Increasingly, the term really means “this is a thing I don’t like.” But the term’s use paints the non-coup participants as criminals poised to seize power illegally. By applying this term to the acts of a disorganized group of Trump supporters with no base of support among state elites, the pundits know exactly what they’re doing. 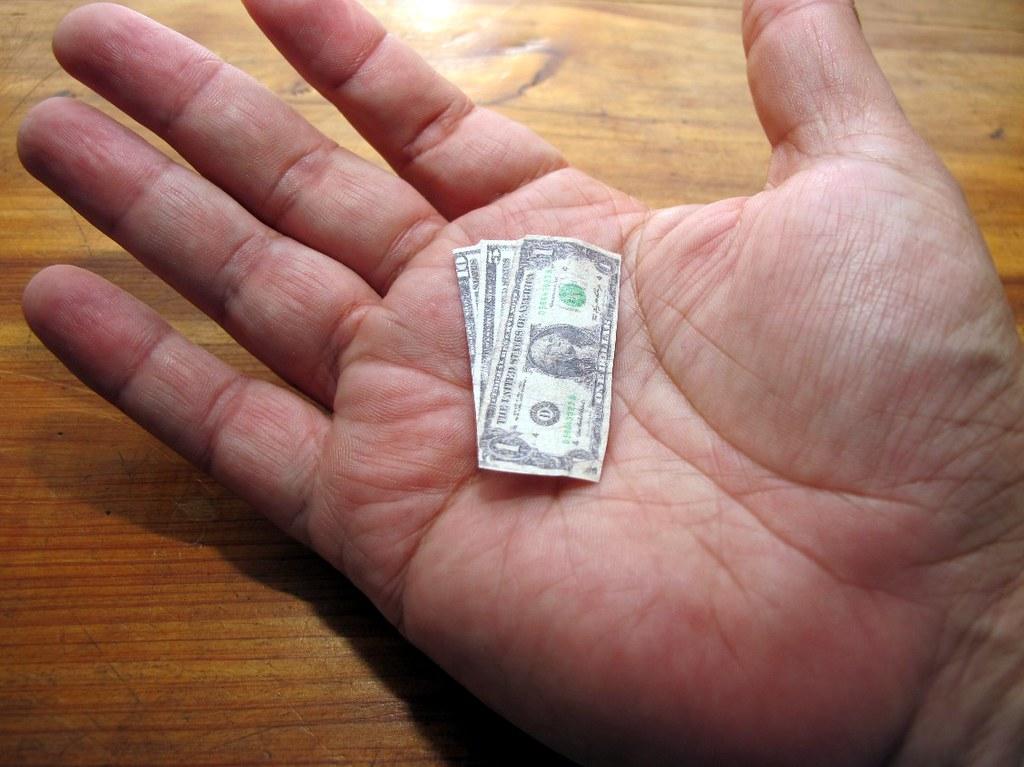 Most economists hold that a growing economy requires a growing money stock on grounds that growth gives rise to a greater demand for money that must be accommodated. Failing to do so, it is maintained, will lead to a decline in the prices of goods and services, which in turn will destabilize the economy and lead to an economic recession, or even worse, depression.

Whenever the vicious portion of population shall be permitted to gather in bands of hundreds and thousands, and burn churches, ravage and rob provision-stores, throw printing presses into rivers, shoot editors, and hang and burn obnoxious persons at pleasure, and with impunity,” Abraham Lincoln told a crowd in Springfield, Illinois, in 1838, “the feelings of the best citizens will become more or less alienated from it. 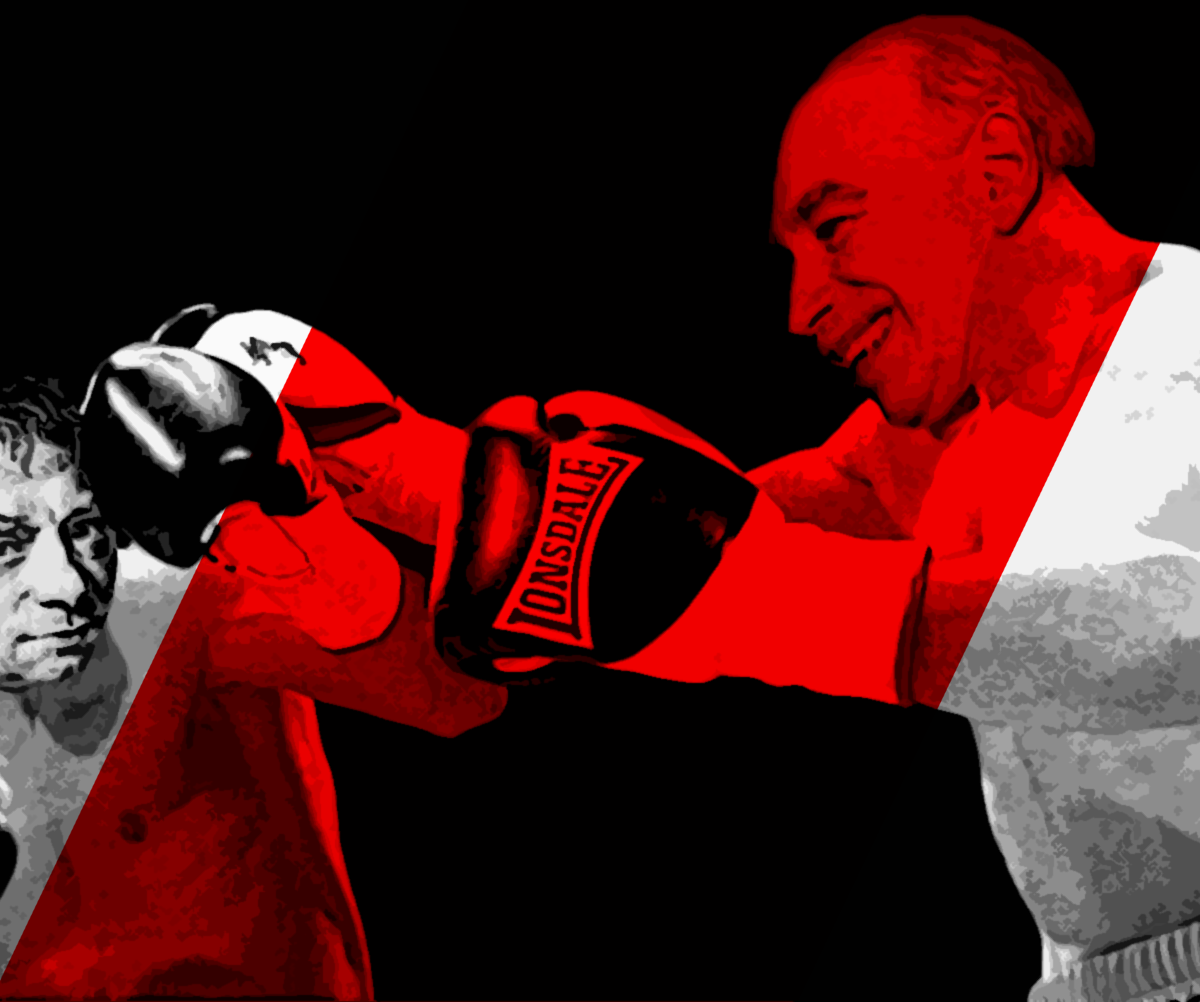 Why Keynes Was Wrong about Consumer Spending

As a result of the coronavirus pandemic, most experts are of the view that it is the role of the government and central bank to minimize the damage inflicted by the virus—and the policy response to it—on the economy. 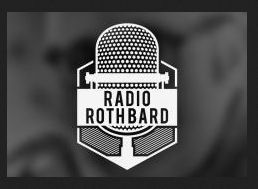 No doubt, many of Harris’s detractors will call her radical or a tool of the far left. The reality is actually far more alarming.

How the Lockdowns Will Drive Up Healthcare Costs

The covid-19 lockdowns have done untold amounts of economic damage, most of which has yet to reveal itself. Permanent unemployment for millions, countless bankruptcies, rent defaults and much more will jar the economy for the foreseeable future. 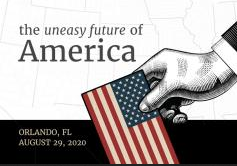 Last time we met in Orlando, Bob Murphy mentioned how much worse our political and social divide would be if the economy crashed like 2008. Now we face this very problem—with COVID-19 lockdowns and George Floyd protests decimating the economy and social media exposing raw animosity along racial and "woke" lines.

Industrialization and Free Trade Are the Way out of Poverty

Progressive politicians repeatedly tell us that capitalism is a system rooted in the wealthy’s exploitation of the poor. To convey this in an emotionally resonant way, they employ images of "sweatshops" in the developing world. While some people labor away in factories, often in terrible conditions, the owners of Walmart and Nike rake in profits, enjoying their luxurious penthouses in Manhattan. Many find this compelling.

Misguided lockdowns have destroyed the global economy and the impact is likely to last for years. The fallacy of the “lives or the economy” argument is evident now that we see that countries like Taiwan, South Korea, Austria, Sweden, and Holland have been able to preserve the business fabric and the economy while doing a much better job managing the pandemic than countries with severe lockdowns.

My articlesMy books
Follow on:
Previous They’ve Gone Too Far (or have they?)
Next There Ain’t No Success like Failure

They’ve Gone Too Far (or have they?)