by
Jacob G. Hornberger
My articles My booksMy videos
Follow on:
Summary:
In my blog post yesterday entitled “Mainstream Press Silence on the JFK Deadline, I took the mainstream media to task for remaining steadfastly silent about the upcoming October 26 deadline for the release of the CIA’s long-secret JFK assassination-related records. Instead, I pointed out, the mainstream media simply continues reveling in labeling people who question the official lone-nut theory of the assassination as “conspiracy theorists.”  Well, who would have thunk it? Yesterday — the very same day I wrote my article and just three weeks before that October 26 deadline — the Washington Post published a super-snazzy article entitled “Will You Fall into the Conspiracy Theory Rabbit Hole? Take Our Quiz and Find Out.” No, the article did not even mention the

In my blog post yesterday entitled “Mainstream Press Silence on the JFK Deadline, I took the mainstream media to task for remaining steadfastly silent about the upcoming October 26 deadline for the release of the CIA’s long-secret JFK assassination-related records. Instead, I pointed out, the mainstream media simply continues reveling in labeling people who question the official lone-nut theory of the assassination as “conspiracy theorists.”

Well, who would have thunk it? Yesterday — the very same day I wrote my article and just three weeks before that October 26 deadline — the Washington Post published a super-snazzy article entitled “Will You Fall into the Conspiracy Theory Rabbit Hole? Take Our Quiz and Find Out.”

No, the article did not even mention the upcoming October 26 deadline. It remained steadfastly silent on it, just as I pointed out in my article. The two authors of the article — Post staffers David Byler and Yan Wu — labeled those who question the official lone-nut theory of the assassination as “conspiracy theorists,” predictably lumping them in with all sorts of other conspiracy theories in the process.

However, in doing this, Byler and Wu made an an intriguing point, one that isn’t often found in mainstream articles on the Kennedy assassination. They wrote:

The Reagan administration acted secretly and illegally in the Iran-contra affair, and the FBI did spy on King. But the key difference is that these real incidents are backed up by evidence, facts and witnesses. Conspiracy theories are different. They’re just theories. Most have no evidence to support them. They often connect unrelated facts to create an impression of plausibility.

Okay, we might now be getting somewhere. So, the question is: Is there evidence to support the fact that the national-security establishment orchestrated and carried out a highly sophisticated regime-change operation against President Kennedy, ostensibly to protect the nation from Kennedy’s policies, which were deemed to be a grave threat to national security? 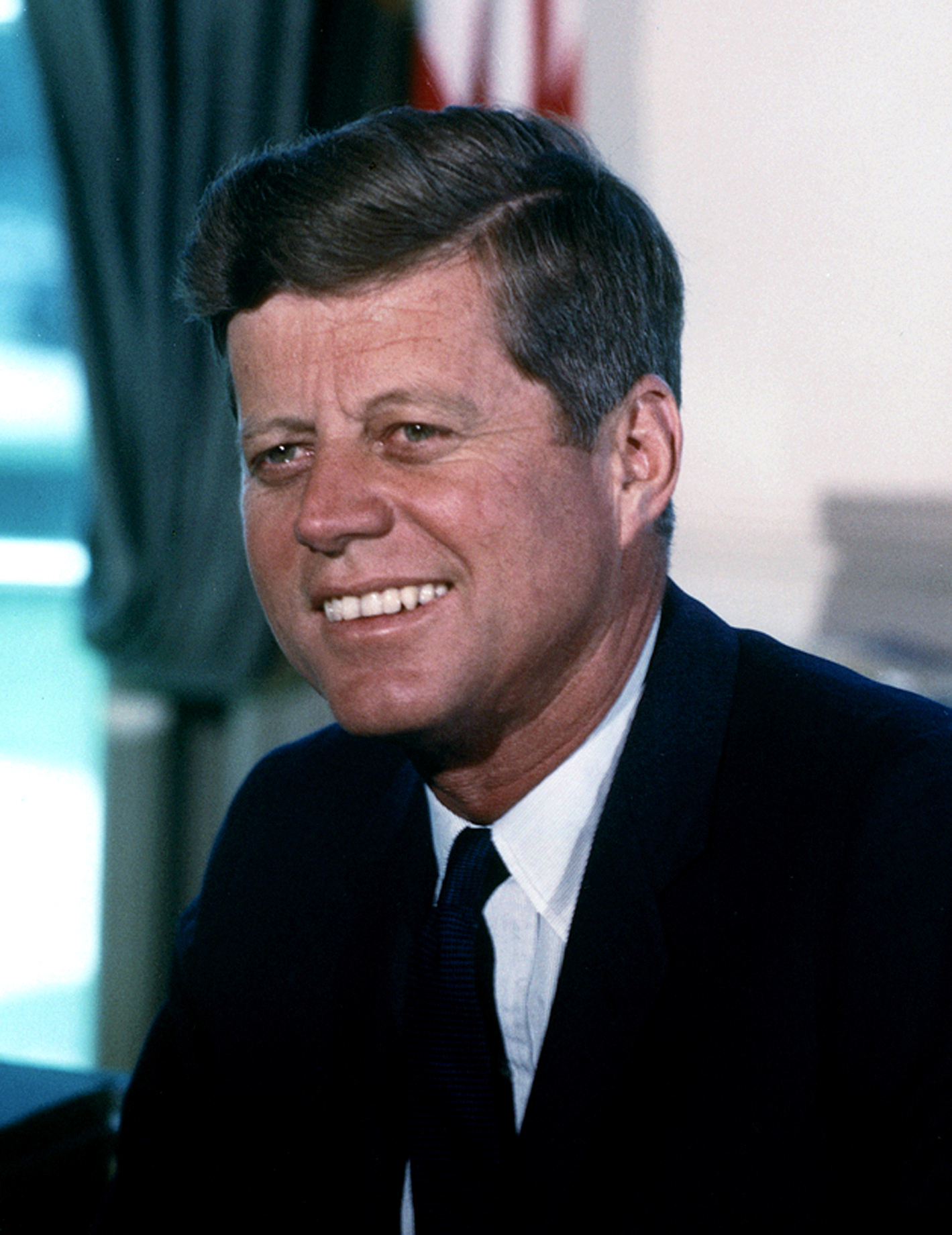 Well, actually there is!

As I have repeated emphasized in my articles, speeches, and in my two books, The Kennedy Autopsy and The Kennedy Autopsy 2, the U.S. national-security state conducted a fraudulent autopsy on the body of President Kennedy on the very evening of the assassination.

Keep in mind, after all, that there is at least one undisputed fact that exists in the Kennedy assassination: It was the national-security establishment that conducted the autopsy. Not the Soviet Union. Not communist Cuba. Not the Mafia. Not space aliens. One and only one entity conducted the fraudulent autopsy: The U.S. military-intelligence establishment.

Of course, everyone has become so accustomed to lying by the military-intelligence establishment (the forever war in Afghanistan being just the latest example) that it’s considered no big deal when they are caught lying. But actually it is a big deal, especially when it involves the assassination of a U.S. president.

For some 30 years, the national-security establishment had gotten away with its lie regarding the two brain exams that were being falsely and fraudulently conflated into one brain exam. But then the JFK Records Act came into existence in 1992, after Oliver Stone’s movie JFK came out. In that movie, which posited that the Kennedy assassination was a highly sophisticated regime-change operation, Stone let people know that the CIA, the Pentagon, the Secret Service, and other national-security entities were still keeping their assassination-related records secret from the American people, on grounds of “national security” of course. The JFK Records Act mandated that the military-intelligence establishment release its assassination-related records to the public.

The Assassination Records Review Board was brought into existence to enforce the law, which, not surprisingly, was resisted by the military-intelligence establishment. In fact, that’s what that October 26 deadline is all about. The CIA and other national-security agencies refused to comply with the law thirty years ago and are still asking for continued secrecy some six decades after the assassination.

In the course of its work, the ARRB staff discovered the fraud behind the two brain exams. First, they discovered that the pathologists were lying about having conducted only one brain exam. Second, they realized that the second brain exam could not possibly have been an examination of the president’s brain. That’s because the brain at the first brain exam had been “sectioned” — i.e., cut like a loaf of bread. The brain at the second brain exam involved a fully intact brain. At the risk of belaboring the obvious, a brain that has been sectioned cannot be put back together.

What’s interesting is that The Washington Post knows about this. How do I know that? Because it published an article about it. It is entitled “Archive Photos Not of JFK’s Brain, Concludes Aide to Review Board” by Washington Post staff writer George Lardner Jr.

Do Byler and Wu know about that article? I don’t know, but as Washington Post staffers, they certainly should know about it. Even if they’re not, why didn’t they use their article yesterday to demand that President Biden enforce the upcoming October 26 deadline for releasing the CIA’s long-secret assassination-related records? Even if they really subscribe to the official lone-nut theory of the assassination, why the steadfast silence on releasing those long-secret records?

But the JFK Records Act didn’t prohibit the Washington Post or any other mainstream newspaper from investigating the matter. Did the Post do a follow-up investigation into the matter? If it did, I am not aware of it.

The same holds true for other evidence that came out in the 1990s establishing a fraudulent autopsy. For example, former Marine Sergeant Roger Boyajian delivered to the ARRB a copy of his after-action report that he had filed with his superiors immediately after the weekend of the assassination. The report stated that the president’s body had been brought into the Bethesda morgue almost 1 1/2 hours before the official entry time of 8 p.m.

At the risk of again belaboring the obvious, when national-security state officials are surreptitiously sneaking a president’s body into the morgue and then lying about it, you know right away that they are up to no good.

Oh, if that’s not enough, how about the sworn testimony of U.S. Navy Petty Officer Saundra Spencer, who worked in the Navy’s photographic center on the weekend of the assassination and worked closely with the White House on both classified and unclassified photos? On the weekend of the assassination, she was asked, on a top-secret basis, to develop the photographs of the Kennedy autopsy. When asked to look at the official autopsy photograph in the record showing the back of Kennedy’s head to be intact, she told the ARRB that that was not the photograph she developed. The one she developed showed a massive exit-sized wound in the back of Kennedy’s head, which just happened to match what the physicians at Parkland Hospital and other witnesses had stated 30 years before.

How’s all that for evidence, facts, and witnesses, Mr. Byler and Ms. Wu? If that’s not enough for you, then I would recommend my two books The Kennedy Autopsy and The Kennedy Autopsy 2, which detail even more evidence of a fraudulent autopsy. Better yet, I would recommend Douglas P. Horne’s massive five-volume book Inside the Assassination Records Review Board. Or just watch Horne’s video presentations for The Future of Freedom Foundation: here, here, and here. Horne served on the staff of the ARRB.

Does all this evidence establish a criminal conspiracy in the Kennedy assassination? Interestingly enough, under U.S. national-security law, it doesn’t. That’s because under U.S. national-security law, a state-sponsored assassination does not constitute a criminal conspiracy. Instead, it’s simply considered an act of state, one based on protecting “national security.” 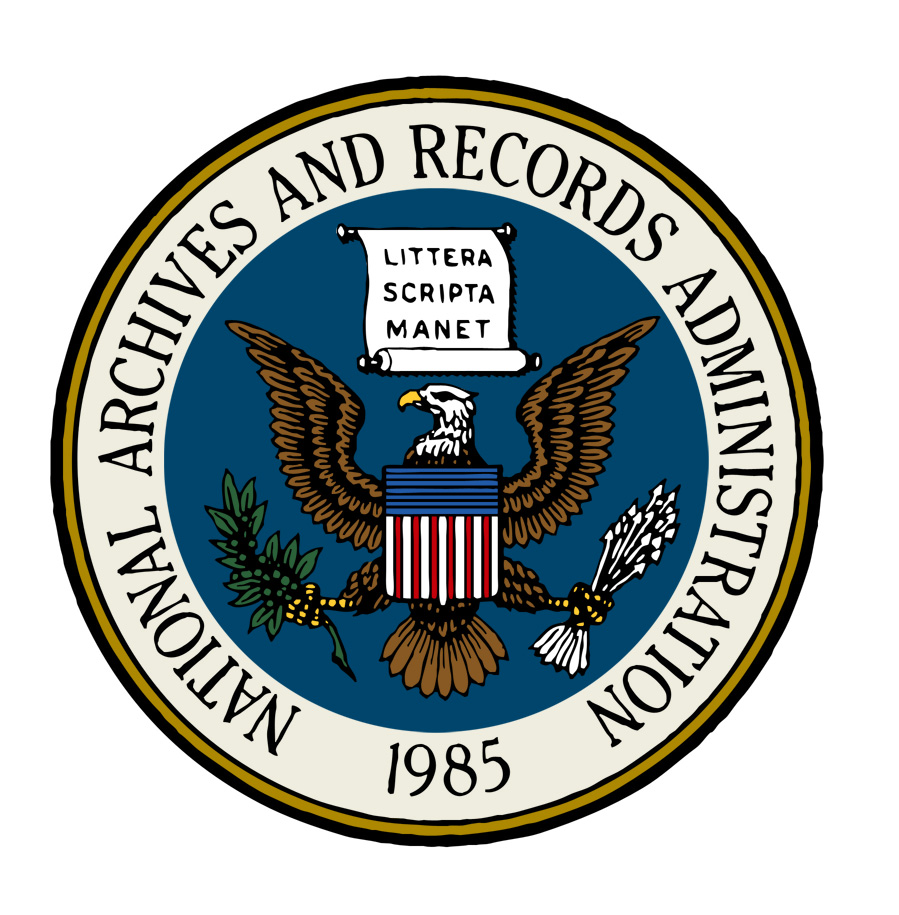 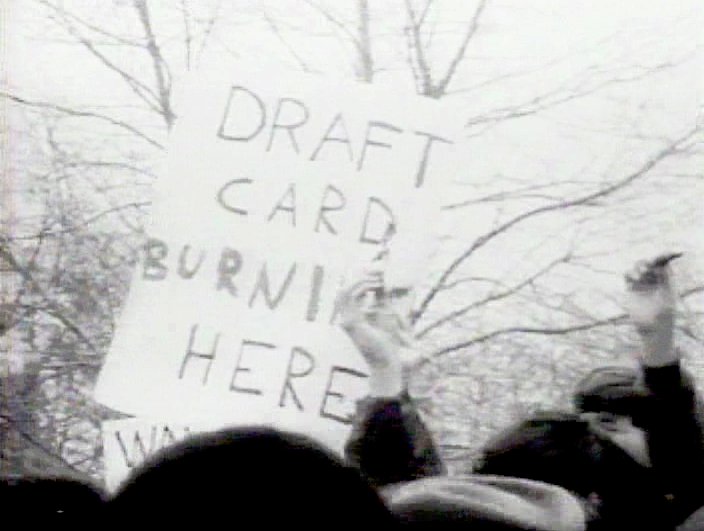 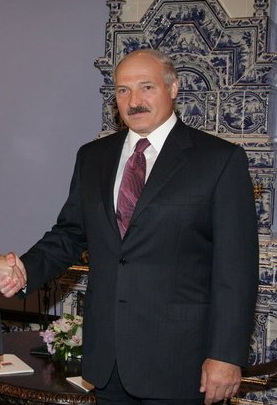 U.S. officials are shocked and outraged over the forced landing of a passenger airliner in Belarus. The airliner contained a passenger named Roman Protasevich, a 26-year-old man who was traveling from Greece to Lithuania. 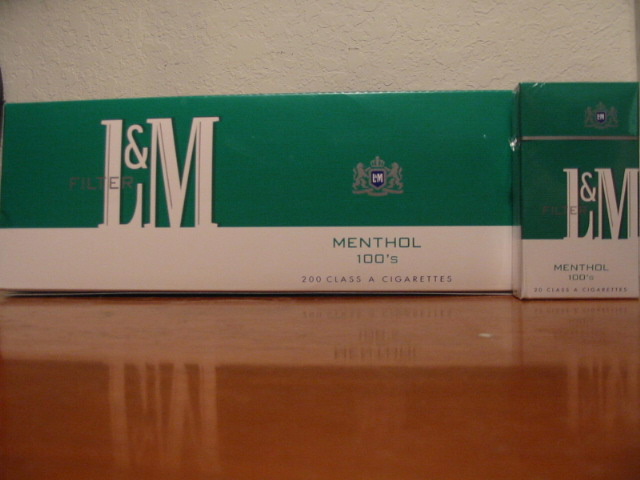 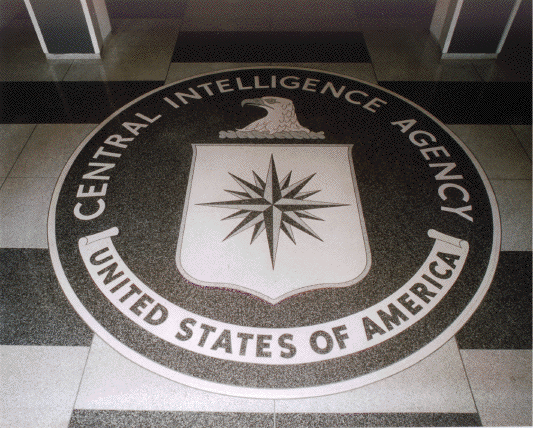 There is a battle currently going on over whether the CIA should be woke or not. The battle was  apparently incited by a recent segment of a social media series issued by the CIA entitled “Humans of CIA.” According to an article in yesterday’s Washington Post, Susan Gordon, deputy director of national intelligence from 2017-2019, says that the aim of the series is to “connect to America, and if they’re lucky, attract new talent.”

Jacob G. Hornberger is founder and president of The Future of Freedom Foundation.
My articlesMy books
Follow on:
Previous More Swiss firms facing cyber-attacks and ransom demands
Next The Market Likes the Dollar and the Loonie even More