by
Matthew Allen
My articles My siteAbout meMy booksMy videos
Follow on:
Summary:
Switzerland may have to find alternative ways to welcome foreign companies to Switzerland. Keystone / Peter Klaunzer The looming shadow of a global minimum corporate tax rate could threaten Switzerland’s status as a hub for multinational company headquarters. The United States says that no country should tax companies less than 21%, a proposal that has added momentum to talks over a worldwide minimum corporate tax rate. The average corporate tax rate among Swiss cantons currently stands at around 15%, according to KPMG. “I can imagine a 21% tax rate would deter foreign investment coming into Switzerland,” Swiss Business Federation (economiesuisse) tax expert Frank Marty told SWI swissinfo.ch. “Switzerland is a small nation with few natural resources and no links 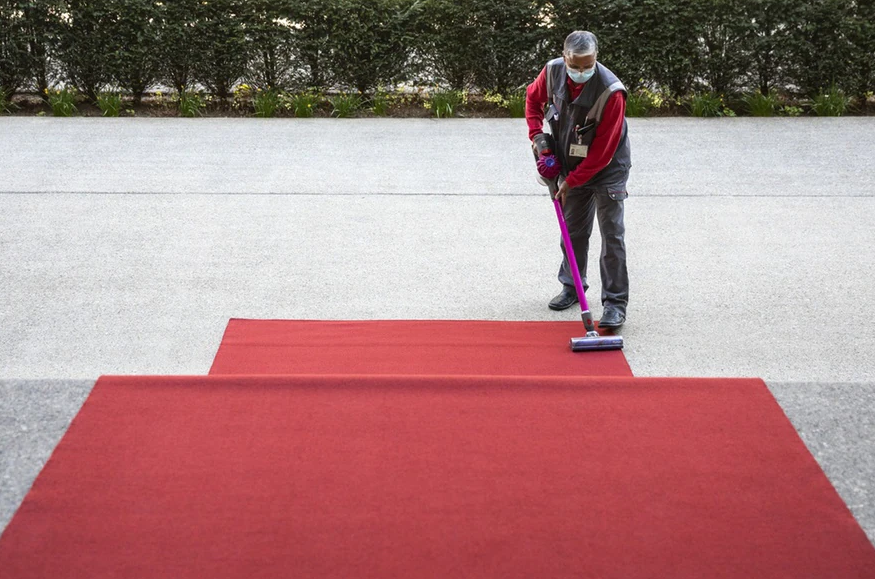 Switzerland may have to find alternative ways to welcome foreign companies to Switzerland. Keystone / Peter Klaunzer

The looming shadow of a global minimum corporate tax rate could threaten Switzerland’s status as a hub for multinational company headquarters.

The United States says that no country should tax companies less than 21%, a proposal that has added momentum to talks over a worldwide minimum corporate tax rate. The average corporate tax rate among Swiss cantons currently stands at around 15%, according to KPMG.

“I can imagine a 21% tax rate would deter foreign investment coming into Switzerland,” Swiss Business Federation (economiesuisse) tax expert Frank Marty told SWI swissinfo.ch. “Switzerland is a small nation with few natural resources and no links to the ocean. Smaller countries should have the right to use the assets that they have – and tax is fundamental.”

The idea of taxing companies at a global minimum rate has been around for a few years but recently found renewed impetus at the Organisation for Economic Co-operation and Development (OECD) and the G20 group of powerful economies.

The talks being held by the G20 and OECD also propose measures to make companies pay taxes where they generate their sales and not just where they are located. The potential impact of these measures is hard to gauge as the details have yet to be hammered out. But it’s clear that Switzerland could lose tax revenue from the likes of Nestlé and Roche, which generate most of their sales and profits abroad.

Marty believes that a minimum tax rate could be agreed upon at the G20 /OECD level by the end of the year. He urges Switzerland to fight for a minimum rate of no higher than 15%.

Switzerland has so far called for “simple, clear and moderate solutionsExternal link”. Finance Minister Ueli Maurer says he is willing to discuss reforms, despite warning two years ago that the OECD’s proposals could cost the Swiss economy up to CHF5 billion ($5.5 billion).

In reality, Switzerland would have no option but to comply should there be global consensus on how to tax companies in future. “So far, no major economy has spoken out against a minimum rate of corporation tax,” said KPMG Switzerland’s Peter Uebelhart. The proposed minimum tax rate would apply to a company’s overseas profits.

But if a country taxes these profits at a rate lower than the minimum threshold, the firm’s home government could levy a charge to top up the taxes to the minimum rate – eliminating any tax advantage from the tax haven.

The tax consultancy group recommends that Switzerland spend more on enhancing its infrastructure for companies as the only reasonable way to keep the country attractive to multinational firms.

US Treasury Secretary Janet Yellen is at the focus of the drive to bring those tax rates up. “America will compete on our ability to produce talented workers, cutting-edge research and state-of-the-art infrastructure—not on whether we can have lower tax rates than Bermuda or Switzerland,” she said in a recent editorial in the Wall Street JournalExternal link. “Destructive tax competition will only end when enough major economies stop undercutting one another and agree to a global minimum tax.”

Naville says Yellen has “failed to do her homework”. He maintains that Switzerland no longer employs tax tricks to artificially bring rates down even further.

He blames US enthusiasm for corporate tax reform on the trillions of dollars being spent on revitalising a Covid-ravaged economy. This will require extra tax receipts to pay back. If the US starts taxing firms more heavily, it “has to get everyone else to raise their taxes or US companies will be at a disadvantage“.

Such arguments fall on deaf ears at the Swiss NGO Public Eye, which campaigns against multinationals and powerful countries sucking taxes out of smaller states.

“It is very possible that Switzerland will pay the price for a strategy built on attracting companies with fiscal privilege. But Switzerland should have known that the practice of poaching income from other countries could not last forever.”

As of this week, Switzerland can no longer import Covid vaccines from the European Union (EU) without a special license. Officials in Bern have asked to be granted an exception to the stricter conditions.

The United Nations in Geneva – before and during the pandemic

With the exception of a few organisations and institutions that continue to operate in person, such as the UN Human Rights Council, which is currently conducting its Universal Periodic Review process, the Office of the UN High Commissioner for Human Rights, the WHO and some permanent missions to the United Nations, most day-to-day business and multilateral activities are conducted online.

‘Looking after citizens’ ID data is a sovereign task’

Lawyer and parliamentarian Sibel Arslan explains why she is against the proposed new law on digital identity (eID) and why rejecting it would be an opportunity for digitisation.

A free trade agreement between Switzerland and Indonesia has been challenged to a nationwide vote. The controversy focuses on the production and imports of palm oil. 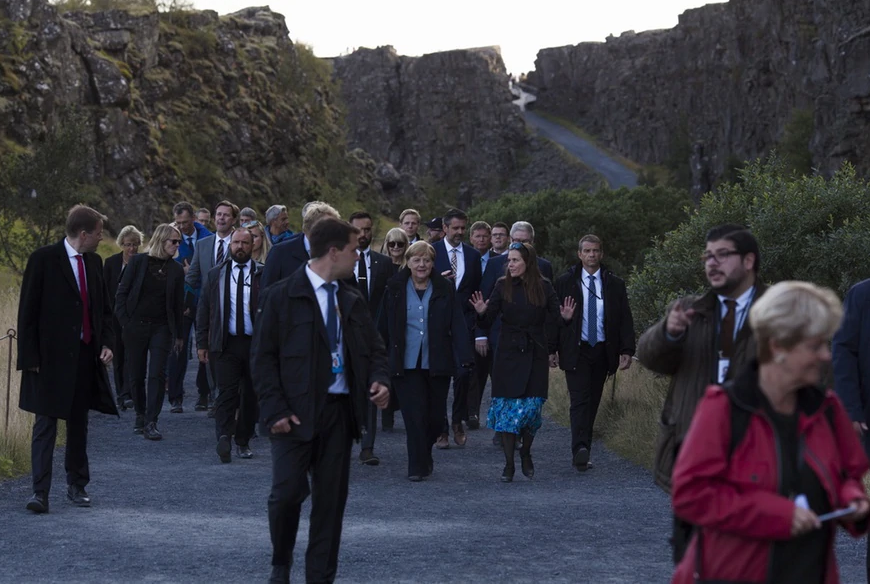 The World Economic Forum should put global leaders in the audience to listen to social workers, virologists and reporters, argues Simon Kuper.

WEF warns of ‘increasing disparities’ due to Covid-19 pandemic

Infectious diseases, extreme weather events and cybersecurity problems pose key threats to society in the next two years, the World Economic Forum (WEF) warns. The Covid-19 pandemic looks set to have a lasting impact in the next ten years.

When not covering banks, tax disputes, trade, Brexit, the World Economic Forum and FIFA, swissinfo.ch's business correspondent can be found playing cricket on various grounds in Switzerland - including the frozen lake of St Moritz. Initials: mga
My articlesMy siteAbout meMy books
Follow on:
Previous Total health expenditure in 2019 at CHF 82.1bn
Next 56 Fintech Billionaires Worth a Combined US$327B in 2021