by
Investec
My articles My books
Follow on:Twitter
Summary:
© Marcos del Mazo | Dreamstime.com The number of daily new cases has remained low in Switzerland throughout May. The highest number of new cases over this period was recorded on 1 May (119). The latest daily number, published on 29 May, was 31 new daily cases. Since the beginning of May the number has ... 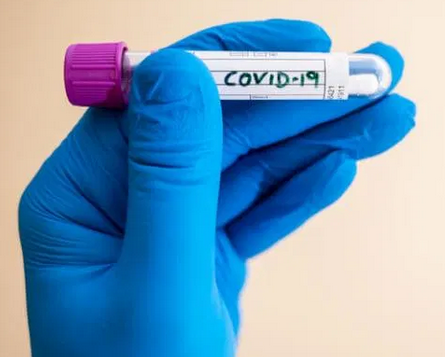 The number of daily new cases has remained low in Switzerland throughout May.

The highest number of new cases over this period was recorded on 1 May (119). The latest daily number, published on 29 May, was 31 new daily cases. Since the beginning of May the number has been as low as 10.

The total number of reverse transcription polymerase chain reaction, or RT-PCR tests undertaken by 29 May 2020 was 390,688. At the beginning these test were reserved for the most sick patients. However, on 22 April 2020, nearly two months after discovering the first case, the health authorities loosened the rules on who could be tested.

In some nations, the number of tests rose dramatically during May. On 28 April 2020, the UK and Switzerland were conducting the same number of tests per capita. By 27 May, the UK was testing at 4.6 times the rate of Switzerland. Towards the end of May, Germany, Italy and Austria were all testing at rates around 50% higher than Switzerland – see chart below.

Why has the number of tests stagnated in Switzerland given the risk of mild and asymptomatic cases remaining off the radar?

Didier Pittet, head of infectious disease in Geneva, told RTS that Geneva could conduct up to 1,500 tests a day, however, testing is running at a rate of around 150 a day.

Another disincentive to test could be cost. RT-PCR tests in Switzerland cost CHF 120 (US$ 125) and must be paid for out of pocket. If you have already claimed health expenses up to or over your health insurance deductible, then you’d typically pay 10% of the cost, rather than the full cost.

The federal government recently created a scheme to cover the costs of testing mild cases, however, it isn’t immediately clear how the line is drawn between those who must pay and those who get a free test.

Tracking, tracing and strict quarantine can make up for a low number of tests. South Korea has consistently tested at around a third of the rate of Switzerland and lies somewhere between New Zealand and Switzerland on positivity. However, its testing is targeted. All those arriving in the country are tested and must spend 14 days in quarantine at home or in a government facility. Those caught breaking quarantine risk one year in prison. And, testing springs into action whenever a new case is found. Phone-based technology is used to identify those in close contact with someone infected.

Switzerland’s contact tracing app is yet to be deployed and there is no targeted testing or quarantine requirement for those arriving in the country. Without a comprehensive plan for targeted testing and tracing, Switzerland’s current level of testing might not be sufficient to ensure most infections are found. 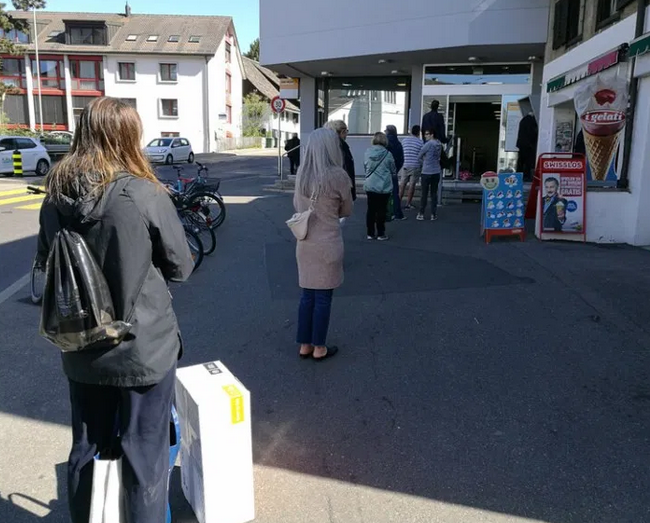 Coronavirus: 5.5 percent of Geneva might be infected, according to antibody study

A study done by researchers at Geneva’s HUG hospital suggests a Covid-19 infection rate of 5.5% across the canton of Geneva. Antibody blood tests, run on a randomly selected sample of the canton’s population, suggest around 27,000 might have been infected by the virus, a number 5.7 times the official count of 4,733 recorded on 24 April 2020. 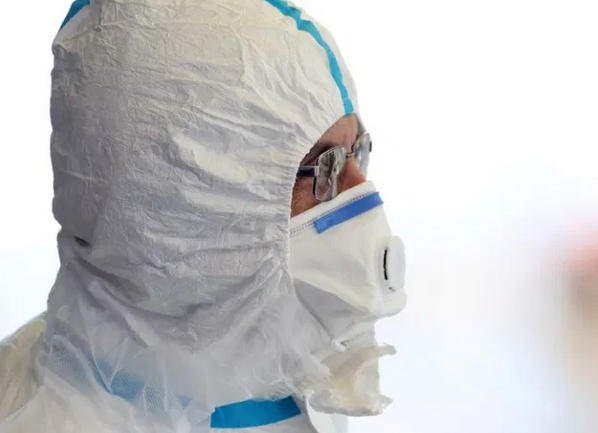 In Switzerland, around 3% of medical staff have been infected with Covid-19, based on data covering the period up until Easter, according to Switzerland’s Federal Office of Public Health.

Coronavirus: the dangers of singing

As Switzerland reopens, the details around how SARS-CoV-2 spreads becomes more relevant to everyday life. Matthias Egger, the head of Switzerland’s Covid-19 task force, stresses the importance of continuing to follow social distancing and hygiene rules.

On 13 May 2020, Switzerland’s government published more information on the Swiss Proximity Tracing App (Swiss PT), an app designed to slow the spread of SARS-CoV-2. Developed by teams at EPFL and ETHZ, the app uses Bluetooth to detect when your phone comes within two metres of another phone or device with the app. It then records the contact as an anonymous key and the duration of contact, flagging any close contact longer than 15 minutes.

More than two thirds are in favour of making masks compulsory on Switzerland’s public suggests a survey run by Tamedia, according to the newspaper Le Matin.

Investec is a distinctive Specialist Bank and Asset Manager. We provide a diverse range of financial products and services to our niche client base.
My articlesMy books
Follow on:Twitter
Previous Credit Suisse grants CHF2.8 billion in corona credit
Next FX Daily, June 1: US Dollar Losses are Extended, but Momentum Stalls in the European Morning