by
Investec
My articles My books
Follow on:Twitter
Summary:
© Pongmoji | Dreamstime.com COVID-19 has hit the world fast and we are racing to understand it, while struggling to come to terms with its deadly impact. When trying to estimate the impact, it is tempting to take the current number of deaths and divide it by the number of reported cases. However, the resulting percentage is meaningless. ... 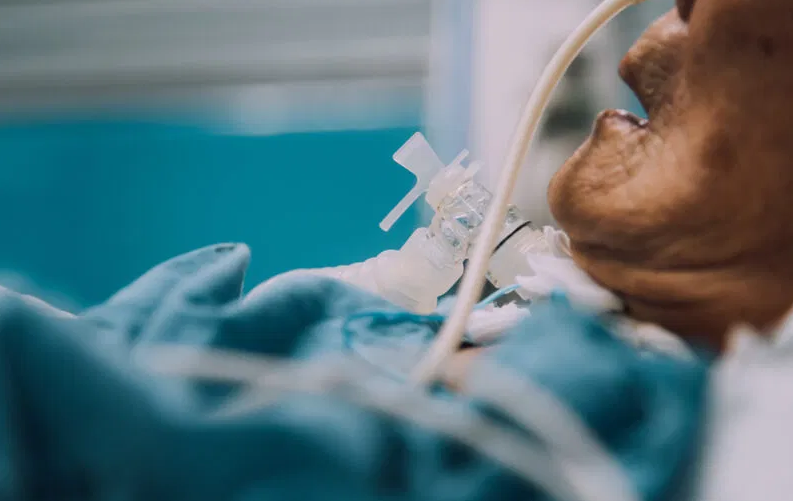 COVID-19 has hit the world fast and we are racing to understand it, while struggling to come to terms with its deadly impact.

When trying to estimate the impact, it is tempting to take the current number of deaths and divide it by the number of reported cases. However, the resulting percentage is meaningless.

The problem with these calculations is that many of the cases have not yet concluded in one of only two possible outcomes: recovery or death. In South Korea, 81% of current cases have an unknown outcome.

Not spreading the net wide enough

Testing practices vary from country to country. Some countries, like Switzerland, have limited testing capacity and have been forced to ration it. Switzerland is testing only those with severe symptoms and those in high risk groups. This understates the number of cases.

All those who are infected but aren’t tested, never end up in the reported case number so they don’t end up in the recovery or death numbers either. By inadvertently cherry picking the worst actual cases, Switzerland’s testing policy pushes up the outcome-based death rate, making it meaningless at a total population level.

A number of analyses have referred to the low death rates on the cruise ship Diamond Princess. However, this is a small (712 cases) unrepresentative sample. These people chose to go on a cruise. They do not represent a cross-section of the population. The outcome-based death rate on the Diamond Princess so far is 1.3% (7 / 527) with 25% of cases yet to reach a conclusion, so there is a wait and see element here too.

Infected groups in places where they acted preemptively, such as in Guangdong province in China, are likely to be skewed too. In Guangdong, which has a population of 113m, only 1,378 people were infected and only 8 have died so far. The outcome-based death rate among those infected in Guangdong is 0.6%. We can speculate that this group were healthier than average, perhaps because they were younger working people who had early contact with the virus. But this is a guess. By contrast, the death rate among those infected in China’s Hubei province was 5.1%. Here we can speculate that the disease hit a broader cross-section of society.

How many could die in Switzerland?

Given Switzerland’s testing and tracking policy and the time elapsed since the beginning of the outbreak, the actual number of infections is likely to be substantially higher than the 4,133 reported cases. If Switzerland had a similar death rate to China (4.4%), then the current actual number of cases in Switzerland could be nearly 70,000 (74%/4.4% x 4,133).

In addition, Switzerland is only just starting to see outcomes. So far, only 1.4% (58 / 4,133) of reported cases have resulted in an outcome. This means the current outcome-based death rate of 74% is based on too few cases, making it unreliable.

Can we use Chinese data instead to predict the number of deaths in Switzerland?

Given Switzerland didn’t respond preemptively like the Chinese did in Guangdong and other provinces outside Hubei with low death rates, it won’t follow this path. Places like this acted before the virus infected a broader cross section of the population, and they avoided overloading their hospitals.

And while the experience in China’s Hubei province is a better fit, with hindsight, we can see that Hubei stopped the virus before it spread widely – only 0.12% of the population was infected. In Switzerland, the spread has most likely been slowed but not stopped.

To reflect the likely continued spread in Switzerland we could take a guess at the percentage of the population that will end up being infected. So, hypothetically, if 10% of Switzerland’s population became infected (857,000) around 44,000 would die, if we applied Hubei’s reported case death rate of 5.1%.

In reality, we will only know the number in hindsight.

Investec is a distinctive Specialist Bank and Asset Manager. We provide a diverse range of financial products and services to our niche client base.
My articlesMy books
Follow on:Twitter
Previous ‘We will come through this together’
Next SNB belässt Leitzins unverändert und stärkt die Banken

‘We will come through this together’