by
Daniel Lacalle
My articles My booksMy videos
Follow on:Twitter
Summary:
The evidence from the last thirty years is clear. Keynesian policies leave a massive trail of debt, weaker growth and falling real wages. Furthermore, once we look at each so-called stimulus plan, reality shows that the so-called multiplier effect of government spending is virtually nonexistent and has long-term negative implications for the health of the economy. Stimulus plans have bloated government size, which in turn requires more dollars from the real economy to finance its activity. As Daniel J. Mitchell points out, there is evidence of a displacement cost, as rising government spending displaces private-sector activity and means higher taxes or rising inflation in the future, or both. Higher government spending simply cannot be financed with much larger 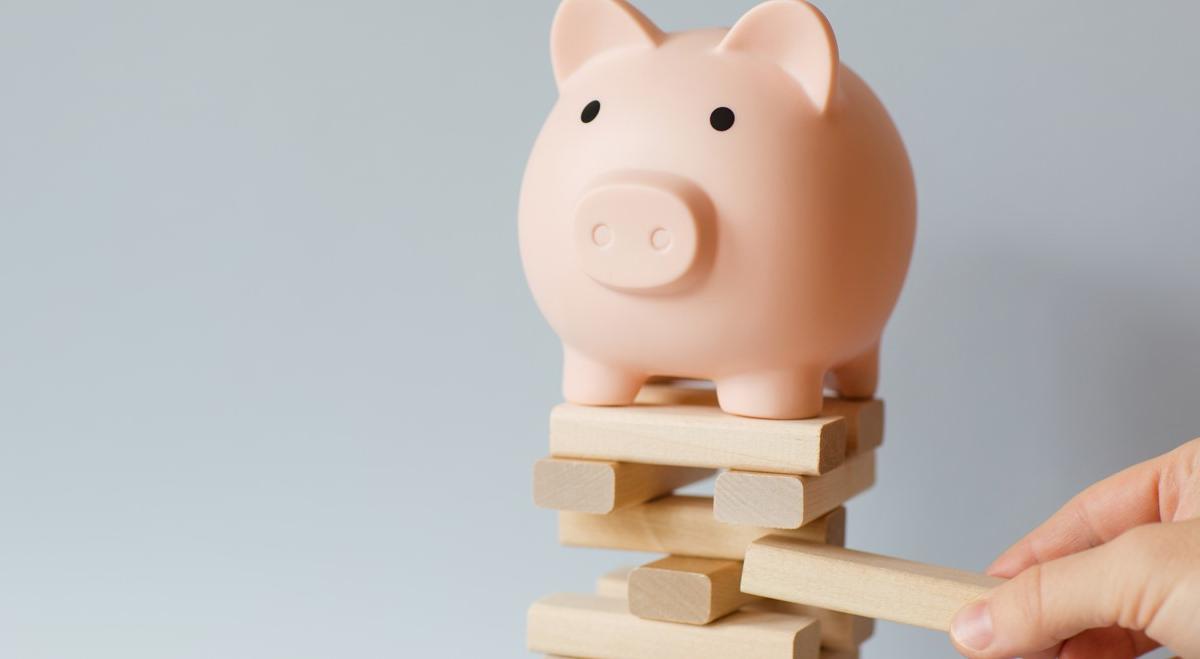 The evidence from the last thirty years is clear. Keynesian policies leave a massive trail of debt, weaker growth and falling real wages. Furthermore, once we look at each so-called stimulus plan, reality shows that the so-called multiplier effect of government spending is virtually nonexistent and has long-term negative implications for the health of the economy. Stimulus plans have bloated government size, which in turn requires more dollars from the real economy to finance its activity.

The main problem of the past decades, but particularly since 2008, is that government spending and monetary policy have become solutions of first resort to any slump in economic activity, even if that decline was created by government decisions, such as shutting down the economy due to a health crisis. Furthermore, government spending increases, and loose monetary policy continued even in growth periods. This, in turn, creates an unsustainable public deficit that needs to be monetized or refinanced. Both mean a larger harm for the productive sector as the debt increase leads to higher taxes for everyone but also a soaring cost of living coming from the destruction of purchasing power of the currency.

Government spending does not boost private sector activity, even less so when the entire budget is spent on non-investment outlays. It is even worse when citizens believe that infrastructure or real economic return investments should be conducted with taxpayers’ money. If an investment is productive and economically viable there is no need to involve the government. At best, the government should only participate as a co-investor, as the example of technology and defense shows, but never as a resource allocator for a simple reason. Public intervention is always aimed at perpetuating the existing inefficiencies and maximizing the budget. Efficient resource allocation cannot come from entities that have a core interest in expanding the budget and always perceive any inefficiency or poor result as the consequence of not having spent enough.

The past three decades have shown us that each recovery from a crisis is slower, with less productivity growth, weaker real wage growth and employment. This has coincided with the arrival of trillion-dollar spending and “stimulus” plans that balloon each time but never deliver a sustainable and productive improvement. That is why debt continues to rise and deficit spending is never truly eliminated.

The answer from Keynesians is that government spending is the driver of economic growth and helps the private sector recover, while deficits and debt are just creating “reserves” for the private sector, because one unit of debt is one unit of saving. Is it not great? Even if you believed this nonsense, what they are saying is that your savings are at the disposal of government and that all private activity is at the service of the public sector, not the opposite.

Government spending consumes capital. It does not create it. As such, government spending must be seen as the last resort option, not the first one. When it becomes larger and too big to curb, it simply consumes more capital through taxation and inflation. Government spending needs to be seen as a service provider, which needs to limit its activity precisely to avoid the destruction of its own clients. Like a business that provides a service, it may go bankrupt if the service cost is unaffordable for its customers. The intrinsic negative aspect of government is that when the service cost exceeds the affordability of the private sector, the ones that go bankrupt are the agents of the productive sector.

Higher government spending financed with rising taxes and weakening of the purchasing power of the currency is just a form of nationalization of the private sector.

The reason it is an unwise decision to increase government size in a crisis and perpetuate it in growth times is because it does not suffer the result of the weakening of the economy. Some services may need to rise in a crisis, unemployment benefits or healthcare, but prioritizing is what an administration should do. There is no such thing as an administration if the members perceive that everything must be solved by spending and taxing more.

The global economy is now on the verge of another recession after trillions of dollars of public stimulus plans and monetary injections. The narrative is that it is all due to a war in Ukraine and a few rate hikes, but that is simply laughable. The global economy is entering a productive sector recession because the unprecedented spending plans of the past years have delivered no benefit to the economy, have zombified hugely indebted economies and have crowded out the ability of the private sector to invest more in times of opportunity.

Some will say it was because the government did not spend enough. Sigh.

The economy’s capital is being swallowed by a rising government that always blames the most productive for not contributing enough.

Every single unit of government spending is paid by you, with more taxes, more inflation or both. All government excess makes you poorer. The government does not give you free money, it gives you expensive destruction of your options for a better future.

Constantly rising government spending is not increasing choice, freedom, and economic prosperity, it is a slow nationalization of the economy. When inflation and stagnation set in, your dependence on government will be such that you will not be able to complain and will only hope that government will absorb more external resources to compensate you. It does not happen.

We all understand how bad a monopoly is. Now think of what a government monopoly is because it has the power of repression and coercion.

My articlesMy books
Follow on:Twitter
Previous Decentralization, Freedom, and Peace Are the Pillars of a Free Society
Next Ep 51 – Bryan Caplan: Economic Principles for Genuine Justice