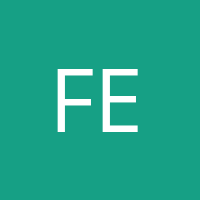 The Pandemic has Widened the Wealth gap. Should Central Banks be Blamed? 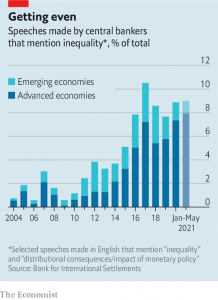 THE GLOBAL financial crisis of 2007-09 was socially divisive as well as economically destructive. It inspired a resentful backlash, exemplified by America’s Tea Party. That crisis at least had the tact to spread financial pain across the rich as well as the poor, however. The share of global wealth held by the top “one percent” actually fell in 2008. The pandemic has been different. Amid all the misery and mortality, the number of millionaires rose last year by 5.2m to over 56m, according to the Global Wealth Report published by Credit Suisse, a bank. The one percent increased their share of wealth to 45%, a percentage point higher than in 2019.
The wealthy largely have central banks to thank for their good fortune last year. By slashing interest rates and

END_OF_DOCUMENT_TOKEN_TO_BE_REPLACED

Why foreign banks’ forays on Wall Street have gone wrong—again 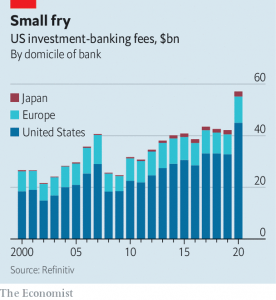 May 8th 2021THE IMPLOSION of Archegos Capital, a New York-based investment firm, in April splashed egg on many faces. Banks that had lent it vast sums to bet on volatile stocks have revealed over $10bn in related losses in recent weeks. America’s leading investment banks, barring Morgan Stanley, were largely absent from the big casualties, though. Instead the grim league table featured foreign champions. Most notable, because of its huge loss of $5.4bn, was Credit Suisse, a Swiss bank; also among them were UBS, its compatriot, and Nomura and Mitsubishi UFJ Financial Group, two Japanese banks.

Listen to this storyYour browser does not support the element.

Enjoy more audio and podcasts on iOS or Android.

This humiliation is the latest in a long series of