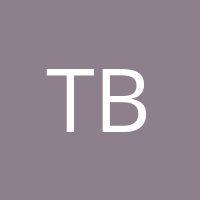 Articles by Tho Bishop 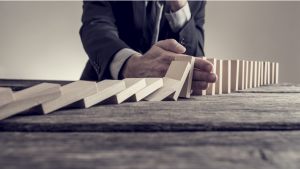 END_OF_DOCUMENT_TOKEN_TO_BE_REPLACED

Should skepticism of the 2020 election, fueled by a new administration’s actions, finally convince 50+ million Trump supporters that the barbarians in the Beltway do not represent him, then Trump’s presidency will be—despite his own actions—the disruption that America’s elites truly feared.

Original Article:
Well, they finally got Donald Trump. But he sure scared the bejesus out of them. It took a massive five-year campaign of hysteria, of fear and hate, orchestrated by all wings of the Ruling Elite, from the respectable right to the activist left. The irony, of course, is that the last actions of Trump’s presidency highlighted how little of a threat he, as an individual, truly was to the deep corruption in America’s government. Lil Wayne may be free, but

END_OF_DOCUMENT_TOKEN_TO_BE_REPLACED

Covid and the Escalation of Medical Tyranny

Covid has exposed how easy it is for government to weaponize healthcare. How long will the doctor-patient relationship remain sacred?

This Audio Mises Wire is generously sponsored by Christopher Condon. Narrated by Michael Stack.
Original Article: “Covid and the Escalation of Medical Tyranny“.

END_OF_DOCUMENT_TOKEN_TO_BE_REPLACED 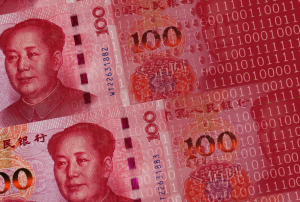 Recent protests in Hong Kong, along with the resulting fall out from international corporations questioned for their relationships with mainland China, has placed a renewed focus on the authoritarianism of the Chinese Communist Party. This has led to several articles identifying ways in which Western countries have learned from the CCP, including Europe’s growing embrace of web censorship and growing interest in the social credit system rolled out in 2018. Given that it wasn’t that long ago that it was common to see Western leaders and neoliberal commentators openly envy aspects of the Chinese political system, these concerns are certainly worth exploring. What should be of equal interest, however, is the ways China may be learning from the West.
The next arm