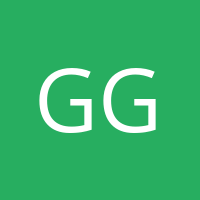 Why Congressional “Oversight” of the Bureaucracy Is No Such Thing

Recently, I was reminded of John F. Kennedy’s most famous line, “Ask not what your country can do for you; ask what you can do for your country,” when I heard it among several famous sound bites leading into a radio show segment. It also reminded me that we will hear it more soon, as we are approaching JFK’s May 29 birthday. However, it is worth reconsidering what it means.
Of particular importance is Milton Friedman’s response that “Ask not” was “at odds with the free man’s belief in his own responsibility for his own destiny….[It] implies the government is the master…the citizen, the servant.”
You can see the reason by noting that “Ask not” is completely consistent with what a tyrannical government—the kind that has beset people throughout most of recorded

END_OF_DOCUMENT_TOKEN_TO_BE_REPLACED

How Words Like “Essential” and “Need” Are Abused by Politicians 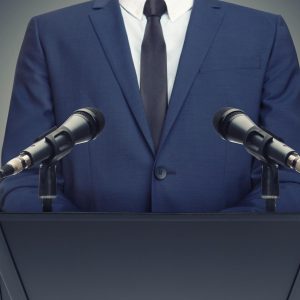 Over the years, one of the most common trump cards used to justify government treating people differently, rather than equally, has been the word need. And when used to override individuals’ ownership of themselves and what they produce, its usage has created confusion rather than clarity. In public discussion, “need” has increasingly morphed into one of its synonyms—essential, as in “essential jobs.” But it still suffers from many of the same analytical problems.
“Need” has the logical disadvantage of lacking a clear meaning. But that is also its biggest political advantage, because careful thinking is the enemy of inappropriate policy. The same is true for government determination of essential jobs.
“Need” implies agreement on what and how extensive the need is.

END_OF_DOCUMENT_TOKEN_TO_BE_REPLACED

Be Thankful for Those Who “Only Do It for the Money” 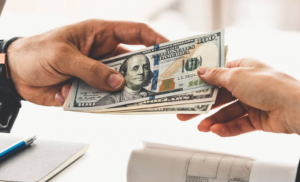 At least since I first read George Orwell’s Politics and the English Language, I have been a student of the use of weasel words. I have joined what he called the “struggle against the abuse of language,” because “Political language…is designed to make lies sound truthful…and to give an appearance of solidity to pure wind.”
I even found the phrase’s origins interesting. As explained by phrases.org, “It has long been a widespread belief that weasels suck the yolks from bird’s [sic] eggs, leaving only the empty shell. This belief is the basis of the term ‘weasel words’.” And although that idea can be traced to Shakespeare’s mentions of weasels, the phrase’s first known use was in 1900, near the beginning of the Progressive Era, during which even the word

END_OF_DOCUMENT_TOKEN_TO_BE_REPLACED

Why Democracy Doesn’t Give Us What We Want

That Americans are in the throes of a crisis in democracy has become a commonplace refrain of late. I have noticed that almost all such commentary treats political democracy, implicitly or explicitly, as the ideal. Yet in truth it is a seriously flawed ideal. In fact, as F. A. Hayek noted years ago,
all the inherited limitations on government power are breaking down before…unlimited democracy…the problem today.
Perhaps the most blatant evidence against the idea that moving toward more democracy is always an improvement is the frequency with which policies and candidates claiming majority support advance coercive measures that take from some to give to others. That is robbery, which violates universal moral and ethical principles, making it less than an ideal.

END_OF_DOCUMENT_TOKEN_TO_BE_REPLACED 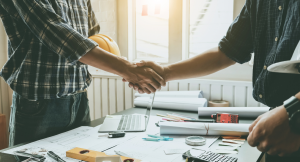 That there are inherent benefits in diversity is a common article of faith in our democratic/populist times. We hear it in and about universities, businesses, politics, entertainment, etc. Typically, though, we hear about it in terms of forcing more diversity on those whose diversity in a particular dimension doesn’t measure up to someone else’s arbitrary standard.
However, high-volume discussions on the topic often proceed as if diversity was the relevant end desired, while all but ignoring whether that diversity expands our joint possibilities or contracts them by increasing social balkanization. And policies that reinforce divisions between groups by imposing disparate treatment do the latter. The zero- or negative-sum views they represent, and the top-down

END_OF_DOCUMENT_TOKEN_TO_BE_REPLACED 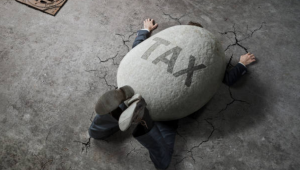 Discussions about the incentive effects of taxes can be misleading. The focus is usually on the tax rates imposed. But one’s incentives are not best measured by tax rates, but by how much value created for others (reflected in consumers’ willingness to pay) is retained by the creator, which I refer to as take-home income.
These two variables — tax rates and take-home income — are reciprocal in the sense that the higher the marginal tax rate, the smaller the take-home income relative to the value created. But the latter is a more precise tool, because it reveals how much incentives change as a result of a tax change.
This is a key to supply-side economics, because the higher the existing marginal tax rates, the greater the improvement in incentives with a decrease