Home / SNB & CHF / Economist: Your Freedom Is Dangerous Because You Might Set a Bad Example

Economist: Your Freedom Is Dangerous Because You Might Set a Bad Example 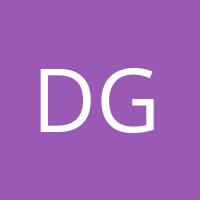 by
David Gordon
My articles My books
Follow on:
Summary:
Last week I discussed a new argument against paternalism in the important book of Mario Rizzo and Glen Whitman, Escaping Paternalism. Today I’d like to give the other side a chance. Robert H. Frank is an economist at Cornell University, well-regarded for his work on the emotions and usually anxious to stress the flaws of the free market. In his just-published Under the Influence, he offers, among many other things, a defense of high taxes on cigarettes, and this is what I’m going to talk about today. Frank’s argument, I hope to show, rests on some fundamental confusions. Frank acknowledges that taxes on cigarettes, like other “sin taxes,” must overcome a powerful objection. Shouldn’t people be able to decide for themselves what goods they wish to consume? Even if 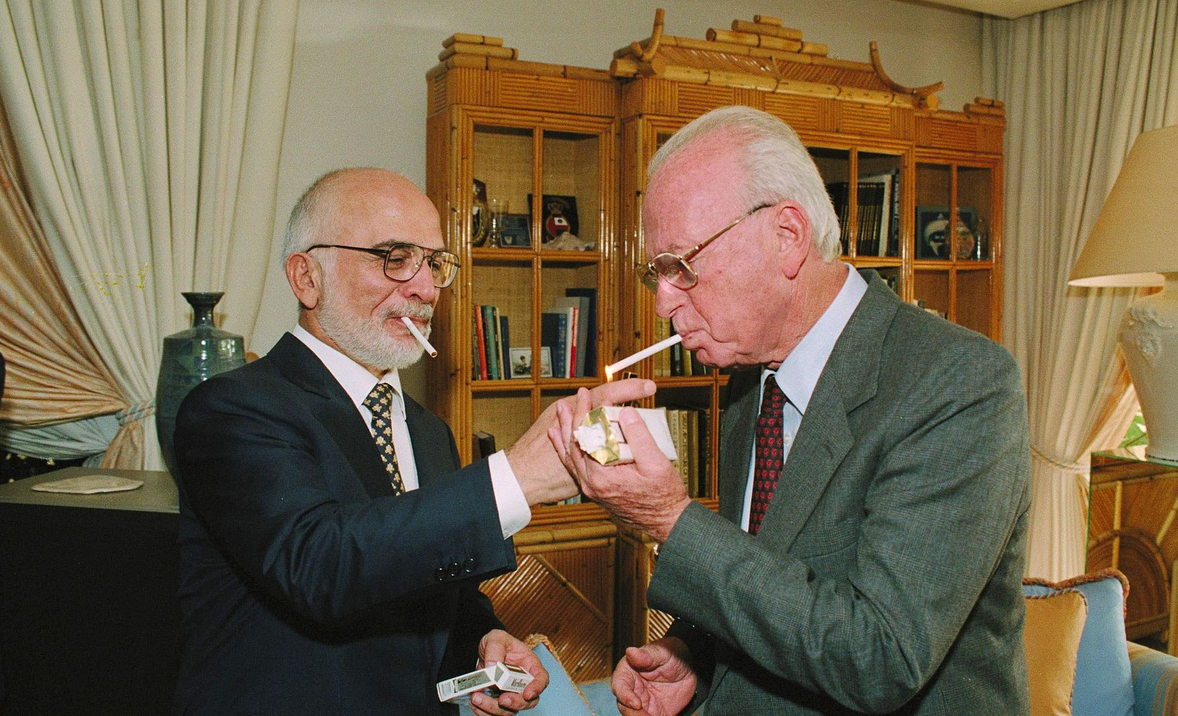 Last week I discussed a new argument against paternalism in the important book of Mario Rizzo and Glen Whitman, Escaping Paternalism. Today I’d like to give the other side a chance.

Robert H. Frank is an economist at Cornell University, well-regarded for his work on the emotions and usually anxious to stress the flaws of the free market. In his just-published Under the Influence, he offers, among many other things, a defense of high taxes on cigarettes, and this is what I’m going to talk about today. Frank’s argument, I hope to show, rests on some fundamental confusions.

Frank acknowledges that taxes on cigarettes, like other “sin taxes,” must overcome a powerful objection. Shouldn’t people be able to decide for themselves what goods they wish to consume? Even if smoking increases your chances of getting cancer and other diseases, isn’t it up to you whether you want to take the risk? As Frank puts it, “John Stuart Mill, perhaps the Western world’s most eloquent champion of individual freedom, memorably wrote in On Liberty, ‘the only purpose for which power can be rightfully exercised over any member of a civilized community, against his will, is to prevent harm to others. His own good, either physical or moral is not sufficient warrant. . .Over himself, over his own body and mind, the individual is sovereign.’” In order to parry libertarian objections based on Mill’s harm principle, supporters of regulation stressed the harm that secondhand smoke caused non-smokers.

Frank thinks that the problem of secondhand smoke does not by itself suffice to justify regulation of smoking. “That particular harm falls well short of the threshold necessary to justify the relatively extreme measures we have taken to discourage smoking.” The matter does not change if we add to this the claim that smokers burden taxpayers, who must pay their health costs through Medicaid. “But considerable controversy remains about whether smokers do in fact burden taxpayers. As the economist Kip Viscusi has argued. . .smokers tend to die early, around age sixty-five on average, thereby saving both federal and state agencies a great deal of money.”

For Frank, the real harm smokers inflict on others is what he calls a “behavioral externality.” Whether you decide to smoke mainly depends on what your family and friends do. If enough people in your peer group smoke, the chances that you will smoke go up also. Thus, when you smoke, you are harming others, because you are increasing the chances that your friends or family members will smoke too, and smoking is bad for them.

You might object that despite pressure, people are free to decide for themselves whether they want to smoke. “In my conversations with others the most consistent pushback I’ve received is. . .[that] there remains a deep difference between injuries from secondhand smoke and those suffered by people who smoke because of peer influences. The former is a proper basis for government intervention, critics argue, because the victims of secondhand smoke have little recourse. In contrast, people have agency over whether they become smokers. They may be more likely to smoke if peers do, as all evidence suggests, but it’s still their decision in the end.”

I suspect most of my readers won’t like Frank’s response to this objection. He says that to think that a person can, in most cases, resist peer pressure is the “fundamental attribution error. . .It is thus a statistical certainty that if additional people take up smoking, that fact alone will cause further increases in the overall number of smokers, even though each additional smoker was free to have abstained.” By “free”, he means that smokers aren’t coerced into smoking.

The force of Frank’s response escapes me. Attentive readers of Escaping Paternalism will have learned to view statistical claims of the sort Frank makes with skepticism, but let us assume for our purposes that his statistics are right. How does it follow that if you smoke, you have caused an increase in the number of smokers?

Frank is aware of this objection, but he fails adequately to deal with it. He says, “But simple correlations in survey data don’t answer the question of greatest interest to policy makers, which is how someone would respond to changes in the behavior of peers. . .To estimate the direct peer influences that are of greatest interest to policy makers, then, researchers must find ways to control for two potentially important confounding effects; that external causal factors other than direct influence of peers often matter; and that peers typically select one another, rather than being assigned to group membership at random.”

To parry this objection, he cites a study by two economists Mir Ali and Debra Dwyer. They “estimated that even after they controlled for potential confounding variables, the direct causal influence of peer behavior was substantial. For their sample, a 10-percentage point increase in the proportion of classmates who smoke raised the probability that a given adolescent would smoke by 3 percentage points.”

Frank has to my mind not grasped the nature of the objection. He treats it as if it were a different objection: How do we know that other causes besides peer influence do not account in full or in part for the increase in smoking? If that were the objection, his response would be reasonable: Ali and Dwyer give us reason to think that something is “left over” after other causes have been considered. But that is not the objection, which is, why should we say that an increase in the probability that something will happen is a cause of what happens? Suppose I buy a ticket in a lottery and my ticket is selected. The probability that I would win the lottery went up when I bought the ticket from zero. But I did not cause my ticket to win. The study that Frank cites has failed to show that peer pressure causes anything at all.

Even if peer pressure does cause people to smoke, what is the justification for government intervention to curtail smoking? Aren’t people free to follow their peers or not, even if they must exert willpower to do so? Frank does not think so. He thinks that people are irrational and do not choose what they “really” want. If people acted rationally and were free from bias, they would not choose to engage in the risky behavior of smoking. If, then, the government makes smoking difficult, it is giving people what they really want and not interfering with their freedom.

This is utter nonsense. What you would choose under hypothetical conditions is not what you do choose. And how can Frank know that no one would rationally choose to engage in the risky behavior of smoking? What if smokers like to smoke, as Frank acknowledges that some of them do? Why are they irrational?

Further, why should we think that government officials are better at acting “rationally” than those they regulate? Even if we were to concede that smoking deserves to be restricted, why should we think the government can do so in a reasonable way? Frank readily acknowledges that government officials are not immune to cognitive bias, and further that they often seek self-interested goals rather than the common good. Yet somehow experts like him stand above the fray, ready to guide the rest of us to what we “should” want. To be frank, I don’t believe a word of it.