by
Marc Chandler
My articles My siteMy booksMy videosAbout me
Follow on:TwitterLinkedIN
Seeking Alpha
Summary:
Swiss Franc The Euro has risen by 0.02% to 1.0515 EUR/CHF and USD/CHF, May 12(see more posts on EUR/CHF, USD/CHF, ) Source: markets.ft.com - Click to enlarge FX Rates Overview: Investors seem to be in want of new drivers, leaving the capital markets with little fresh direction. While Japanese and China equities were little changed, several markets in the region, including Australia, Hong Kong, Taiwan, and India, were off more than 1%. European bourses are mostly higher after the Dow Jones Stoxx 600 slipped 0.4% yesterday. US shares are trading with a softer bias. Bond markets are subdued. The US 10-year yield is hovering around 70 bp ahead of the second leg of the record refunding. Core European bond yields are firm, while peripheral yields are a little

Sometimes even the current US Administration finds multilateralism helpful. The US has persuaded several other countries, including the  UK, Germany, France, Australia, and New Zealand, to formally press for Taiwan to be granted observer status at the upcoming meeting of the World Health Organization (May 18-19). The Wall Street Journal framed as a “test of America’s leverage in its broader political struggle with China.”  While Beijing pushes back, its own lack of transparency helped create this justifiable space for Taiwan, whose successful record in combatting Covid-19 should be studied and replicated. In addition to the handling of Hong Kong’s protests and unnecessarily provoking a trade war with the US with signature programs like Made in China 2025 and the Belt Road Initiative, which are in disrepair, the reversal of Taiwan’s fortunes the result of another strategic error of President Xi. Conventional wisdom is about Beijing’s strength, but it is China’s weakness that may be more important and challenging in the period ahead.

Separately, the US and China are using trade and investment as punitive measures. In what seems like how it expressed its dissatisfaction with Canada’s actions in the Huawei case and blocked some grain shipments (canola), China has raised tariffs on Australia’s barley and now bans meat from four Australian producers. Yesterday, the Trump Administration made good on its threat to block federal government retirement funds from being allowed to invest in international indices that include China. Reports suggest as much as $50 bln was to be invested in such funds shortly.

The dollar briefly traded above JPY107.75 yesterday, a nearly three-week high against the Japanese yen. It is consolidating in a very narrow range narrow thus far today (~JPY107.35-JPY107.70). The lower end of the range is now seen in the JPY106.80-JPY107.00 area. The Australian dollar posted an outside down day yesterday, a potential reversal pattern.  It peaked near $0.6560 yesterday and fell to $0.6430 today before finding new bids. With intraday technicals stretched, it may struggle to rise much above $0.6500 today. The greenback approached CNY7.10, the upper end of the recent range but pulled back to below CNY7.09

EU Trade Commissioner Hogan is pushing to re-start US-European trade talks as a way to rekindle interest in trade, which seems to have waned, and is an effort to strengthen growth. While it may be a commendable effort, it is unlikely to result in any tangible results any time soon. Meanwhile, the EU and UK negotiators have a couple of weeks to sort things out before political leaders weigh-in. Little progress has been made, and frustrations are running high. UK Prime Minister Johnson has threatened to walk away from talks in around mid-year if there is not some movement in the EU’s position. If there is no extension, as the government seems adamant about, the risk is that the UK leaves without an agreement and is ill-prepared for the disruption that will likely emerge at the start of next year.

The Swiss National Bank continues to intervene to block further franc strength against the euro. Yesterday’s report of another increase in sight deposits, the 11th consecutive weekly increase (~17%) is consistent with anecdotal reports of intervention and the declaratory policy. It has helped keep the euro above CHF1.05, but just barely. Today, the euro reached a two-week low near CNF1.0515. Pressure continues to build, and euro bounces appear to be getting smaller. It has not traded above CHF1.06 this month. Despite negative interest rates and a growing central bank balance sheet, the franc’s strength has been difficult (and costly) to resist.

Canada’s economic calendar is light, and Mexico reports March industrial production figures. A 4% decline on the month is expected, which would bring the year-over-year pace beyond a 6% contraction. The risk is on the downside. It may have fan expectations that Banxico may deliver more than a 50 bp cut at Thursday’s meeting. The US reports April CPI figures. The headline rate is expected to fall to 0.4%-0.5% from 1.5% in March. The core rate is likely to hold in considerably better and slip to 1.7% from 2.1%. At least five Fed officials speak today, ahead of Chairman Powell’s comments tomorrow. A common theme that has emerged in recent days has been a consistent push against speculation that negative rates are in the cards. The market had briefly priced in the risk of negative rates as early as this December, but not the fed funds futures strip does not imply negative rates until next May.

On the fiscal side, a bill is originating in the House, and it may be ready by the end of the week, which appears to be another large omnibus bill that will include aid for state and local governments, more cash to households, and an extension of unemployment benefits. Prior to this bill, the Congressional Budget Office projected a $3.7 trillion deficit, which is roughly 18% of GDP. The loss of income due to the shutdown appears to be being replaced in full by government spending.

Canada’s Ministry of Finance launched a new loan facility to large first that might not have access to funds through traditional channels. “The Large Employer Emergency Financing Facility” will provide loans to non-financial companies and not-for-profit businesses. While taking public funds curbs on executive pay, dividends and share buybacks will be imposed. Collective bargaining and worker protections would have to be maintained.

The US dollar recorded an outside up day against the Canadian dollar yesterday, and follow-through buying in Asia lifted it to CAD1.4065. Europe took it back to CAD1.40. The intraday technicals are stretched. Support in the CAD1.3960-CAD1.3980 may be sufficient to check steeper losses today. The greenback has found support near MXN23.55 over the past two sessions. It tested the MXN24.20 area, which is around the 20-day moving average. A move above there could spur a move to last week’s high near MXN24.54. 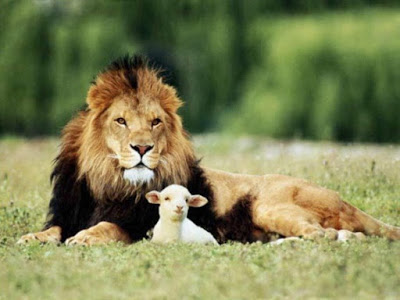 FX Daily, March 31: March Ends like a Lion, No Lamb in Sight

Overview: The coronavirus plague upended the world in March. Equities are finishing the month on a firm note. Strong gains in the US yesterday and an unexpectedly strong Chinese PMI (yes, to be taken with the proverbial grain of salt) helped lift most Asia Pacific and European markets today. Japan and Australia are exceptions to the generalization. 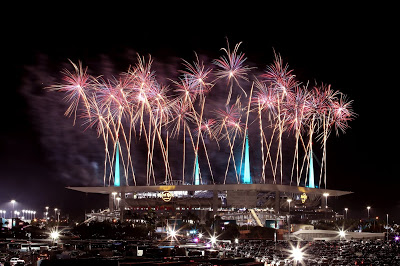 FX Weekly Preview: US Soars while Rivals are Hobbled

We are approaching the mid-point of the first quarter, and the coronavirus from China is the new key development for businesses and investors.  The economic impact appears to be still growing as the disruption to supply chains, production, and demand continues.  The re-opening of China from the extended Lunar New Year holiday brought some relief to the markets as officials ensured ample liquidity, leaned against short selling, and offered concessions to businesses and encouraged forbearance by lenders. 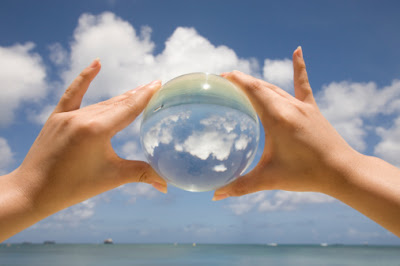 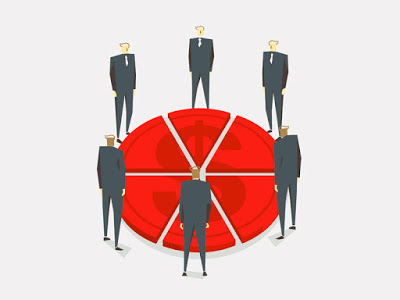 He has been covering the global capital markets in one fashion or another for more than 30 years, working at economic consulting firms and global investment banks. After 14 years as the global head of currency strategy for Brown Brothers Harriman, Chandler joined Bannockburn Global Forex, as a managing partner and chief markets strategist as of October 1, 2018.
My articlesMy siteMy booksAbout me
Follow on:TwitterLinkedINSeeking Alpha
Previous SNB COVID-19 refinancing facility expanded to include cantonal loan guarantees as well as joint and several loan guarantees for startups
Next A Big One For The Big “D”