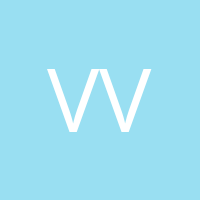 Is There a Case for the Pre-1914 Gold Standard? Yes, if You Believe Inflation is a Bad Thing 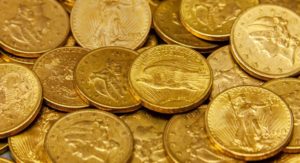 The Russian central bank recently announced that it will stop buying gold at a fixed rate and will instead buy them at the negotiated rate from banks. Following the numerous sanctions which were imposed on Russia. The Ruble had fallen tremendously against the US dollar, to get out of such a situation it had announced that it would buy gold at a fixed price of 5,000 rubles a gram until June 30. Since that announcement, the ruble has strengthened sharply against the dollar for over one month. Five thousand rubles was worth around $52 on March 25 and around $63 on Thursday.
The mechanism which led to the increase was to allow the markets to play themselves out, in order to combat sanctions, they asked the nations to transact in their currency which, due to the

END_OF_DOCUMENT_TOKEN_TO_BE_REPLACED 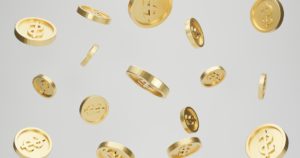 Prices of goods and services in the economy seem to be going through the roof, and both consumers and producers suffer from the falling value of their money. Unfortunately, the public turns to politicians in Washington and economists around the world for answers.
While president Joe Biden and his administration call it Putin’s price hike, the US Bureau of Labor Statistics reports that over the last twelve months, the all items index increased 7.9 percent before seasonal adjustment. The reported twelve-month increase has been steadily rising and is now the largest since the period ending January 1982. The all items less food and energy index rose 6.4 percent, the largest twelve-month change since the period ending August 1982. The energy index rose 25.6 percent

END_OF_DOCUMENT_TOKEN_TO_BE_REPLACED

Central Banks: Who Needs Them? No One 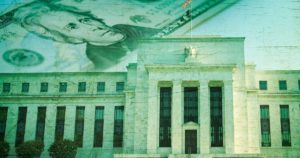 As the Federal Reserve hikes its lending rate to a range of 0.25–0.50 percent, murmurs are heard around the world, with financial pundits predicting doom due to the increased pressures imposed on the cost structures of firms that are recovering from the pandemic lockdowns. The Federal Reserve is leader of the group of central banks around the world that are ostensibly directed by their respective countries to pursue stability and smooth functioning of their economies.
The alleged legitimacy of central banks rests on three fundamental goals that central banks around the world share. The first goal is price stability, which is the belief that central banks should expand and contract the money supply in relation to actual demand and supply pressures from the economy.

END_OF_DOCUMENT_TOKEN_TO_BE_REPLACED

Markets and Private Property, Not Government, Protect the Environment 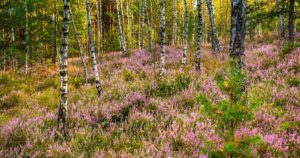 Each century presents its unique set of problems for lovers of freedom, peace, and prosperity. While the great vanguards of liberty in the twentieth century dealt with the looming shadow of centralization and were engaged in a battle against socialists and statists who argued for centralization and adjudication of individual liberty for the sake of universal material opulence, free markets with the fall of the curtain on the twentieth century have definitely shown that universal material opulence is only compatible with individual economic freedom and liberty.
Despite this great victory, the looming shadow of centralization in pursuit of eradicating economic freedom and individual liberty has come back to haunt us again at the dawn of our twenty-first century.