by
Marc Chandler
My articles My siteAbout meMy booksMy videos
Follow on:TwitterLinkedIN
Seeking Alpha
Summary:
Swiss Franc The Euro has risen by 0.04% to 1.0849 EUR/CHF and USD/CHF, July 12(see more posts on EUR/CHF, USD/CHF, ) Source: markets.ft.com - Click to enlarge FX Rates Overview: The new week has begun quietly. The dollar is drifting a little higher against most major currencies, with the Scandis and dollar-bloc currencies the heaviest. The yen and Swiss franc’s resilience seen last week is carrying over. Most liquid and freely accessible emerging market currencies are lower, and the JP Morgan EM currency index, which snapped a four-day drop ahead of the weekend, is trading lower today. It has fallen in three of the past four Mondays. Benchmark 10 year bond yields are softer, with the 10-year Treasury yield off almost three basis points to 1.33%. European

China has tightened the rules on foreign listings for companies with over one million users as it tightens its cybersecurity rules. ByteDance’s planned IPO is an early victim. It seems clear that China’s effort is about control of personal data. The move also represents the rising power of the Cyberspace Administration of China, a new intra-agency creation. It, coupled with new rigorous antitrust efforts, signals a new phase for Beijing. On top of this, the PBOC’s 50 bp cut in required reserves last week took the market by surprise. Most of the funds freed up  (~$155 bln) will be used to repay the medium-term lending facility and upcoming tax payments. Yet to be seen is the pressure to lend to smaller businesses, which some observers anticipate.  China is expected to report June trade figures tomorrow ahead of the Q2 GDP figures on July 15 in Beijing.

The capex cycle in China continues, and this may be the takeaway from the 7.8% surge in Japan’s core machinery orders, which were three times more than the median forecast in Bloomberg’s survey projected. The highlight of the week, though, is the BOJ meeting that concludes at the end of the week. The BOJ may downgrade growth forecasts as Tokyo is in its fourth formal state of emergency (until August 22). The BOJ is also expected to announce new support for green lending, including possibly purchasing green bonds.

The dollar is in a narrow range against the Japanese yen. With a few minor exceptions, it has largely been confined to a JPY110.00-JPY110.20 range. It needs to get above JPY110.35 to lift the tone.

With the lockdown in Sydney set to be extended, the Australian dollar remains on the defensive. For the third consecutive session, upticks have stalled in front of $0.7500, where a nearly A$790 mln option is set to expire today. On the downside, initial support has been found near $0.7460. A break of $0.7440 would warn a return to last week’s low for the year near $0.7410.

The unexpected cut in China’s reserve requirements did not weigh on the yuan in offshore trading before the weekend, and the onshore yuan ticked up today to post its first back-to-back gain since June 24-25. Indeed, the dollar fell to a three-day low near CNY6.4700. The PBOC’s reference rate for the dollar was set at CNY6.4785, a wider than normal miss of the median projection in Bloomberg’s survey (CNY6.4766).

The ECB’s July 22 meeting is back in play. It had been seen as a subdued event that would mostly be focused on the new inflation target (symmetrical 2% target that could be overshot) that will, in an unspecified period, begin to incorporate owner-occupied housing costs. However, comments by ECB President Lagarde suggested other changes may be forthcoming from the upcoming meeting. These may include some discussion of new measures next year, an initiation of a formal exploratory phase for a digital currency, and a more structure around the ECB’s climate change considerations.

The G20 finance ministers endorsed the OECD’s tax reform proposals, but all is not well. First, there continues to be tension over some European countries’ (and Canada’s) digital tax proposals. The effort to share tax revenues was to address it, but as US Treasury Secretary Yellen has acknowledged, it is proceeding slower than the effort to adopt a minimum 15% tax.  Second, the IMF’s Managing Director Georgieva has come out hard against the EU’s carbon border tax plan, calling it protectionistic. Third, German Chancellor Merkel visits the White House later this week and will likely get an earful about the Nord Stream II pipeline with Russia that could be operational before the end of the year.

The euro held the $1.1880 level and is consolidating after the two-day recovery off the three-month low set last week near $1.1780. Buyers emerging near $1.1855 today, but a move above $1.1900 is needed to bolster sentiment. The momentum indicators on the daily charts have turned higher.

Sterling settled last week a touch above $1.39 for its highest close in two weeks. However, follow-through buying was limited (to $1.3910), and a consolidative tone is evident. It has found initial support ahead of $1.3850. Here too, the momentum indicators have turned higher on the daily bar charts. Nearby resistance is seen near $1.3940.

Yellen has suggested that the 15% minimum corporate tax could be included in the fast-track budget bill and not require bipartisan support. That said, it is not immediately evident that the moderate Democrats will support it. The effort to redistribute taxation rights of the largest 100 multinational companies is on a somewhat slower track. As an international treaty, it appears to require 2/3 of the Senate to approve it. This seems like a stretch especially ahead of the midterm elections in November 2022. It is partly this understanding of the prospects in the US that Europe seems reluctant to give up its digital tax proposals.

The US reports June CPI figures tomorrow ahead of the Beige Book on Wednesday and Fed Chair Powell’s semiannual testimony before Congress on Wednesday. The US reports PPI, industrial production, and retail sales this week, alongside the July Empire State and Philadelphia manufacturing surveys. The US Treasury will sell $120 bln in coupons and quarterly earnings kick-off with several banks and Alcoa this week.

The Bank of Canada meets Wednesday. The 230k jump in employment reported before the weekend, even though all of the job gains were in part-time positions, was seen as sufficient to allow the central bank to continue with its tapering efforts, which begun in April. The Bank of Canada is buying C$3 bln a week in federal bonds and is seen likely reducing it to C$2 bln and then slowing down further in Q4. Elsewhere, Chile’s central bank meets on Wednesday. It is likely to become the third LATAM central bank to raise rates this year after Brazil has taken several steps and Mexico surprised last month with a 25 bp hike. Mexico reports May industrial output figures today, the main data point of the week. A modest gain is expected after production slipped by 0.2% in April.

The Canadian dollar gained 0.7% after the employment data and settled on its session highs ahead of the weekend. However, follow-through gains have not materialized, and the US dollar found support near CAD1.2450 and is testing CAD1.25 near midday in Europe, which is the (38.2%) retracement target of the greenback’s retreat from the CAD1.2590 high on July 8. The next retracement (50%) is seen near CAD1.2520. The daily momentum indicators are stretched but have yet to turn down.

Similarly, the US dollar settled on the session lows against the Mexican peso ahead of the weekend (~MXN19.85). Again, there has been no follow-through selling, and the dollar has bounced to meet the (38.2%) retracement objective near MXN19.97. The (50%) retracement is a little above MXN20.00. 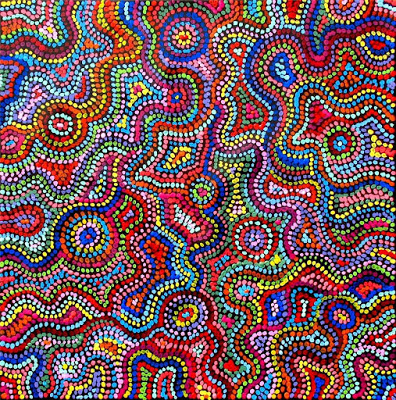 The dollar has steadied after surging yesterday and has so far retained the lion’s share of its gains, though it remains lower against most major currencies today. The dollar-bloc and Norwegian krone are the best performers while the yen is underperforming. 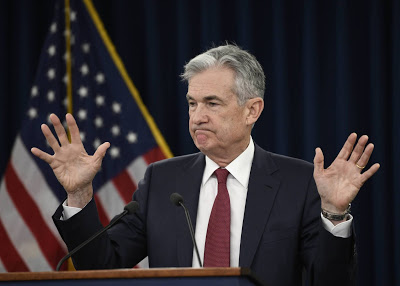 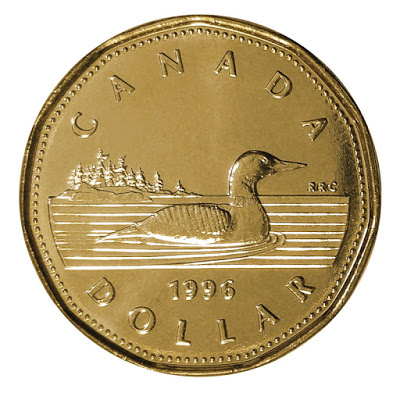 Falling US yields weigh on the US dollar. The 10-year Treasury yield is flirting with the 1.50% mark, and the greenback is trading heavily against all the major and most emerging market currencies. European and the Asia Pacific benchmark yields are lower as well. 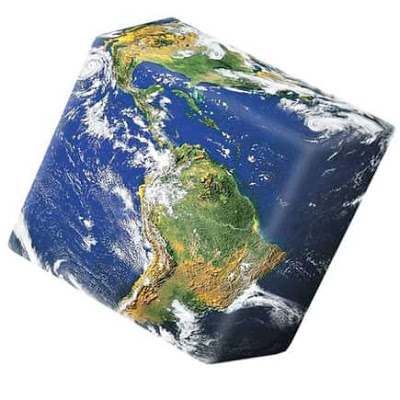 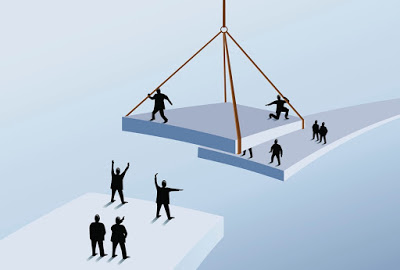 He has been covering the global capital markets in one fashion or another for more than 30 years, working at economic consulting firms and global investment banks. After 14 years as the global head of currency strategy for Brown Brothers Harriman, Chandler joined Bannockburn Global Forex, as a managing partner and chief markets strategist as of October 1, 2018.
My articlesMy siteAbout meMy books
Follow on:TwitterLinkedINSeeking Alpha
Previous Weekly Market Pulse: Is It Time To Panic Yet?
Next Toxic Metals Studies Add to Frustrations Surrounding Swiss-Owned Mine in Peru