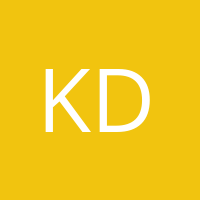 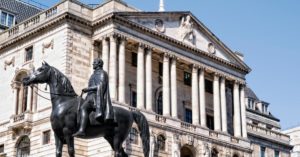 In an earlier article, I explained that the collapse in the long-dated UK government bond (or gilts) market on September 28 that followed the ill-fated Kwarteng “mini budget” of a few days earlier had exposed a hitherto underappreciated problem: UK pension schemes were massively exposed to changes in long-dated gilts rates.
The week after the mini budget, the gilts market became very unsettled. To quote the Financial Times:
Huge shifts in bond prices were leaving analysts and investors bewildered. “The moves in long-end yields were nothing short of incredible; the gilt market was in freefall,” said Daniela Russell, head of UK rates strategy at HSBC.
The market then collapsed on the morning of Wednesday 28, when it became clear that if the Bank of England did not

END_OF_DOCUMENT_TOKEN_TO_BE_REPLACED

The Rise and Fall of Trussonomics 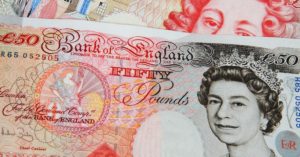 On July 8 this year, UK prime minister Boris Johnson resigned as Conservative Party leader after a Cabinet revolt over a series of ethics scandals had made his position untenable. A leadership election was then set in motion to allow party members to elect the next party leader who would succeed Johnson as PM. The result was announced on September 5: the winner was would-be Margaret Thatcher, Liz Truss.
The queen invited Truss to become PM on September 6. Truss immediately announced a “bold plan to grow the economy through tax cuts and reform” and “action [i.e., a price cap] this week to deal with energy bills.” The same day, she appointed Kwasi Kwarteng, a free marketeer with a Cambridge PhD on the Great Recoinage of 1696, as her new chancellor of the exchequer.