Home / SNB & CHF / State Legislatures Are Finally Limiting Governors’ Emergency Powers. But only Some of Them. 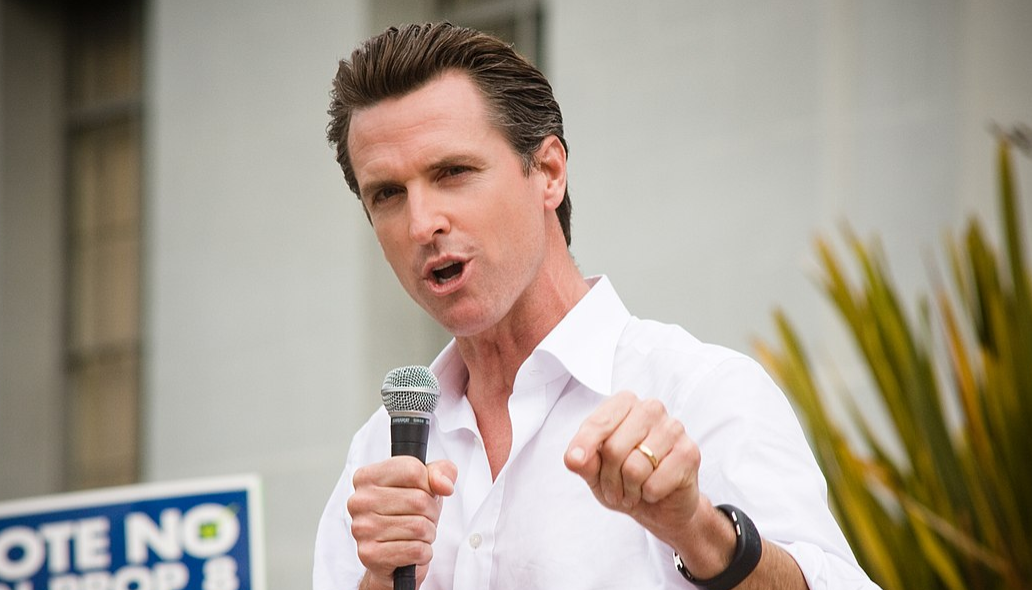 Last week, Indiana Governor Eric Holcomb vetoed a bill that would limit gubernatorial authority in declaring emergencies. The bill would allow the General Assembly to call itself into an emergency session, with the idea that the legislature could then vote to end, or otherwise limit, a governor’s emergency powers. Although both the legislature and the governor’s office are controlled by Republicans, the legislature has apparently wearied of the governor’s repeated renewals of the state’s emergency status in the name of managing the effects of the covid-19 virus.

The legislature could still override the veto. In Indiana, an override requires only a majority vote.

If the legislature does so, it won’t be the first state to override a governor’s veto on this front. Last month, the Republican-led Ohio legislature voted to override Republican Mike DeWine’s veto of Senate Bill 22 which gives lawmakers the authority to cancel any gubernatorial health orders that last longer than 30 days. The bill also creates a legislative oversight panel.

These two states, however, offer only a small sampling of what state legislators have planned during 2021’s legislative session. In fact, lawmakers in 45 states have proposed more than 300 measures this year designed to expand legislative oversight over governors’ emergency powers.

Ironically, in many states, the Covid-19 shutdowns—which many governors used to essentially turn their state governments into institutions of one-man rule and rule-by-decree—may end up precipitating a widespread movement to limit executive powers in state governments. The fact that a great many residents of New York, Ohio, and California have apparently had enough of their governors may be a harbinger for the future.

One can only hope so since this is a debate that is long overdue.

States have long expanded the administrative powers of governors and lengthened their terms in office. So we now have a nation full of politically and administratively powerful state governors who think it perfectly reasonable to declare year-long states of emergency, shut down businesses at the point of a gun, and order law-abiding citizens to stay in their homes. In many states, legislatures could do little, and did do little.

In response to any efforts to curtail their powers, governors will naturally protest, claiming—as Mike DeWine did—that to limit the governors’ powers would upset the “balance of powers” or otherwise endanger be “unconstitutional” or constitute a threat to public safety. No legislator should fall for this ruse. It’s high time that governors be reined in and stripped any many powers of which governors of yesteryear could only dream of wielding. Just as executive power at the federal level constitutes one of the gravest dangers that the US regime can pose, the same is true at the state level.

The idea that governors must be trusted with emergency powers have long rested on a presumption that these powers would be limited in time and scope.

The covid-19 business closures, mask orders, and stay-at-home orders, on the other hand, have made it abundantly clear that state governors will enthusiastically embrace emergency orders that last many months, with governor freely renewing their emergency powers again and again and again. Moreover, governors have wielded their power arbitrarily, often apparently deciding to implement shutdowns on a whim with no established metrics for how many covid deaths or infections would trigger more business closures. Governors have handed over public health decisions to unelected bureaucrats who often meet in secret and with no public accountability.

It appears many legislators have learned something from the experience.

According to the AP:

About half of [the 45 states considering bills to limit governors’ powers] are considering significant changes, such as tighter limits on how long governors’ emergency orders can last without legislative approval. …

Though the pushback is coming primarily from Republican lawmakers, it is not entirely partisan.

Republican lawmakers have sought to limit the power of Democratic governors in states such as Kansas, Kentucky and North Carolina. But they also have sought to rein in fellow Republican governors in such states as Arkansas, Idaho, Indiana and Ohio. Some Democratic lawmakers also have pushed back against governors of their own party, most notably limiting the ability of embattled New York Gov. Andrew Cuomo to issue new mandates.

In Ohio, the new legislation that will limit DeWine’s power also explicitly limits the power“ limits local health officials’ power to require people to quarantine or self-isolate without a specific medical diagnosis and allows Ohioans to sue over the constitutionality of any state emergency order in their home county.”

Efforts to rein in governors’ powers are not limited to legislative action. The state Supreme Courts in Wisconsin and Michigan have both handed down rulings limiting the governors’ powers, and a recall election designed to end Gavin Newsom’s lockdown fetish is—so far—moving forward.

Most efforts to limit governors’ power, however are likely going to have to come at the legislative level. The federal courts have made it clear they’re not willing to do much to limit emergency powers, and state supreme courts have also proven to be mostly unresponsive.

If legislatures do move to limit governor’s powers, however, it would be only a small reversal in a long and well-established trend toward increases in gubernatorial power.

Thus, during the first half of the nineteenth century, up until around 1850,

This changed during the second half of the century, however, and in a lengthy 1912 analysis for the Michigan Law Review, John Fairlie concluded:

In the period since 1850 the position of the State governor has been strengthened to a notable extent, not so much by changes in the State constitutions, as by the expansion of State administration and a considerable increase in the appointing power of the governor conferred by statute. Many new State offices, boards and commissions have been established; and these positions have been filled on the nomination of the governor usually with the consent of the senate. This increase in appointing power has added to the governor’s control over the State administration; and the increased administrative control has added to the influence of the governor in other directions.  … The general result has been to emphasize decidedly the importance of the governor’s office; although his authority still falls much short of that of the President of the United States.

In other words, increasing the number of administrative agencies and offices constitutes a de facto increase to a governor’s power. Coupled with new opportunities to appoint political allies to bureaucratic offices, the effect is sizable indeed.

It’s also notable that Fairlie’s words were written in 1912. Needless to say, the administrative power of governors, exercised through appointed bureaucrats, has not exactly been reduced since 1912. Moreover, over the past century, the number of state governors enjoying four-year terms instead of two-year terms has nearly doubled, further increasing the governors’ independence from both the voters and the legislature.

Unfortunately, limiting gubernatorial power will do nothing to directly limit federal power or the US president’s vast executive power which dwarfs that of the states. This is part of the reason why Americans largely ignore their state governors and their offices. They have, until recently, seemed relatively invisible. Yet, the covid-19 lockdowns have unexpectedly brought into clear view the fact governors do in fact wield immense power over the daily lives of Americans, and many do so in an aggressive and arbitrary manner. Now is as good a time as any to strip these governors of more than a little of their much-abused power. 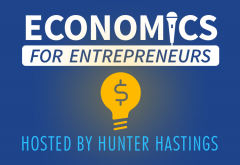 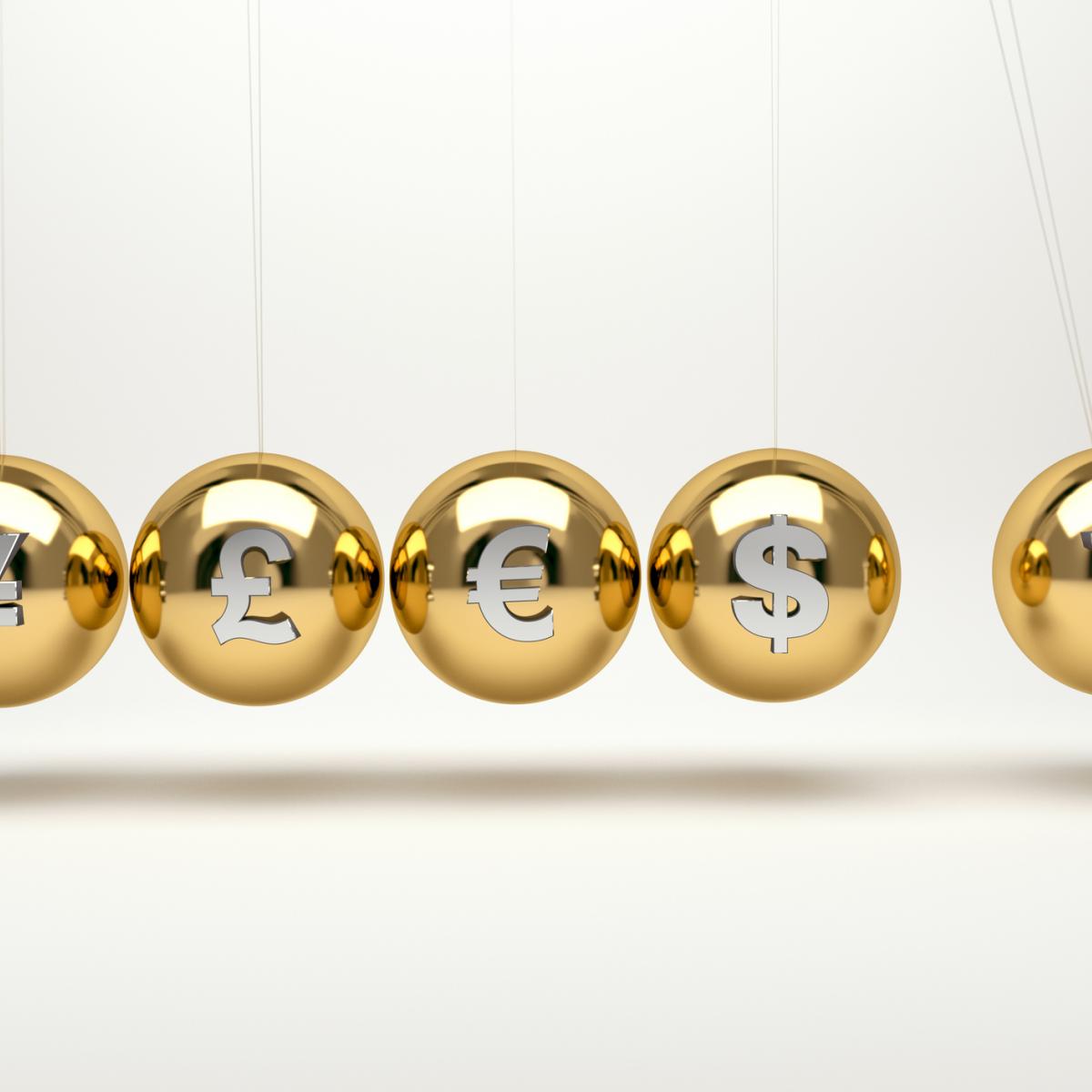 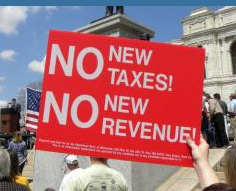 Whether you have watched The Sopranos, Goodfellas, or The Godfather, the gist of those stories is always the same: a mafia boss gets involved with a private person or sometimes a businessowner and demands a fee to be paid by midnight tomorrow, otherwise said person will lose a finger or two and maybe a kneecap as well.

Marxism sees the coming of socialism as an inescapable necessity. Even if one were willing to grant the correctness of this opinion, one still would by no means be bound to embrace socialism. It may be that despite everything we cannot escape socialism, yet whoever considers it an evil must not wish it onward for that reason and seek to hasten its arrival; on the contrary, he would have the moral duty to do everything to postpone it as long as possible.