Switzerland adopts latest round of EU sanctions against Russia

by
Investec
My articles My booksMy videos
Follow on:Twitter
Summary:
© Ys7485 | Dreamstime.com On 10 June 2022, Switzerland’s government adopted the latest set of EU sanctions against Russia and Belarus, including an embargo on crude oil and certain refined petroleum imports from Russia. The sanctions are the sixth package and were adopted by the EU on 3 June 2022. An embargo on oil imports ...

Investec writes Swiss Franc worth more than a Euro 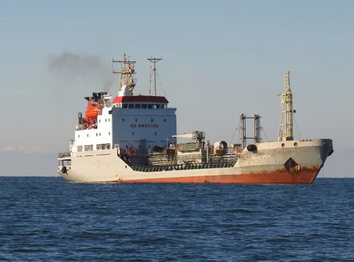 On 10 June 2022, Switzerland’s government adopted the latest set of EU sanctions against Russia and Belarus, including an embargo on crude oil and certain refined petroleum imports from Russia.

The sanctions are the sixth package and were adopted by the EU on 3 June 2022. An embargo on oil imports from Russia by sea will be introduced progressively from early December 2022, and a ban on all Russian oil imports will then start two months later.

Around 40% of the gas and a quarter of the oil consumed in Europe comes from Russia.

This week Russian President Vladimir Putin said that the West is unlikely to reject Russian energy for years. In addition, rising oil and gas prices mean Russia is winning and losing at the same time. Reuters reported that U.S. energy security envoy Amos Hochstein told lawmakers during a hearing on Thursday that Russia may be getting more revenue from its fossil fuels now than shortly before its invasion of Ukraine, as global price increases offset the impact of Western efforts to restrict its sales.

The latest round of EU sanctions against Russia and Belarus extends the list of sanctioned individuals by around 100. These include military personnel deemed responsible for the atrocities committed in Bucha and Mariupol along with Alina Kabaeva and Aleksandra Melnichenko, the wife of Russian billionaire Andrey Melnichenko. 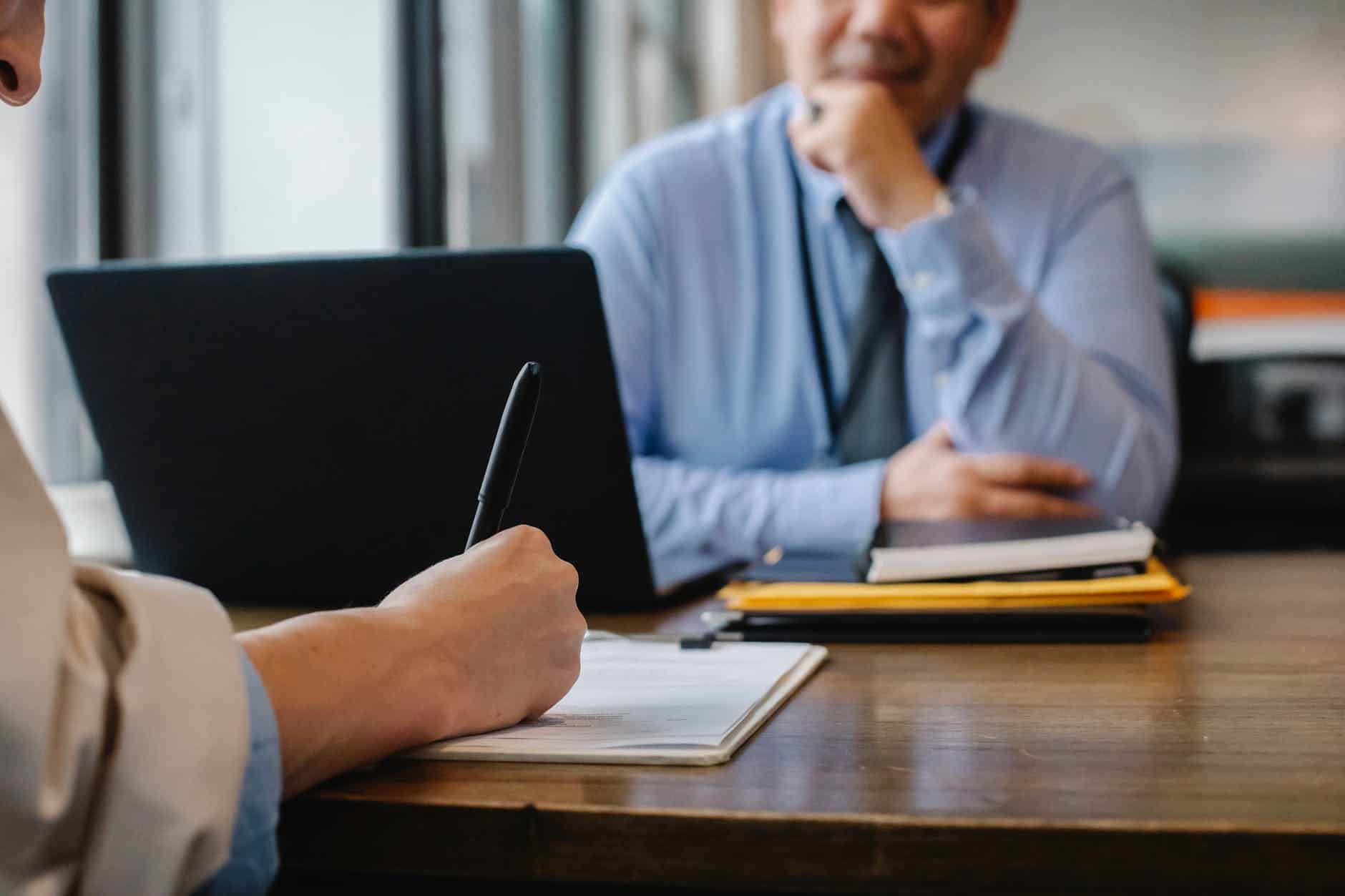 Swiss salaries shrink for men and rise for women in 2021

Overall, in 2021, Swiss salaries shrunk by 0.2% in nominal terms and by 0.8% in real terms, given an annual rate of inflation of 0.6% across the year, reported the Federal Statistical Office (FSO) this week. 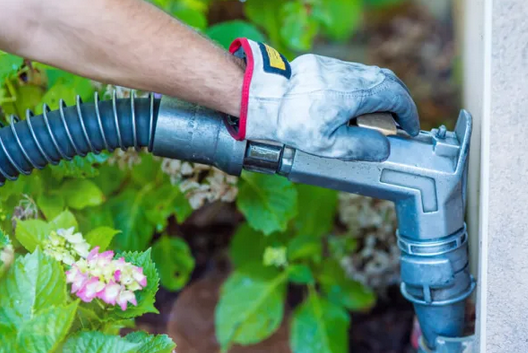 Food, energy and housing costs are rising in Switzerland and consumers are beginning to change their spending habits. So far inflation in Switzerland has been moderate with annual inflation of 2.5%. However, according to FRC, a consumer association in French-speaking Switzerland, recent price rises are only the beginning, reported RTS. 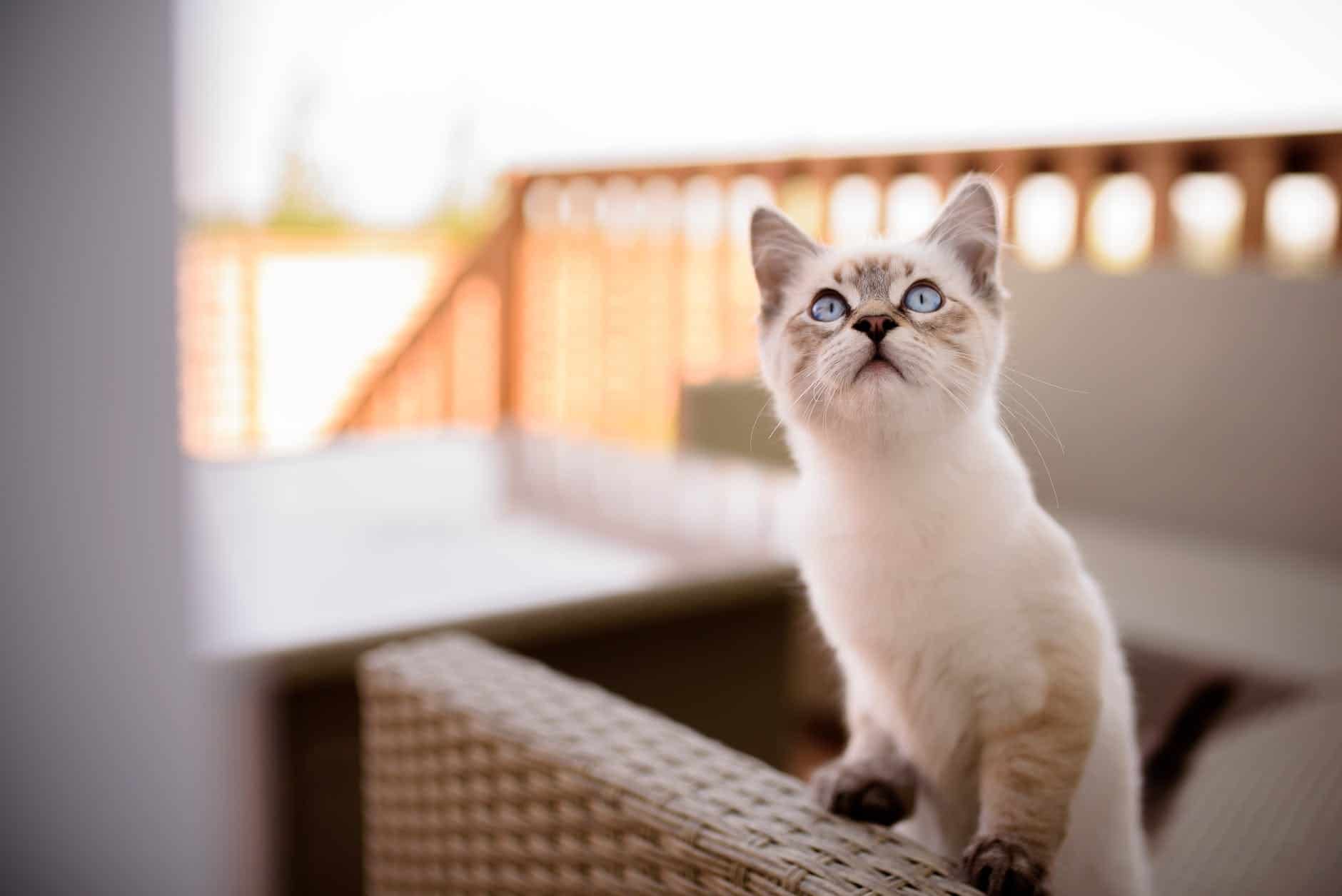 As the prices of fossil fuels skyrocket and further supply and price uncertainty looms, many are seeking ways to cut the amount they spend on home energy. A publication by the Swiss Federal Office of Energy (SFOE) shows where savings can be made. 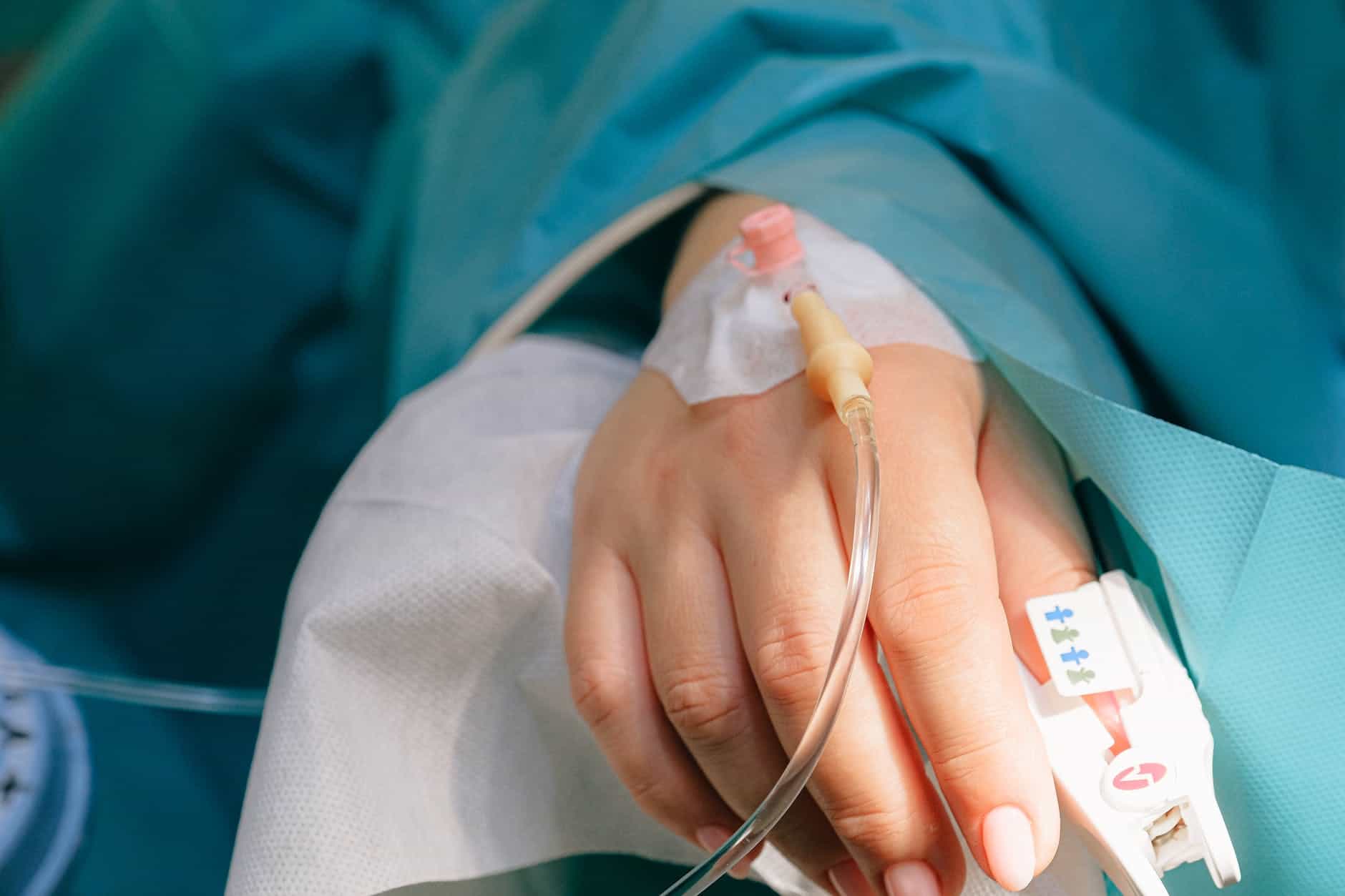 Statistics published on 26 April 2022 show health expenditure in Switzerland rose to CHF 9,648 (US$ 10,8001) per person in 2020, making Switzerland (probably) the second biggest per-capita healthcare spender in the world – the OECD has not yet published 2020 expenditure for the US, which is typically the world’s highest spender. 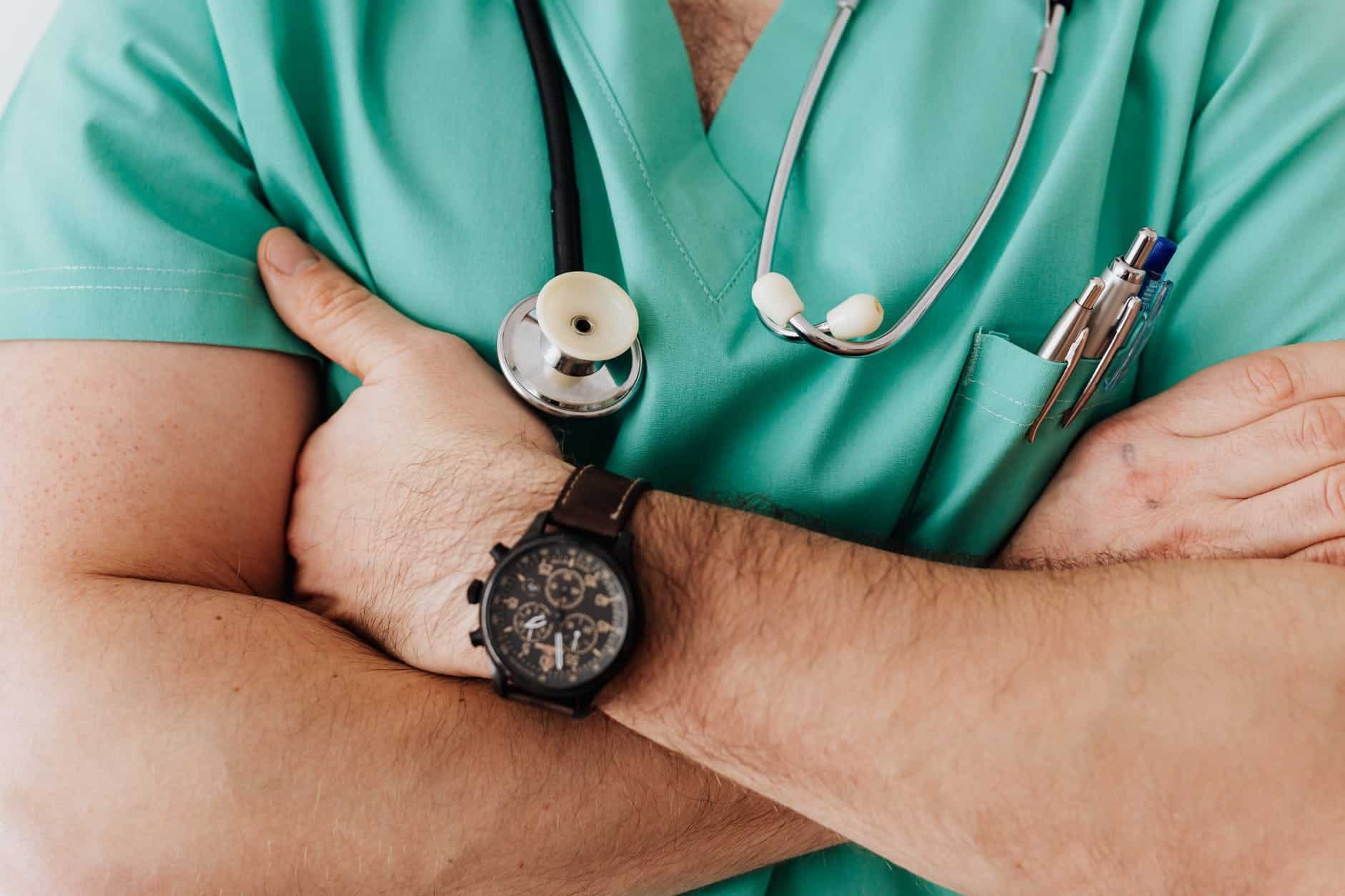 Swiss health insurance could jump by 9 percent next year 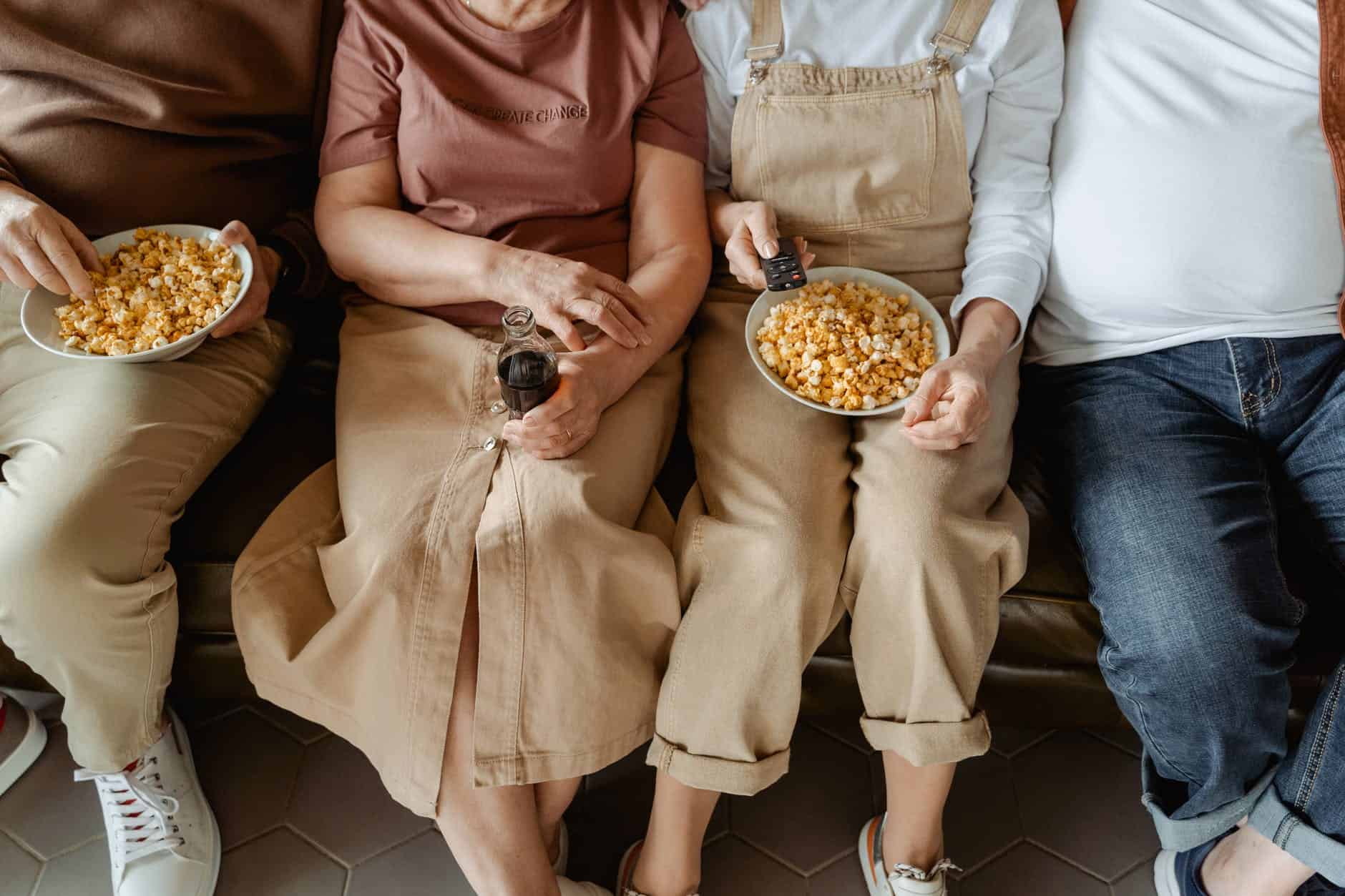 Switzerland’s retirement age of 65 for men and 64 for women puts its state pensioners in the youngest half of OECD retirees.

Photo by MART PRODUCTION on Pexels.comThis week, when a Swiss parliamentarian asked in which direction pension reform was heading, he received a written response that said the state pension system could be stabilised from 2030 with a rise in the retirement age to 68 for both men and women, reported the NZZ newspaper. Many nations have already moved in this direction to make pension funding add up as the number of retirees swells.

So how does Switzerland compare to other OECD nations?

Swiss women get to collect a full state pension 10 years before their counterparts in Denmark eventually will, and Swiss men will get a 9 year head start on Danish men. Both 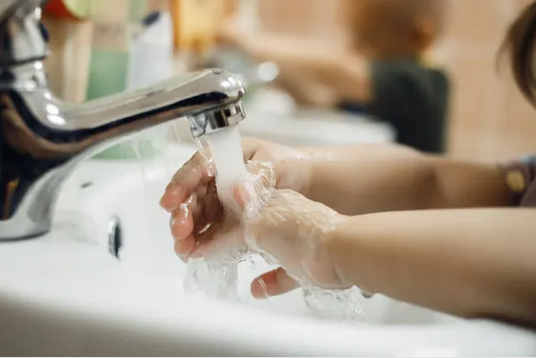 This week, Switzerland’s government set a date for the introduction of more generous tax deductions for childcare. From 1 January 2023, parents will be able to deduct up to CHF 25,000 per child in childcare costs from their annual taxable income, reported RTS. Currently, the maximum is CHF 10,100 per child. 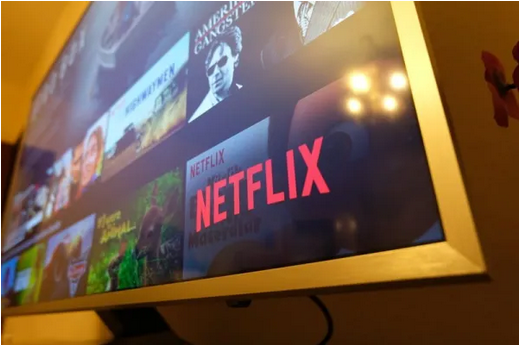 In October 2021, Switzerland’s government created a law requiring online streaming services to pay money into a Swiss cinema fund. Under the law, from 2024, streaming services such as Netflix and Disney+ will need to pay a levy equivalent to 4% of their Swiss turnover into the fund, which would be spent on producing Swiss films.

Investec is a distinctive Specialist Bank and Asset Manager. We provide a diverse range of financial products and services to our niche client base.
My articlesMy books
Follow on:Twitter
Previous Tax on airline tickets wins sky-high public support
Next Update The Conflict of Interest Rate(s)