by
Investec
My articles My books
Follow on:Twitter
Summary:
© Xantana | Dreamstime.com On 14 October 2020, the Federal Office of Public Health (FOPH) reported 2,823 new cases of SARS-CoV-2 infection over 24 hours, a record number. In addition, FOPH reported 57 new Covid-19 hospital admissions and a further 8 deaths. When the FOPH receives test data it assigns each reported positive test to ... 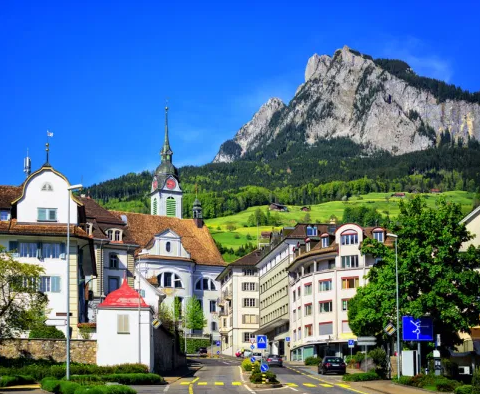 When the FOPH receives test data it assigns each reported positive test to the day when the test was conducted. Because of reporting delays, most positive cases reported on any given day will be allocated to days in the past. This means reported new positives on any given day will differ from the number of people testing positive on that day. This has no impact on the cumulative total number of recorded cases but it can affect daily peaks and the shape of the curve.

Recorded numbers of cases in October 2020 are not comparable to those in March 2020. In March, many more people with symptoms went without testing because tests were rationed and the cost was not covered by the government, dissuading people from getting tested. Testing in March was picking up a smaller percentage of actual infections than today.

However, the difference between then and now is shrinking. In March test positivity – the percentage of tests coming back positive – went as high as 26%. Since then, free and more available tests combined with lower infection rates have kept positivity down. For most of May and June positivity was around 1%. During July, August and September it generally hovered around 3%. In October positivity has crept up significantly. FOPH data show positivity reached 17% on 13 October 2020. 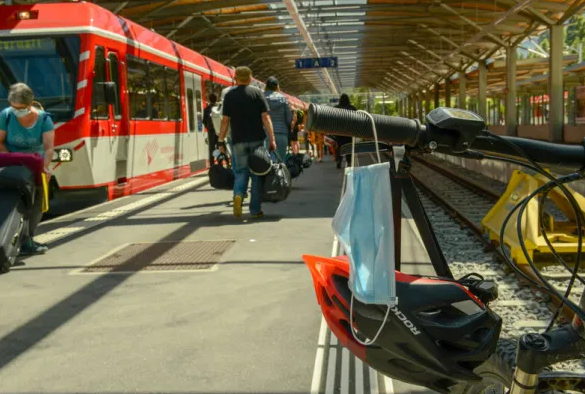 Today, Switzerland’s Federal Office of Public Health (FOPH) announced 274 new recorded cases of SARS-CoV-2 infection over 24 hours. The last time Switzerland had a daily case number above this was on 19 April 2020 when 336 new cases were recorded.

From 20 August 2020, people entering Switzerland from Andorra, Belgium, Monaco and 50 other nations must quarantine for 10 days. Switzerland’s Federal Office of Public Health (FOPH) recently added 11 places to its existing list of regions where there is an increased risk of SARS-CoV-2 infection.

On Saturday, around one thousand people took to the streets of Zurich to protest against government rules aimed at slowing the spread of the SARS-CoV-2 virus, according to RTS.

According to RTS, a branch of the HFR hospital in the Swiss canton of Fribourg has reached full capacity after a rise in Covid-19 patients following an outbreak in a local nursing home. 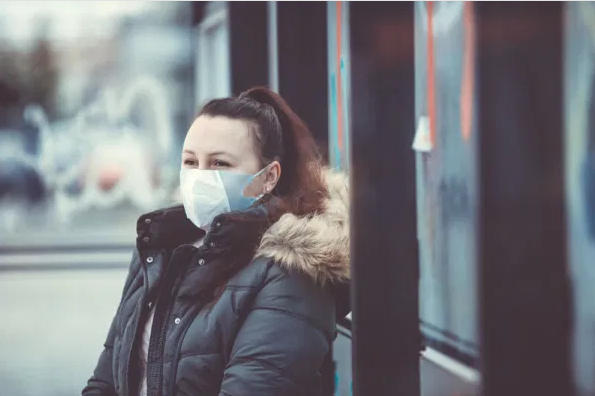 Coronavirus: Switzerland seems to be fending off potential second wave 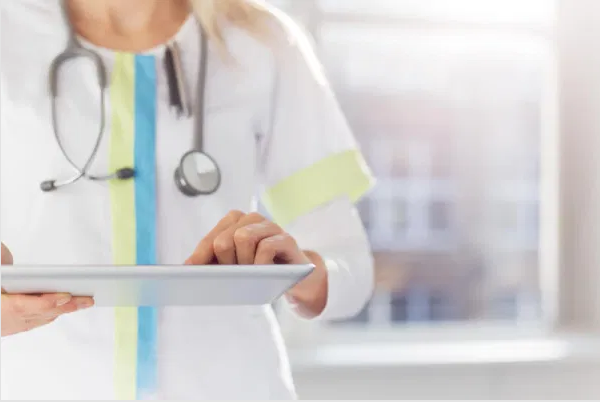 Women 62 percent of doctors under 40 in Switzerland

At the end of 2018, there were 23,000 doctors in Switzerland, according to a recently published study. Overall, 41% of these doctors were women. Among doctors aged 60-64, the percentage was 28%. However, 62% of doctors under 40 were women, a figure which partly reflects the higher numbers of women graduating from Swiss universities.

Investec is a distinctive Specialist Bank and Asset Manager. We provide a diverse range of financial products and services to our niche client base.
My articlesMy books
Follow on:Twitter
Previous Swiss government expects 2020 GDP to shrink less than feared
Next Swiss Producer and Import Price Index in September 2020: -3.1 percent YoY, +0.1 percent MoM