by
Investec
My articles My booksMy videos
Follow on:Twitter
Summary:
© Kasto80 | Dreamstime.com Around three years ago, the Swiss canton of Jura introduced a minimum wage of CHF 20 an hour (US$ 21.65). Now there is political pressure relook at the move, according to RTS. A group of cantonal parliamentarians from the PDC (CVP) is pushing for a review of the situation in response ... 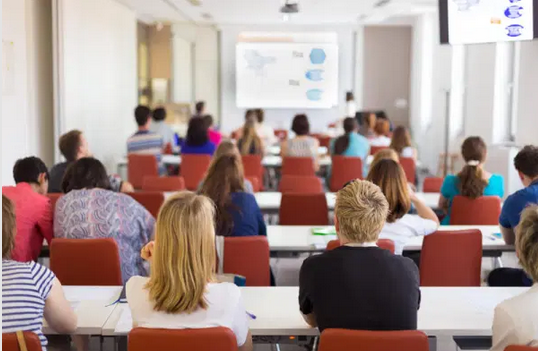 Around three years ago, the Swiss canton of Jura introduced a minimum wage of CHF 20 an hour (US$ 21.65). Now there is political pressure relook at the move, according to RTS.

A group of cantonal parliamentarians from the PDC (CVP) is pushing for a review of the situation in response to pressure from some young people.

The group says that the CHF 20 floor on hourly wages is having a negative effect on the employment prospects of some job seekers, particularly young people in education, and it is demanding changes.

Apart from a few exceptions, companies offering internships and traineeships must pay a minimum of CHF 20 an hour, a level of remuneration that some employers cannot support, said Magali Voillat, a member of Jura’s parliament and the PDC.

In an interview with RTS, Voillat gave the example of students training to work in childcare. Work experience is required to gain entry into some courses for this. However, some students are finding it difficult to find the necessary work experience. When minimum wages are high it makes sense for employers to take on qualified people with experience rather than those without these things.

In addition, some students are finding it difficult to find side jobs that help them to support themselves while they study.

The effects of minimum wages are controversial. According to the International Labour Organisation (ILO) a comprehensive reviews of about 70 studies in high-income countries shows that estimates range between large negative employment effects to small positive effects. Many studies have shown the effects are minimal in either direction.

However, there is likely to be a tipping point. At a certain minimum wage point businesses will be unable to absorb or pass on the extra cost to customers. At that point businesses could look for ways to automate jobs away, something some Swiss supermarkets are beginning to do with self checkout. In other cases the supply of products or services may shrink. If fewer trainee childcare staff are taken on, then in time, there may be fewer nursery places available. 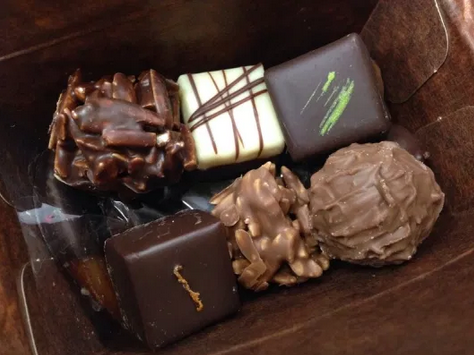 Swiss chocolate sales went into steep decline in 2020, according to ChocoSuisse, Switzerland’s chocolate industry association. The amount of chocolate produced in Switzerland in 2020 was 10% lower than in 2019 and sales revenue was down by 14.5%, a sharp drop. 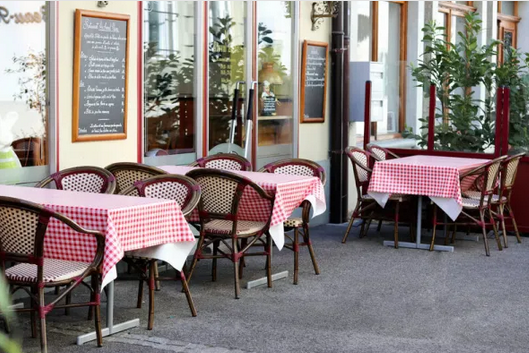 A recent parliamentary vote on whether to issue a formal request to the Federal Council, Switzerland’s executive, to reopen restaurants on 22 March 2021, found a majority of 97 to 90, according to Le Matin.

Vaccine delays costing Switzerland up to 100 million francs a day

A recent study by Swiss National COVID-19 Science Task Force calculates that vaccination delays are reducing Switzerland’s national output (GDP) by between CHF 50 – 100 million per day, according to RTS.

Despite the economic impacts of the coronavirus, significantly fewer Swiss companies went bankrupt in 2020 than the year before, according to the business data company Bisnode.

Investec is a distinctive Specialist Bank and Asset Manager. We provide a diverse range of financial products and services to our niche client base.
My articlesMy books
Follow on:Twitter
Previous Is Tucker Carlson Right About Replacement Theory?
Next COVID-19, financial markets and digital transformation