by
Swissinfo
My articles My booksMy videos
Follow on:TwitterFacebookGoogle +
Summary:
The Swiss gold refining industry has once again come under scrutiny with a report that criticises the lack of control over imports of the precious metal. The Federal Audit Office says it is too easy for illegal imports to enter the country and that sanctions are inadequate. Most of the world’s gold passes through Switzerland to be transformed from raw material and refined. It’s a business that can range in value between CHF60 and CHF90 billion (-90 billion) every year. Refineries insist they check the origins of the gold they receive to make sure it comes from well-regulated mines that respect human rights and workers’ health. But NGOs complain that laws are at best patchy, and leave too much discretion to the sector to self-regulate. Now, state auditors say

The government has shown little appetite for tightening legislation surrounding the lucrative gold trade in Switzerland. The industry itself has made some moves towards self-regulation, such as the 2013 Better Gold Initiative.

Voters will meanwhile decide – either this autumn or early next year – on a “Responsible Business” initiative that would make Swiss companies legally accountable in Switzerland for the business they conduct abroad.

Cayman Islands fintech company Achiko has run into “compliance issues” just months after listing on the Swiss stock exchange. The firm has called a meeting of shareholders this week to approve a plan to create a Swiss company and re-list the shares from this entity.

SoftBank has quietly poured more than $500m into Credit Suisse investment funds that in turn made big bets on the debt of struggling start-ups backed by the Japanese technology conglomerate’s Vision Fund. SoftBank made the investment into the Swiss bank’s $7.5bn range of supply-chain finance funds, said three people familiar with the matter. 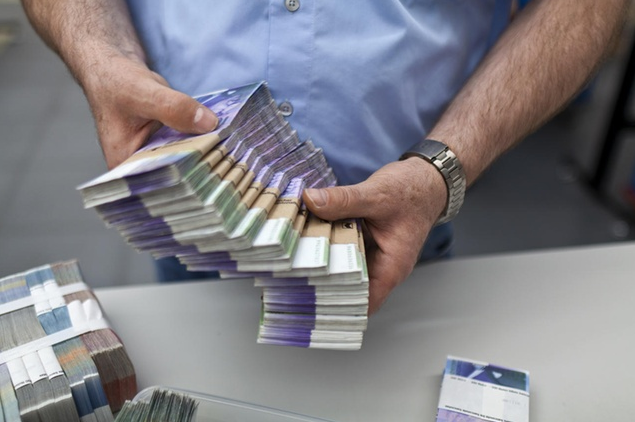 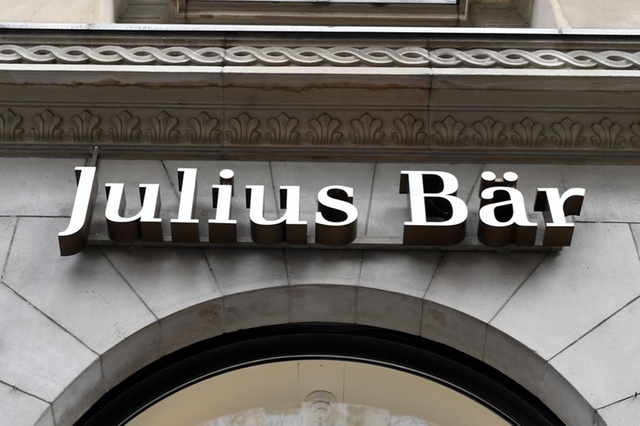 Swiss wealth manager Julius Bär will cut 300 jobs this year, its chief executive said on Monday, as it looks to boost profitability after a double-digit percentage earnings fall in 2019. The private bank wants to boost profitability with a new three-year strategy to deal with continued margin pressures, Philipp Rickenbacher said.

Switzerland spends more than the EU on education

Switzerland’s public finances rose by 1.7% in 2018 to CHF232.6 billion ($238.8 billion) compared with 2017. As a percentage of the total, Switzerland spent more on education and less on defence than the European Union. The largest budget item remained social protection, costing almost CHF92 billion or 39.4% of the total, the Federal Statistical Office (FSO) said on Thursday.

Credit Suisse falls back on Swiss roots to restore order

Credit Suisse’s board has defied the wishes of several major shareholders with the surprise axing of chief executive Tidjane Thiam. He has been replaced with Swiss national, and current head of the bank’s domestic operations, Thomas Gottstein.

Clariant to cut up to 600 jobs as profit falls

The Swiss specialty chemicals firm Clariant says it will cut up to 600 jobs to save money after a drop in profit in 2019. The firm expects the slow economic situation this year to continue to affect demand. “For 2020, given the current sluggish economic environment and continued adverse foreign exchange conditions, growth will be more limited and additional efficiency measures have been defined for each of the businesses to support the margin increase,” the Basel-based firm said in a statement on Thursday. 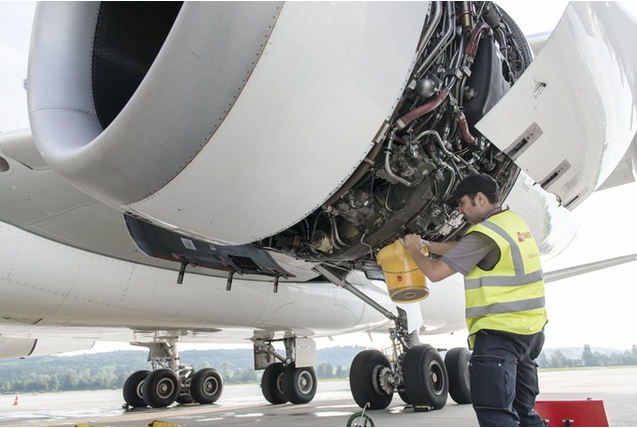 The global banking industry is demanding regulators relax or delay a raft of post-crisis rules on everything from capital and liquidity to accounting and climate change, which they argue are hampering their ability to respond to the coronavirus crisis.

SWI swissinfo.ch – the international service of the Swiss Broadcasting Corporation (SBC). Since 1999, swissinfo.ch has fulfilled the federal government’s mandate to distribute information about Switzerland internationally, supplementing the online offerings of the radio and television stations of the SBC. Today, the international service is directed above all at an international audience interested in Switzerland, as well as at Swiss citizens living abroad.
My articlesMy books
Follow on:TwitterFacebookGoogle +
Previous Recent Trade Developments Suggest Some Caution Ahead Warranted
Next Hands-off regulation of sustainable finance draws mixed response