by
Investec
My articles My books
Follow on:Twitter
Summary:
© Marekusz | Dreamstime.com The rate on deposits at the Swiss National Bank (SNB) is currently -0.75%. And while taking the rate further into negative territory is not the base case scenario, it cannot be excluded, according to some economists at the bank UBS. The probability that the SNB lowers rates further is not a ... 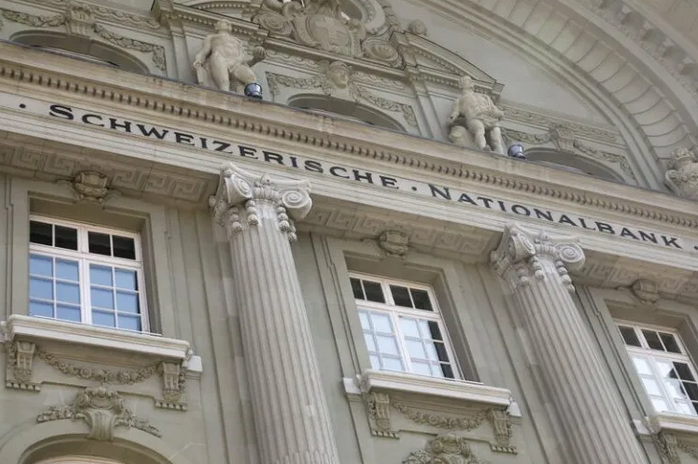 The rate on deposits at the Swiss National Bank (SNB) is currently -0.75%. And while taking the rate further into negative territory is not the base case scenario, it cannot be excluded, according to some economists at the bank UBS.

The probability that the SNB lowers rates further is not a base scenario, according to Thomas Jordan, the bank’s chief, reported the newspaper 20 Minutes.

However, economists at UBS think it is possible, and give it a 30% probability of happening. Part of the challenge for the SNB is the strength of the Swiss franc, which went above 1.080 to the USD in March. On 20 May 2020, one Swiss franc was priced at 1.035 USD.

In January 2020, the US Treasury added Switzerland to its “monitoring list”. Those on the list are trading partners whose currency practices merit close attention. It is no secret that the Swiss National Bank (SNB) has been actively trying to weaken the Swiss franc, which is widely considered overvalued.

In January 2020, the newspaper Bilan reported that negative SNB rates had cost Swiss banks an estimated CHF 8 billion over the last 5 years.

More on this:
20 Minutes article (in French) – Take a 5 minute French test now

Announcement regarding recall of banknotes from eighth series

The issuance of the ninth banknote series was concluded on 12 September 2019. The Swiss National Bank intends to communicate the statutory recall of the banknotes from the eighth series two months in advance in the first half of 2021.

Interview with Robert Hartmann, Co-Owner ProAurum, Over the last couple of months, we’ve witnessed unprecedented changes in the global economy, in the markets and in our societies. The corona crisis and the governmental measures that were introduced had a dramatic and direct effect on all of us, as investors and as citizens.

How crypto mining tried, but failed, to gain a Swiss toehold

There was a time when any Tom, Dick or Harry could create (or “mine”) bitcoin with a modified PC. Now only warehouses packed full of specialised computing gear stand any real chance. The bones of defunct crypto mines litter the Swiss Alps.

Consumer Spending Will Not Rebound–Here’s Why

Any economy that concentrates its wealth and income in the top tier is a fragile economy. There are two structural reasons why consumer spending will not rebound, no matter how open the economy may be. Virtually everyone who glances at headlines knows the global economy is lurching into either a deep recession or a full-blown depression, depending on the definitions one is using. Everyone also knows the stock market has roared back as if nothing has happened. Investec is a distinctive Specialist Bank and Asset Manager. We provide a diverse range of financial products and services to our niche client base.
My articlesMy books
Follow on:Twitter
Previous Swiss maker of clean aviation fuel gets boost from Lufthansa
Next FX Daily, May 22: US-China Escalation Sinks Hong Kong and Hits Risk Appetites