by
Marc Chandler
My articles My siteMy booksAbout me
Follow on:TwitterLinkedIN
Seeking Alpha
Summary:
Swiss Franc The Euro has fallen by 0.09% to 1.0528 EUR/CHF and USD/CHF, May 08(see more posts on EUR/CHF, USD/CHF, ) Source: markets.ft.com - Click to enlarge FX Rates Overview: The S&P 500 closed near its session lows for the third day running yesterday but failed to deter the bulls in Asia-Pacific, where most markets rose by more than 1%. Taiwan, Korea, and Australia lagged a bit though closed higher.  Europe’s Dow Jones Stoxx 600 is firm, and the modest gains (~0.5%) would be enough to ensure a higher weekly close if it can be maintained. US shares are firm, and the S&P looks poised to probe the week’s high near 2900. Benchmark 10-year yields are mostly softer. Next week’s record quarterly refunding not weighed on the US 10-year, which is practically

The US and Chinese top negotiators discussed the progress on the trade agreement and issued a boilerplate statement that said how both sides are working toward it. It was almost as if it was meant to blunt the threat by President Trump to walk away from the deal if China is not meeting its commitments. The fact of the matter, as we have maintained from day 1, it would be very difficult for the quantitative targets to be met even under the best of circumstances, which these sure aren’t. China agreed to boost imports from the US above 2017 levels, which were higher than 2019, and yet, through the first four months of 2020, China’s imports from the US are off almost 6% from last year’s levels. This is a sort of ticking political bomb, and the US election cycle, where rhetoric is typically escalated, provides a fertile context. We suspect things will come to a head as soon as next month.

The dollar has stabilized against the Japanese yen a little above JPY106, but it is not sufficient to avoid the extension of its loss for a fifth consecutive week. It matches the longest losing streak in a decade. A close above the JPY106.60 area would help stabilize the technical tone. The Australian dollar is building on yesterday’s outside up day and is set to challenge the recovery high set at the end of last month near $0.6570. It approached $0.6550 in Asia before backing off and looks to have another go at it ahead of the weekend. The Chinese yuan firmed for the second session, leaving the dollar well within the CNY7.05-CNY7.10 range that has dominated for more than a month.

Turkey tried intervening in the foreign exchange. It failed miserably, and the lira sank to new record lows and making it more costly to service the $168 bln of debt coming due over the next 12 months. In a form of capital control, yesterday, it barred local banks from trading with three large foreign banks (Citi, UBS, BNP). It also broadened the definition of manipulation, and the ambiguity itself may also deter some sellers. However, some of the selling pressure is coming from asset managers liquidating investments in Turkish stocks and bonds. Year-to-date, about $8 bln of such portfolio investment has been sold.

The euro approached $1.0765 yesterday before recovering to about $1.0840. It was bid to $1.0855 in Asia before slipping back to $1.0820. However, the intraday technicals suggest scope to retest the high and possibly a marginal new high. Still, the $1.0865-$1.0870, where the 20-day moving average and a retracement objective of the recent slide are found.  Sterling recovered yesterday as well, but there has been no follow-through buying yet, and it is making a lower high for the sixth consecutive session. At the end of last week, it appeared to be establishing a foothold above $1.25 and probing the $1.26 area. This week, it has been struggling to remain above $1.24. The Queen will address the country tonight.

Canada reports its April employment data as well. Canada’s labor market is deteriorating faster than in the US. Although Canada is roughly one-tenth the size of the US, it lost a million jobs in March while the US lost 700k. The median in the Bloomberg survey was a loss of four million jobs in April. The average of the large Canadian banks that participated in the survey is closer to 4.2 mln. Canada’s unemployment rate finished last year at 5.6%. In March, it rose to 7.8%, and in April is expected to rise to 18%. We suspect the general risk appetite (S&P 500 proxy) and commodity prices (oil proxy) will point to the near-term direction of the Canadian dollar rather than the jobs data per see.

The US traded on both sides of Wednesday’s range against the Canadian dollar yesterday and settled below its low. The outside down day is seen as bearish price action, and follow-through dollar selling has pushed the greenback to about CAD1.3925 today, a new low for the week. For the past month, the US dollar has chopped in a range of roughly CAD1.3850 to CAD1.4260. A move back above CAD1.40 would help stabilize the US dollar’s technical tone. The US dollar is near the low for the week against the Mexican peso, which is found near MXN23.7850. The peso is the strongest of the emerging market currencies this week, with a gain of around 2.6% (with the US dollar near MXN23.95). The record worker remittances reported earlier this week, and the appetite for risk illustrated by the rally in equities, coupled with higher oil prices, helped fuel the peso’s recovery. It may be the first time since February that the peso will appreciate for two consecutive weeks. 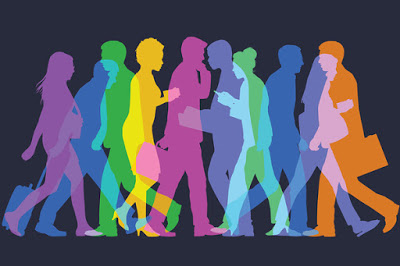 Overview: A more cautious tone is evident today in the markets, which seem to have run well ahead of macro developments and evidence that the new coronavirus is not yet contained. After a roughly 3.5% advance in the past three sessions, the MSCI Asia Pacific index pulled back with nearly the markets in the region slipping. 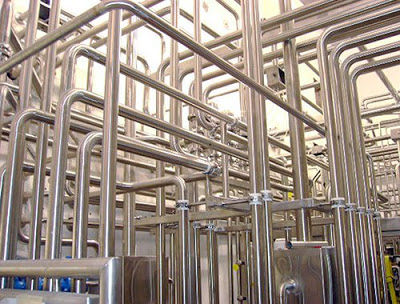 Overview:  The first full week of 2020 is ending on a quiet note, pending the often volatile US jobs report.  New record highs US equities on the back of easing geopolitical anxiety is a reflection of greater risk appetite that is evident across the capital markets.  Asia Pacific equities mostly rose today, though Chinese shares and a few of the smaller markets saw small losses. 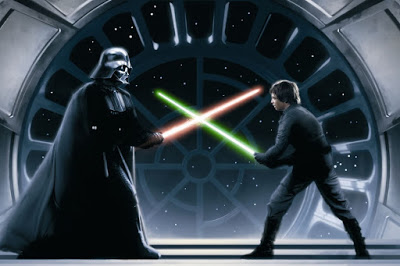 The sharp sell-off in US equities and yields yesterday is spurring a mini-meltdown globally today. Many of the Asia Pacific markets, including Japan, Australia, Taiwan, and India, saw more than 2% drops, while most others fell more than 1%. The MSCI Asia Pacific Index snapped the four-day advance had lifted it about 2.8% coming into today. 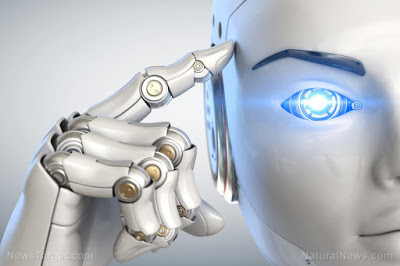 Overview: The strongest signs to date that even phase one of a US-China trade deal is proving elusive helped spur the risk-off mood that had already been emerging. The S&P 500 fell by the most in a month (~-0.40%) yesterday, closing the gap from last week we had noted was the risk, and follow-through selling was seen in Asia Pacific and Europe.

He has been covering the global capital markets in one fashion or another for more than 30 years, working at economic consulting firms and global investment banks. After 14 years as the global head of currency strategy for Brown Brothers Harriman, Chandler joined Bannockburn Global Forex, as a managing partner and chief markets strategist as of October 1, 2018.
My articlesMy siteMy booksAbout me
Follow on:TwitterLinkedINSeeking Alpha
Previous Swiss companies free to pay dividends despite bailouts
Next Some Insightful Entrepreneurs Planned for a Pandemic