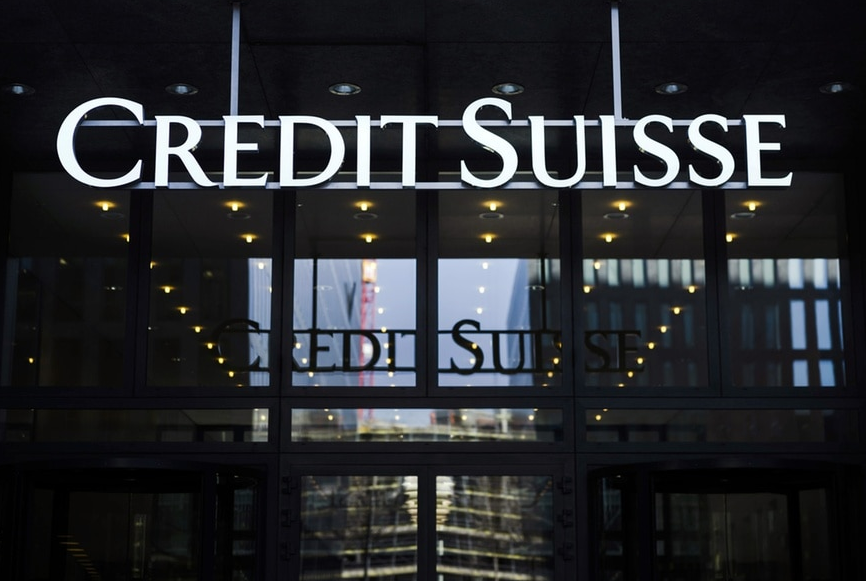 The claims are related to Credit Suisse’s Greensill-linked supply chain finance funds lent to SoftBank-backed Katerra, a US construction group, the FT reported on Thursday. Credit Suisse is trying to recoup hundreds of millions of dollars on behalf of its wealthiest clients.

Greensill Capital was a financial services firm that collapsed into administration in March 2021 amid allegations of fraud. Katerra subsequently filed for bankruptcy with more than $1 billion in liabilities.

Last year Credit Suisse filed a petition in the US seeking information it said would support a lawsuit that it planned to file against Japanese tech investor SoftBank and other affiliates in Britain over the money it said was owed by Katerra.

Credit Suisse and SoftBank did not immediately respond to Reuters’ requests for comments.

SWI swissinfo.ch – the international service of the Swiss Broadcasting Corporation (SBC). Since 1999, swissinfo.ch has fulfilled the federal government’s mandate to distribute information about Switzerland internationally, supplementing the online offerings of the radio and television stations of the SBC. Today, the international service is directed above all at an international audience interested in Switzerland, as well as at Swiss citizens living abroad.
My articlesMy books
Follow on:TwitterFacebookGoogle +
Previous Economic Causes of War
Next Swiss Producer and Import Price Index in July 2022: +6.3 percent YoY, -0.1 percent MoM