How the pandemic has widened inequalities in Swiss watchmaking

by
Swissinfo
My articles My booksMy videos
Follow on:TwitterFacebookGoogle +
Summary:
Audemars Piguet is one of four independent brands that dominate the global luxury watch market. Thomas Kern Driven by strong Chinese demand, Swiss watchmaking is recovering after suffering one of its biggest economic shocks in 2020. But the crisis has further widened the gap between the few brands that take the lion’s share of the profits and the rest of the industry. My specialty is telling stories, and decoding what happens in Switzerland and the world from accumulated data and statistics. An expatriate in Switzerland for several years, I have also worked as a multimedia journalist for the Swiss national broadcaster. More from this author | French Department A global lockdown, international tourism at a standstill, shops closed – the coronavirus has dealt 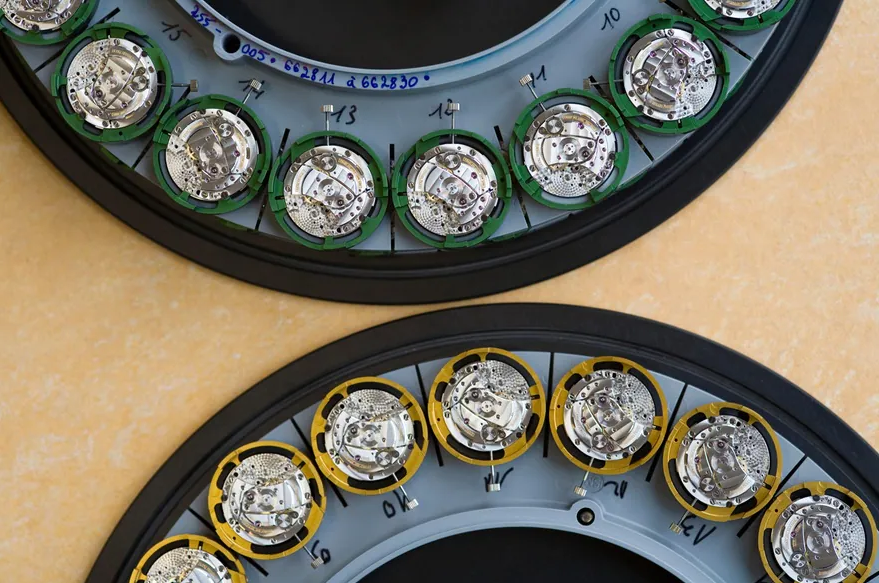 Driven by strong Chinese demand, Swiss watchmaking is recovering after suffering one of its biggest economic shocks in 2020. But the crisis has further widened the gap between the few brands that take the lion’s share of the profits and the rest of the industry.

My specialty is telling stories, and decoding what happens in Switzerland and the world from accumulated data and statistics. An expatriate in Switzerland for several years, I have also worked as a multimedia journalist for the Swiss national broadcaster.

More from this author
| French Department

A global lockdown, international tourism at a standstill, shops closed – the coronavirus has dealt a very hard blow to watchmaking – an industry over reliant on overseas sales. The flagship of Swiss industry, which sells nearly 95% of its products abroad, experienced a 22% drop in exports in 2020, comparable to the recession that followed the financial crisis in 2009.

But since the start of the year, the Swiss watchmaking world has gradually got back on its feet. Between January and September, the value of watch exports (CHF16.1 billion) exceeded by 1% that of the first three quarters of 2019, before the outbreak of the pandemic. China and the United States, which each accounted for CHF2.2 billion ($2.3 billion) in exports, have been the drivers of the recovery while the main European markets have yet to regain their pre-pandemic levels.

“Before the pandemic, Chinese consumers already represented a very large share of global demand for luxury goods, which they often bought while travelling in Asia, Europe and the US,” says Jules Boudrand, director of the watch sector at consulting firm Deloitte. “The Chinese government then started to put tax incentives in place to repatriate some of these purchases, and with travel restrictions the pandemic had the effect of further strengthening this trend.”

The solid recovery shown over the past nine months should not, however, mask significant disparities within the sector. The rise in exports mainly concerns the very high end, namely watches sold for more than CHF7,500 each. In 2020, they accounted for nearly 70% of Swiss watch exports, a trend which is set to continue according to experts interviewed by SWI swissinfo.ch.

Analysts are also seeing increasing concentration of a few brands, which account for much of the growth of the industry. In 2019, the four major independent brands – Rolex, Patek Philippe, Audemars Piguet and Richard Mille – had sales of around CHF9 billion, representing a combined market share of 35%, while accumulating nearly 55% of industry profits, according to an analysis by US bank Morgan Stanley and Swiss consulting agency LuxeConsult. “The 2020 crisis had the effect of strengthening this trend, because consumers are turning even more to safe values ​​during these uncertain times,” says Boudrand.

As a corollary, the flagship models of the ‘Big Four’ have become highly prized investment pieces, the prices of which are constantly soaring on the secondary market. In an interview with the New York Times, Geoffrey Hess, watchmaking specialist at the leading auction house Phillips, said: “The watches from these brands are universal liquid assets now. Of course, they’re all well made and recognisable. But there’s comfort for collectors in buying from these brands because buyers and sellers will value their watches as a recognised currency.”

A phenomenon specific to the watch industry is that independent watch companies are doing better than those owned by large watch groups. The four main watch producers  – Swatch Group, Richemont, LVMH and Kering – accounted for nearly 55 %  of global watch sales in 2019, but only 43 % of profits. “Independent brands have kept an entrepreneurial spirit, they take risks and have a greater desire to innovate than large groups,” says Jean-Philippe Bertschy, watchmaking expert at the Swiss financial services group Vontobel. “They also have a long-term vision and a very strong culture.”

The luxury giants, however, are still important stakeholders in the market. Swatch Group, a leader in China with its Omega and Longines brands, as well as Richemont (Cartier) and LVMH (Hublot), can rely on strong partners in Asia and are therefore well positioned to meet a Chinese appetite which is still far from satisfied.

“The future belongs to brands with a strong reputation and the means to invest in large-scale promotional campaigns,” says Olivier Müller, watchmaking expert at LuxeConsult. “The weight of the brand takes precedence over the product, a trend that is repeated in the rest of the luxury world.” The small independent brands, which are present in niche markets (Kari Voutilainen, F.P. Journe, Laurent Ferrier, H. Moser & Cie, etc.) and which cater to wealthy collectors, should also continue to do well.

Threat to the industrial fabric

But for the majority of professionals in the industry, most of whom are active in the entry-level and mid-range sectors, the outlook is less bright. “Out of 350 brands that work with the Swiss Made label, we estimate that 20% are doing very well but that 80% are severely compromised,” says Olivier Müller.

The situation is particularly worrying for brands that sell timepieces for less than CHF200. The production of quartz watches, for example, has fallen by more than 12 million units since 2011, and the phenomenon has been further accelerated by the coronavirus crisis.

The Swatch watch, whose sales have been in steady decline, is particularly affected by the competition of connected watches, and by foreign fashion brands (Guess, Puma, Armani, etc.) which appeal more to younger generations.

This development is not without danger for the industrial fabric of Switzerland, and in particular the many subcontracting companies that depend on watchmaking for their survival. “After the quartz crisis of the early 1980s, the industry rebuilt itself by producing large quantities of entry-level and mid-range quartz watches,” says Jules Boudrand. “This provided a solid platform for the development of the mechanical watch segment and opened the door to the luxury goods industry. If the decline continues, this could weaken the industry, lead to job and know-how losses, and inevitably slow down innovation.” 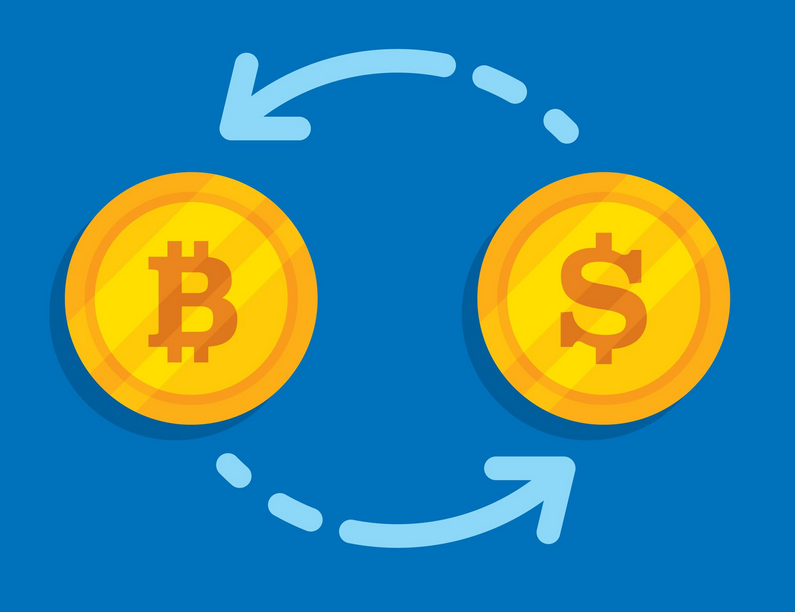 Two months after paying a $100 million fine in the US for illegal trading operations, cryptocurrency exchange BitMEX is lining up a test for Switzerland’s financial regulator. 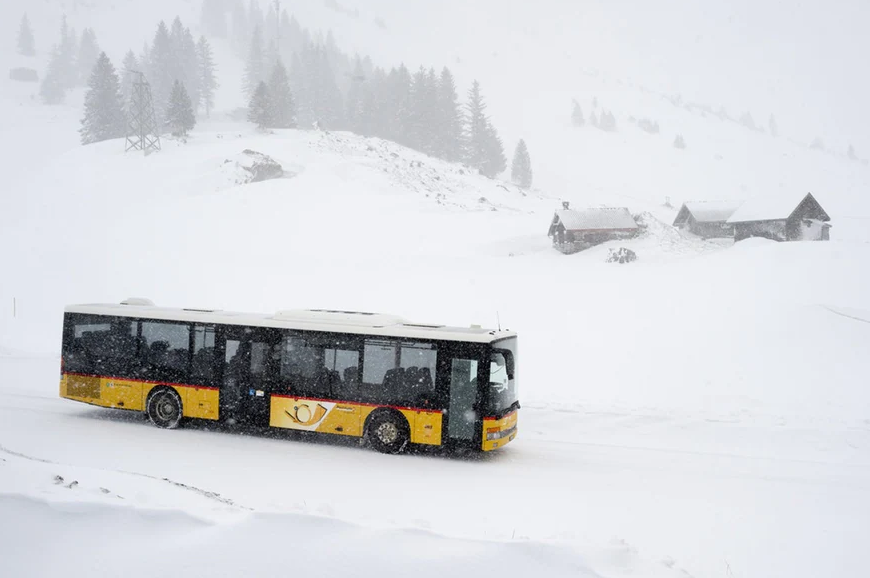 Some government departments and 13 other Swiss entities have signed a pact to increase energy efficiency, expand renewable energies and make their investments “climate compatible”. 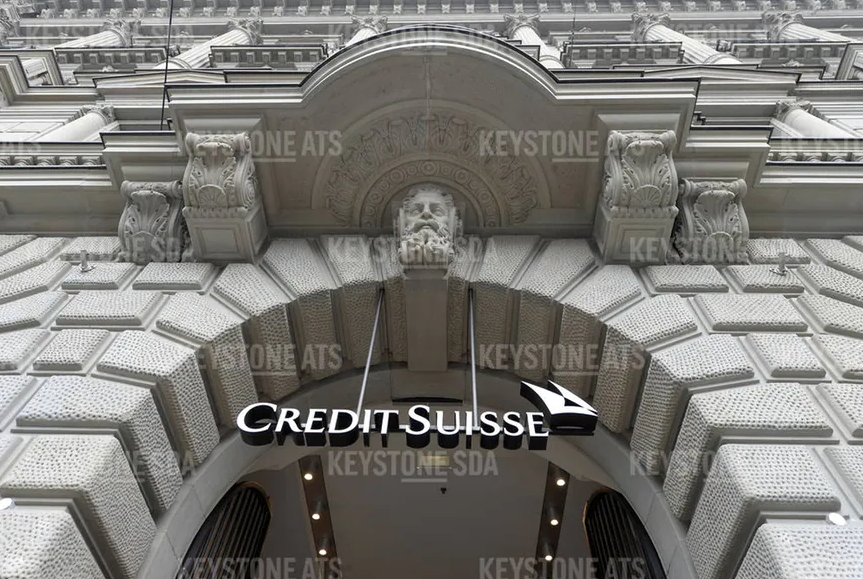 The risk of a housing bubble has increased in the last three months, but the Swiss National Bank (SNB) is unconcerned about a general inflationary threat.

Why some wealth managers hate wealth

“How can we [ . . .] fight increased inequality?” railed Ralph Hamers in a recent interview. To be clear, Hamers is not the boss of Unicef, or Oxfam or the Social Mobility Foundation. He is chief executive of Swiss bank UBS, one of the biggest beneficiaries of the widening wealth gap.

Climate change is forcing financiers to change the way they think and act. This could have a big impact on their balance sheets – and potentially their very survival. “Bankers are no longer purely financial specialists, but also connoisseurs of the environmental and social footprint of investments,” said Yves Mirabaud in his last speech as president of the Association of Swiss Private Banks in June. 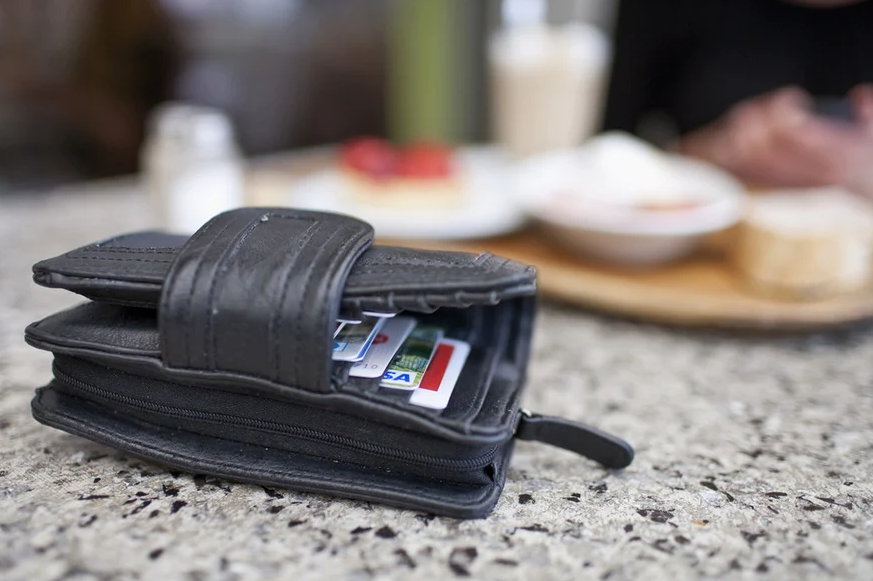 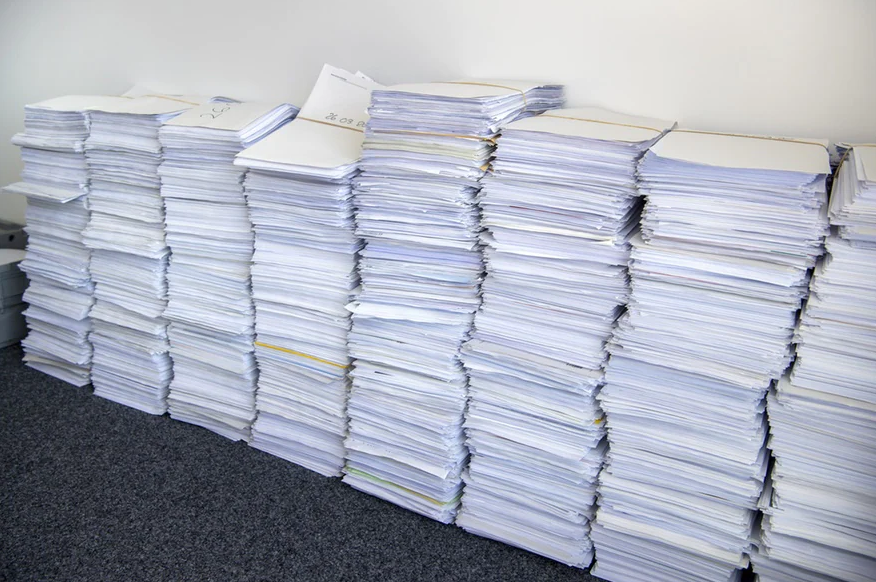 SWI swissinfo.ch – the international service of the Swiss Broadcasting Corporation (SBC). Since 1999, swissinfo.ch has fulfilled the federal government’s mandate to distribute information about Switzerland internationally, supplementing the online offerings of the radio and television stations of the SBC. Today, the international service is directed above all at an international audience interested in Switzerland, as well as at Swiss citizens living abroad.
My articlesMy books
Follow on:TwitterFacebookGoogle +
Previous Is Price Stability Really a Good Thing?
Next Covid Surge Compounds Monetary Divergence to give the Euro its Biggest Weekly Loss in Five Months