US Money Supply – The Pandemic Moonshot

by
Pater Tenebrarum
My articles My siteAbout meMy booksMy videos
Follow on:TwitterFacebook
Seeking Alpha
Summary:
Printing Until the Cows Come Home… It started out with Jay Powell planting a happy little money tree in 2019 to keep the repo market from suffering a terminal seizure. This essentially led to a restoration of the status quo ante “QT” (the mythical beast known as “quantitative tightening” that was briefly glimpsed in 2018/19). Thus the roach motel theory of QE was confirmed: once a central bank resorts to QE, a return to “standard monetary policy” becomes impossible. You can check in, but you can never leave. Phase 1: Jay Powell plants a happy little money tree to rescue the repo market from itself (from: “The Joy of Printing”). It is easy to see why. Any attempt to seriously reduce outstanding central bank credit will bring about the very situation QE was

Stephen Flood writes Will Silver Prices Go Up to 0?

Little thought is given to the long-term consequences of once again pumping up the money supply and enlarging government debt in response to the recent crisis. In fact, critical voices are very hard to find. However, this does not mean that these consequences can be avoided, and the long term has a nasty habit of eventually catching up with us and becoming the here and now.

The pool of real funding, i.e., the real capital that actually funds production is neither infinite, nor magically self-replicating, nor guaranteed to always continue growing. There is a threshold somewhere – and one day the economy’s ability to generate wealth could well be overwhelmed. 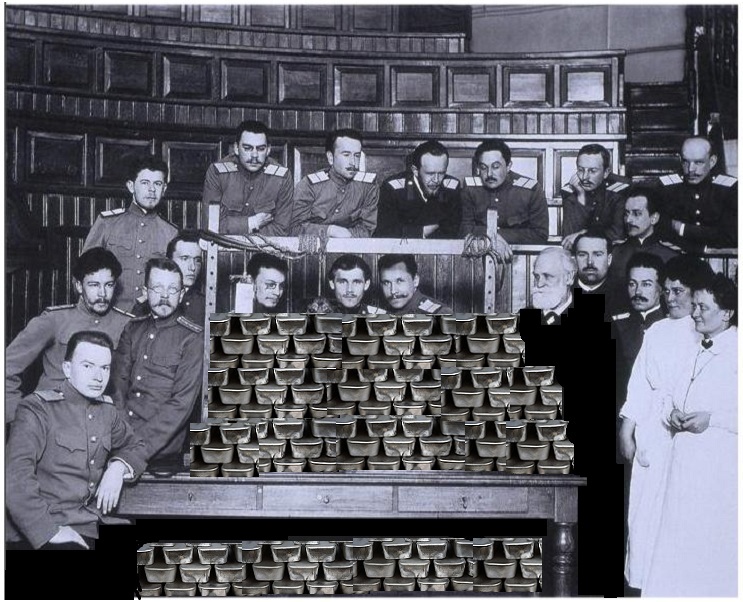 Plans and Consequences. You are probably already getting into the holiday spirit, perhaps you are even under a little stress. But the turn of the year will soon be here – an occasion to review the past year and make plans for the new one. Many people are doing just that – and their behavior is creating the strongest seasonal rally in the precious metals markets.

GDP – A Poor Measure of “Growth” Last week the prices of the metals rose $35 and $0.82. But, then, the price of a basket of the 500 biggest stocks rose 62. The price of a barrel of oil rose $1.63. Even the euro went up a smidgen. One thing that did not go up was bitcoin. Another was the much-hated asset in the longest bull market. We refer to the US Treasury.

Gold Stocks – A Show of Strength

Gold Sector Outperforms Broad Market. The gold sector is in an uptrend since September 2018. The initially rather labored move accelerated after a secondary low was established in May 2019 and the 50-day and 200-day moving averages were breached for the second time. Last week the two moving averages were once again overcome in the course of the post-crash rebound.

The New In Gold We Trust Report is Here! The In Gold We Trust 2020 report by our good friends Ronald Stoeferle and Mark Valek was released last week. It is the biggest and most comprehensive gold research report in the world.

We’re Living the Founding Fathers’ Nightmare: America Is Corrupt to the Core

Our ruling elites, devoid of leadership, are little more than the scum of self-interested, greedy grifters who rose to the top of America’s foul-smelling stew of corruption. The Founding Fathers were wary of institutional threats to liberty and the citizenry’s sovereignty, which included centralized concentrations of power (monarchy, central banks, federal agencies, etc.) and the tyranny of corruption unleashed by small-minded, self-interested, greedy grifters who saw all elected offices and positions of government influence as nothing more than a means to increase their own private wealth.

Coronavirus: 22,000 Swiss deaths with no shutdown, estimate modellers in Zurich

Based on data from the first wave of Covid-19, epidemic modellers in Zurich estimate Switzerland would have suffered 22,000 deaths without the restrictions on daily life introduced in March 2020.

Pater Tenebrarum is an independent analyst and economist/social theorist. He has been involved with financial markets in various capacities for 39 years and currently writes economic and market analyses for independent research organizations and a European hedge fund consultancy as well as being the main author of the acting-man blog.
My articlesMy siteAbout meMy books
Follow on:TwitterFacebookSeeking Alpha
Previous FX Daily, June 15: Unwind Continues
Next Fed Chairman: “We’re Not Even Thinking About Thinking About Raising Rates”