by
Swissinfo
My articles My books
Follow on:TwitterFacebookGoogle +
Summary:
While demand for public transport collapsed during Switzerland’s partial lockdown, bicycle usage soared across the country. But greater acceptance of cycling nationwide will depend on further political decisions and transport planning. Ernst Leuthold, the owner of a bike shop in Bern, can’t believe his eyes. “It’s amazing to see all these people who haven’t been on a bike for years and then suddenly feel the need to do so,” he declared. Daniel Schärer, director of 2roues Suisseexternal link, a trade association for two-wheel vehicles, concurs: “During the lockdown, bike shop repair workshops were extremely busy.” And it’s likely that the sales of bikes will take off in the coming months, he added. Most of these new clients probably discovered cycling for fun

A long road ahead

During the recent surge, this month the government announced the creation of legal foundations to improve the quality and safety of cycle paths in Switzerland. This follows Swiss voters’ approval in 2018 of a proposal to enshrine cycling and cycling infrastructure in the country’s constitution.

In a statementexternal link, the government said cantons were responsible for building cycle paths and would be obliged to plan a safe network of interconnected routes.

Pro Vélo, the Swiss cycling association, was full of praise forexternal link the Swiss authorities. “They have understood the population’s clear wish to see an increase in cycling traffic and want to reply to this,” it declared.

However, it added: “There is still a long way to go before Switzerland catches up with other model countries like the Netherlands or Denmark,” said Pro Vélo President Matthias Aebischer.

The problem is that cycling is not a political priority in Switzerland, Patrick Rérat, professor at the University of Lausanne, recently told the Le Temps newspaper. While many other European cities quickly moved to create additional cycling paths during the pandemic – Rome (150 km), Brussels (40km), Berlin (22km) and Barcelona (21km) – there were few changes in Switzerland.

Yet there is a clear link between safe cycling infrastructure and increased usage, said Rérat.

“In Switzerland the cities with the best cycle paths are Basel and Bern. And that’s where there are the most cyclists,” he added. 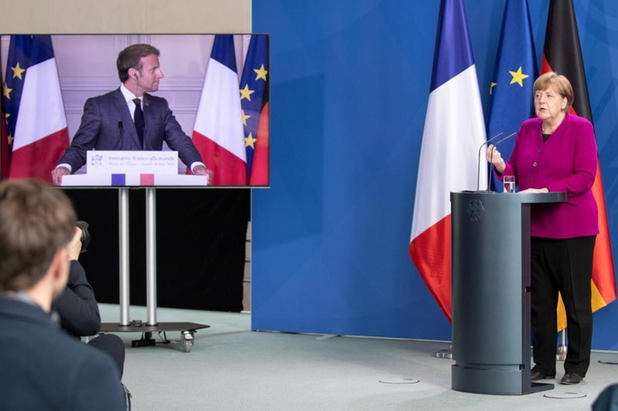 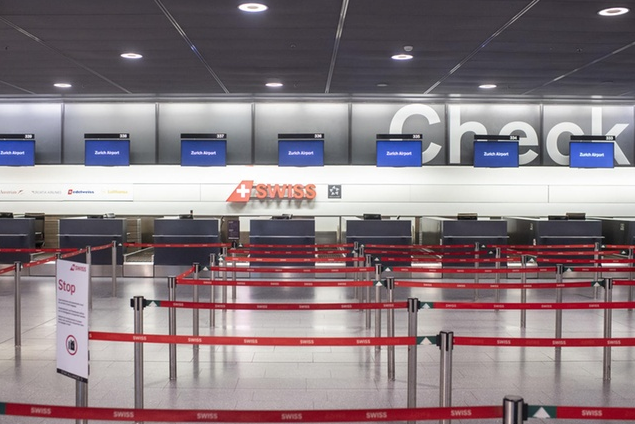 The 2021 edition of the Geneva International Motor Show remains touch and go after the organisers rejected the terms surrounding a state rescue loan. This year’s car show was cancelled four days prior to its opening due to the coronavirus outbreak, costing an estimated loss of CHF11 million ($11.3 million) for the organisers of Switzerland’s largest public event. 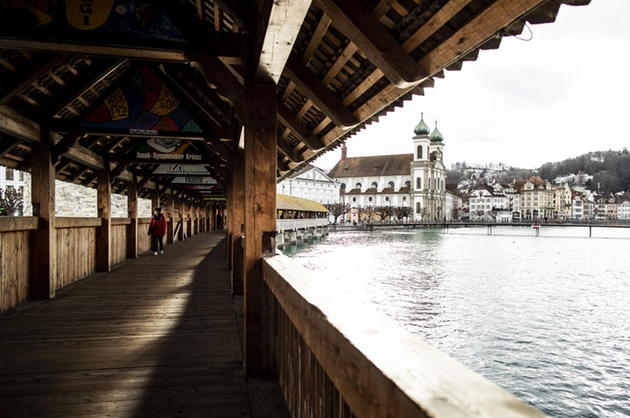 The Swiss hotel industry could lose out on up to half a billion francs in 2020 due to the impact of Covid-19, the boss of the country’s tourism body has said. Martin Nydegger of Switzerland Tourism said on Monday that he expects the virus to account for some 2.1 million fewer overnight stays in Swiss hotels this year compared with 2019, amounting to financial losses of CHF532 million ($574 million). 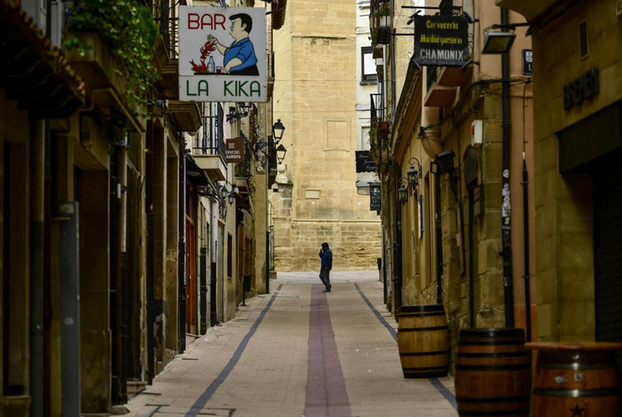 Swiss pharma giant Roche said on Tuesday it would send all of its 1,200 Spanish employees home starting from Wednesday to work remotely amid the coronavirus outbreak. “The company will maintain its normal activity and will guarantee, as until now, the supply of medicines to hospitals,” Roche said in a statement.

SWI swissinfo.ch – the international service of the Swiss Broadcasting Corporation (SBC). Since 1999, swissinfo.ch has fulfilled the federal government’s mandate to distribute information about Switzerland internationally, supplementing the online offerings of the radio and television stations of the SBC. Today, the international service is directed above all at an international audience interested in Switzerland, as well as at Swiss citizens living abroad.
My articlesMy books
Follow on:TwitterFacebookGoogle +
Previous Hong Kong Turbulence Likely to Rise as US-China Relations Worsen
Next Swiss industry endured horror April during pandemic peak