by
Lipton Matthews
My articles About meMy booksMy videos
Follow on:Twitter
Summary:
For many, income inequality is a disease ravaging the fabric of capitalist societies. Therefore, curing this ailment, according to progressives, necessitates an injection of welfare benefits and higher taxes on the wealthy. Guided by a zero-sum outlook, critics believe that the success of the affluent is gained at the expense of the poor. To remind voters that he takes income inequality seriously, during his presidential campaign, Joe Biden expressed concern that the intensity of income inequality in the US would foment discord. “When we have income inequality as large as we have in the United States, today it brews and ferments political discord and basic revolutions, “he said. Fast-forward to 2021, and the polarizing rhetoric of income inequality is even

Lipton Matthews writes The Other Immigration Question: Should People from Wealthy Countries Migrate to Poorer Ones?

The Other Immigration Question: Should People from Wealthy Countries Migrate to Poorer Ones? 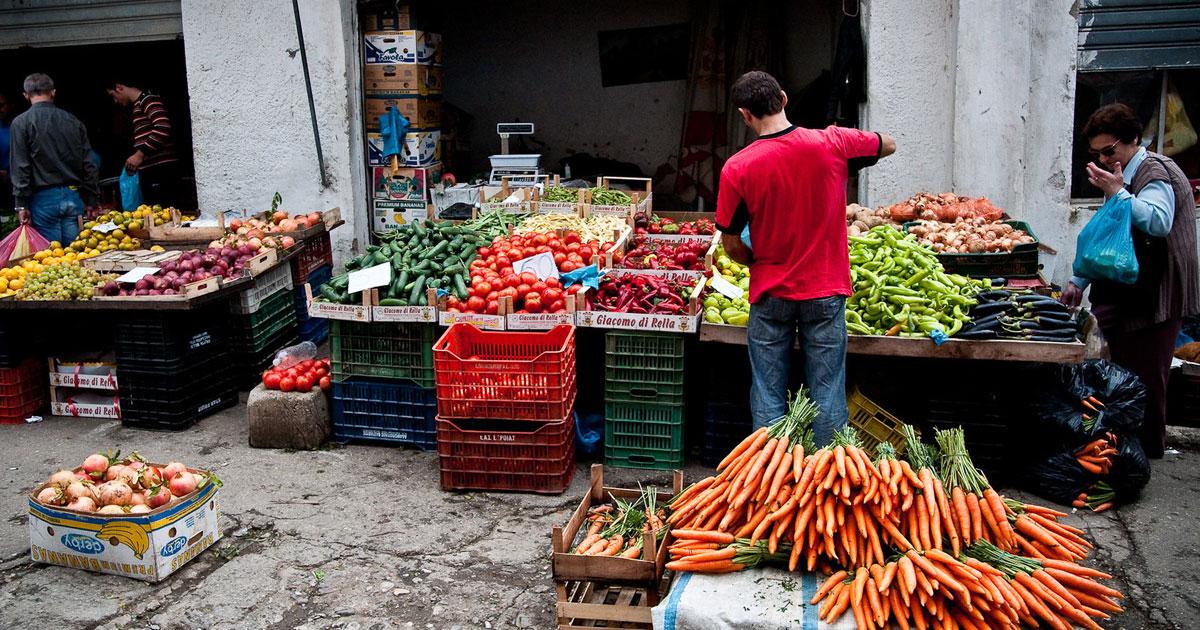 For many, income inequality is a disease ravaging the fabric of capitalist societies. Therefore, curing this ailment, according to progressives, necessitates an injection of welfare benefits and higher taxes on the wealthy. Guided by a zero-sum outlook, critics believe that the success of the affluent is gained at the expense of the poor. To remind voters that he takes income inequality seriously, during his presidential campaign, Joe Biden expressed concern that the intensity of income inequality in the US would foment discord. “When we have income inequality as large as we have in the United States, today it brews and ferments political discord and basic revolutions, “he said.

Fast-forward to 2021, and the polarizing rhetoric of income inequality is even resonating with Republican voters who agree with President Biden’s measures to redistribute income in the United States. To counter the narrative of anti–income inequality crusaders, thinkers on the right point to studies showing income inequality does not impede social mobility or remark that government reports underestimate the value of cash transfers. Likewise, a popular retort is to suggest that unlike the Consumer Price Index based on surveys, the personal consumption index deflator accurately accounts for welfare payments and tax benefits.

Another counterargument to the income inequality canard is to aver that when discussing income inequality, we are rarely talking about the same people across time and space. For instance, people in the top 20 percent of wealth in 2010 may not be made up of the same people it was in 1990. However, the validity of these objections fails to sway those smitten by the allure of income inequality. Conservative talking points asserting that social and economic conditions are improving in the United States are unlikely to impact people clamoring for the equalization of incomes.

Because income equality is the objective, recalling the findings of a famous 2004 study positing that inventors create immense value for society cannot assuage the concerns of crusaders for equality. For such people, the value generated by inventors is irrelevant if it fails to equalize incomes. Neither does it matter that economic literature shows that inequality is compatible with innovation. In fact, inequality is needed for innovation.

Talent disparities are the norm, so if gifted people are unencumbered in their pursuit to enrich society, income inequality will result, but in the long term income gaps must recede because more opportunities will become available to create wealth. Hence, the task of free market economists is not to prove that the perception of income inequality is exaggerated, but rather to demonstrate that if income equality is the objective, then free market capitalism is still superior to statist alternatives.

In a captivating new paper, Daniel Waldenstrom observes that progressive policies are antithetical to income equality in the long-run:

Nor should we find it surprising that in individualistic societies, where people value autonomy, status, and express preference for limited government, there are more avenues to garner wealth, thereby limiting the extent of income inequality. In the article “Are Individualistic Societies Less Equal? Evidence from the Parasite Stress Theory of Value,” the authors conclude:

It is widely believed that individualistic societies, which emphasize personal freedom, award social status for accomplishment, and favor minimal government intervention, are more prone to higher levels of income inequality compared to more collectivistic societies which favor interventionist policies…. Yet as we show in this paper … our analysis suggests that societies with more individualistic values have significantly lower levels of net income inequality.

Naturally, market systems promote individual achievement by abandoning class and tribal privileges that hamper the free flow of commerce. When people are afforded the opportunity to produce, irrespective of status, new routes become available to acquire wealth, which results in the shattering of class-based privileges. In the short-term, this can lead to a surge in income inequality; however, in the long haul, due to the bevy of options to accumulate wealth, incomes can converge.

Proof for this observation is given in a study by Nicholas Aspergis, who submits that “beginning from a low level of economic freedom, a higher level of this index generated more inequality as the participants in the upper part of the income distribution benefit relatively more than lower level participants. As the increases of the index continue, then the lower level participants tend to experience larger relative income gains.”

Again, the evidence reveals that markets are superior to statist systems. Progressives may ignore arguments illustrating the growth effects, but it seems appropriate to suggest that they embrace free markets, because in the arena of reducing inequality markets are also superior. Until progressives begin to appreciate the evidence highlighting the superiority of the market system, they will remain an unworthy distraction with irrelevant musings.

The annoyance of government edicts, no matter how petty, challenge my emotional equilibrium in a manner different from the various vagaries of life. Sure, I do not want to experience something such as a flat tire, but neither do I want to deal with pointless tasks required to satisfy a whim of the state, though, in the balance, the former I accept like a mosquito on a hot summer’s night, while the latter aches like a hammer to my thumb. 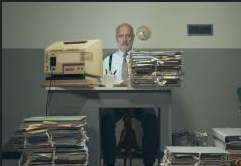 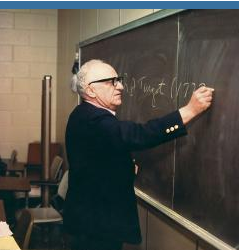 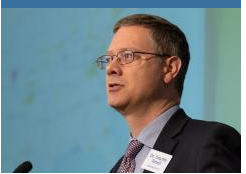 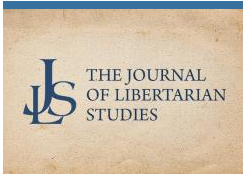 European Unification as the New Frontier of Collectivism: The Case for Competitive Federalism and Polycentric Law

Frankfurt, Bremen, Hamburg, Luebeck are large and brilliant, and their impact on the prosperity of Germany is incalculable. Yet, would they remain what they are if they were to lose their independence and be incorporated?”— Johann Wolfgang von Goethe1

Lipton Matthews is a researcher, business analyst, and contributor to Merion West, The Federalist, American Thinker, Intellectual Takeout, mises.org, and Imaginative Conservative. Visit his YouTube channel, with numerous interviews with a variety of scholars, here. He may be contacted at [email protected] or on Twitter (@matthewslipton).
My articlesAbout meMy books
Follow on:Twitter
Previous The Omnipotent Power of the Pentagon
Next Arm wrestling over the control of money